John is renowned as being one of Australia's foremost business marketeers. His sales-stimulating marketing ideas for businesses both small and large, have blown the lid off conventional marketing thinking. He subscribes to the theory that one's marketing should have 'wow factor' and this mantra is obvious in everything he does.

In the mid-80's, John established his own advertising agency and boasted clients such as News Ltd, KFC, McDonald's, 7 Eleven, Coca-Cola and Caltex.

In the mid 90's, John entered the trading card market, taking over from where Scanlon's bubble-gum left off.  And in just his first year of producing the Rugby League bubble-gum football cards, he grew product sales from $2 million to $12 million retail in just one year!

John sold his advertising and trading card business in the mid 90's and concentrated on producing a ground breaking, feel good television program called, Dreams Can Come True for the Ten Network. Hosted by Daryl Braithwaite, the series revolved around delivering surprise 'dreams' to needy people. John's 'wow factor philosophy' once again came to the fore, with him convincing the likes of Michael Jordan, Princess Di, Paul Hogan, Meatloaf and even Steven Spielberg, to contribute to delivering wonderful surprises to worthwhile recipients.

Since the late 90's, John has provided his marketing advice to businesses of all sizes.

Testament to John's marketing prowess is his recent coup, getting Jerry Seinfeld to be the spokesperson for the Greater Building Society's advertising campaigns. (The Greater Building Society being one of John's clients.) Given that Jerry has only ever appeared in two other advertising campaigns, American Express and Microsoft, even John admits that this was 'the wow of all wows!'

He released his first book 'the Wow Manifesto' in typical 'JD style',  it is very different from every other book on the market. It is a GIGANTIC tabloid size book, over 200 pages, a puffy leather-type cover and gold embossed lettering. In this book, John reveals his 10 Point Wow Manifesto Marketing System, detailing what every business owner or manager should implement to dramatically increase their customer base. 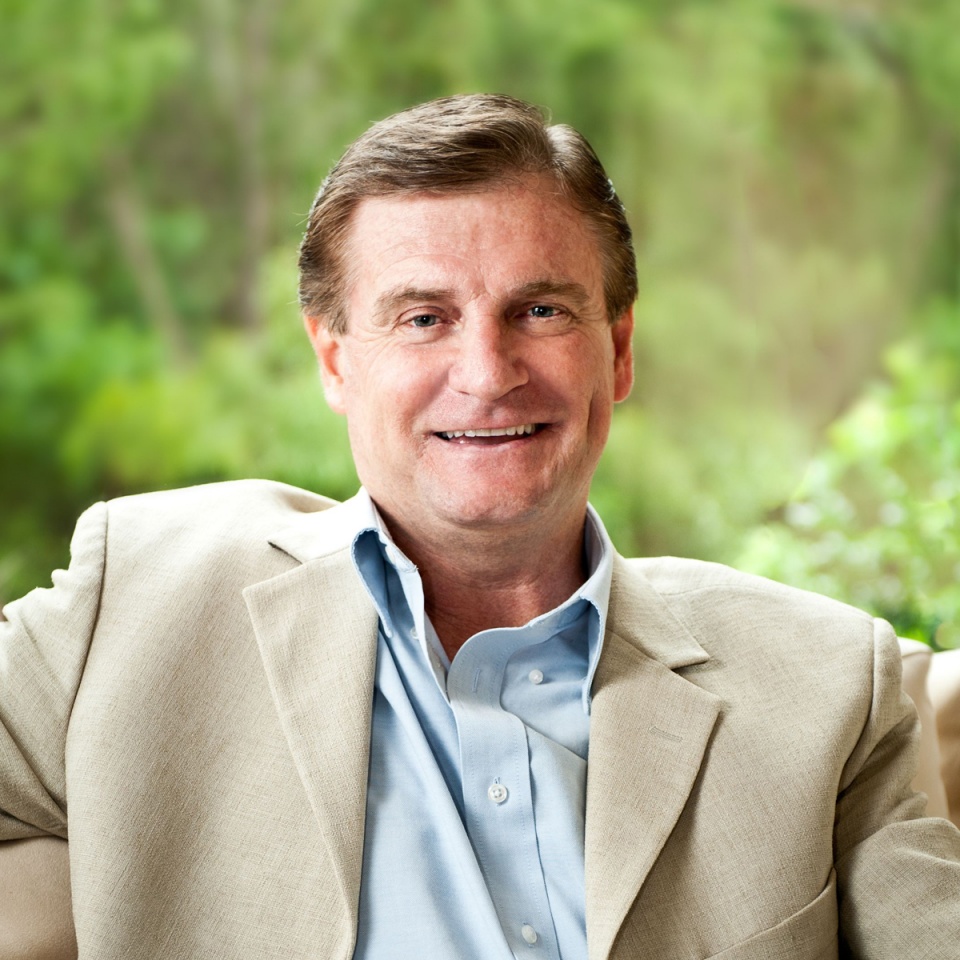