John Eales has been a significant member of both the Queensland and Australian Rugby Union teams since 1991. His profile and reputation precede him wherever he travels, as he is widely considered the most outstanding forward in world rugby.
His commitment and loyalty to his sport has resulted in John being recognised the world over as a great second rower, if not the best. This has brought with it many highlights, of those; John describes winning the World Cup in '91 as being his single best match.

Following closely behind is being a member of the victorious Bledisloe Cup sides in 1992 and 1994, and the victorious Queensland Super Ten champions in 1994 and 1995. His playing achievements and commitment were rewarded in 1996 when, at the age of 25 John was named as the Australian Wallaby Captain. The role of Captain fits well with Eales as he continues to maintain his belief in himself and the team he leads.

Not only has John led the Australian Wallabies to victories but he has played a significant role in his Queensland team. During the 1997 Super 12 series when Queensland were all but out of the competition, it was John Eales who called upon his experience and leadership to pull his team out of the rut they found themselves in. Queensland Coach, John Connolly, described Eales' contribution as "an inspiration and outstanding".

In 1998, John Eales was again inspirational in leading the Wallabies to a magnificent 3-0 Bledisloe Cup whitewash over New Zealand. In the end of year UK tour he kicked the understrength Wallabies to victory, scoring all of Australia's points in a one-point victory.

John Eales has provided his sport with some memorable moments. These moments and his ability as one of the world's best rugby union players have been recognised the world over by journalists, opposition coaches, fellow players and fans.

John Eales, "Rugby's Gentleman" is by far, one of the best rugby players in the world and will certainly go down in rugby history as a legend of the game.

John Eales was excellent last week. The Dealers were really engaged and my management team were really pleased with the content
- Toyota - Marketing Manager 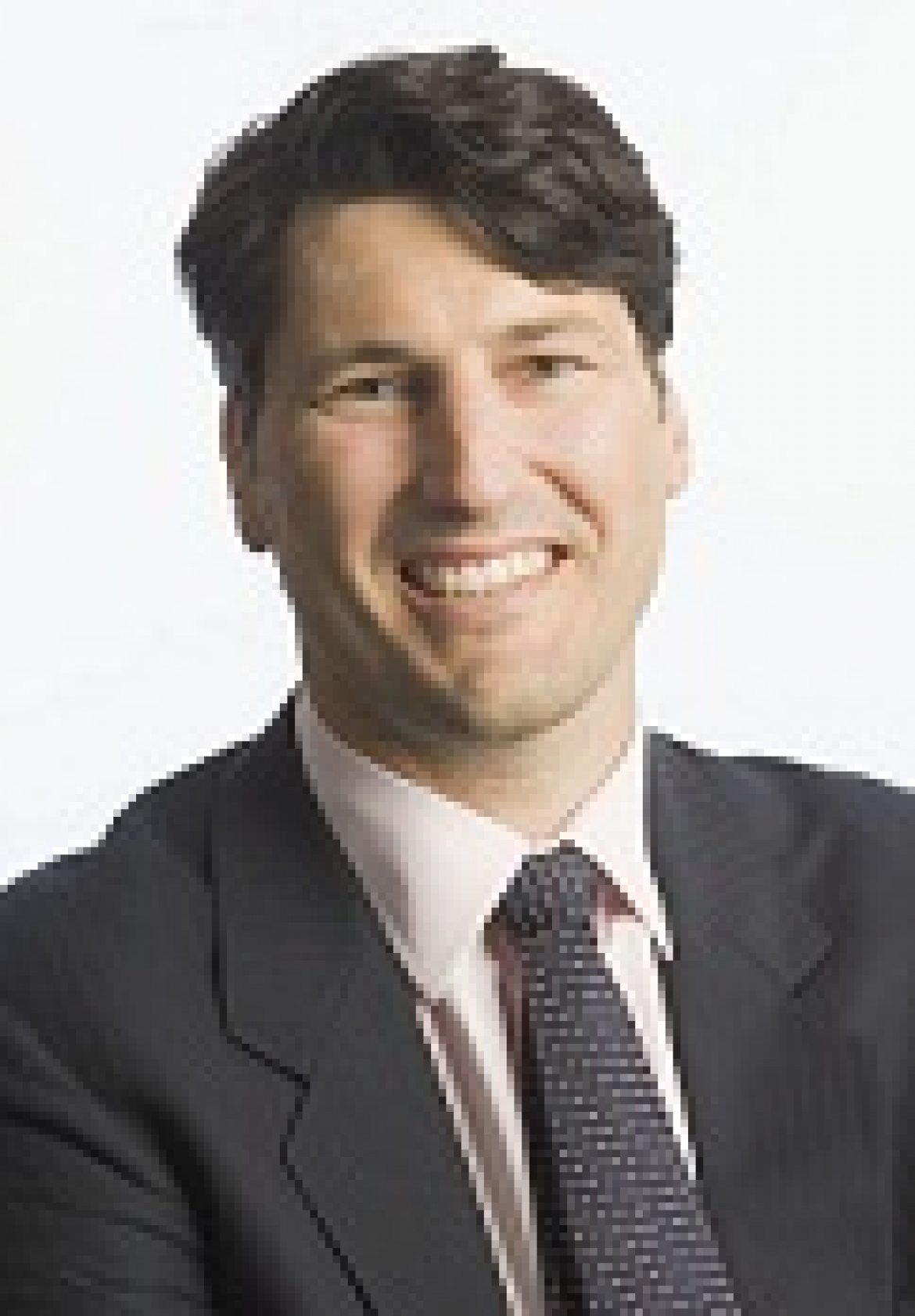