John Farnham is undoubtedly Australia's top performing artist, with a career spanning three decades. Born in Essex, England, John immigrated to Australia in 1959 at the age of 10. Since his 1967 debut he has had many recording successes as a solo performer. From 1982-1985, Farnham achieved additional acclaim as the lead singer for the Little River Band.

His first solo album in six years, Whispering Jack (1986) continues to be Australia biggest selling album of all time by a local artist, with sales in excess of 1.4 million, and for which Farnham was awarded an Outstanding Achievement Award by the Australian Record Industry Association. In addition to local success, Whispering Jack and the single You're the Voice were chart-topping hits throughout Europe, England and Canada.

The multi-award winning singer was named Australian of the Year in 1988. In 1989, Farnham was invited to launch the Greenpeace's 'Rainbow Warriors' album in Moscow. In 1992, he recorded the role of Jesus for the Australian cast of Jesus Christ Superstar - The Album then toured with the stage production. In the same year, he was awarded the coveted Australian Music Awards' Crystal Trophy for Outstanding Contribution to the Industry, On Australia Day 1996, he was honoured with the Order of Australia for Services to Music and Charity.

Farnham has undertaken numerous local and international tours throughout his career, including a national Australian tour with the Melbourne Symphony Orchestra amongst his achievements. His Australian tours are renowned for breaking attendance records, specifically the Chain Reaction Tour in 1990 during which there were eight sell-out performances at Melbourne Park. His 1996 Jack of Hearts - Live in the Round Australian tour, a $5 million production, was broadcast live on national television and simulcast on national radio concurrently.

Since Whispering Jack, Farnham has released Age of Reason, Chain Reaction, Full House, Then Again and Romeo's Heart, all of which have an impressive list of credits with respect to awards and record sales. In late 1997, the Anthology series was released: Anthology 1 (3 times Platinum), Anthology 2 (Platinum) and Anthology 3 (Gold). In the same year, Farnham was recognised as the Most Broadcast Australian Recording Artist by the Phonographic Performance Company of Australia.

In 1998, John toured Australia with Olivia Newton-John and Anthony Warlow in 'The Main Event', accompanied by The John Farnham Band and a 40 piece orchestra, a phenomenal production which sold close to 300,000 tickets in a limited season. The album, "Highlights from The Main Event" reached Quad Platinum status within four weeks of release. The "I Can't Believe He's 50" tour followed in 1999, in celebration of John's 50th birthday. 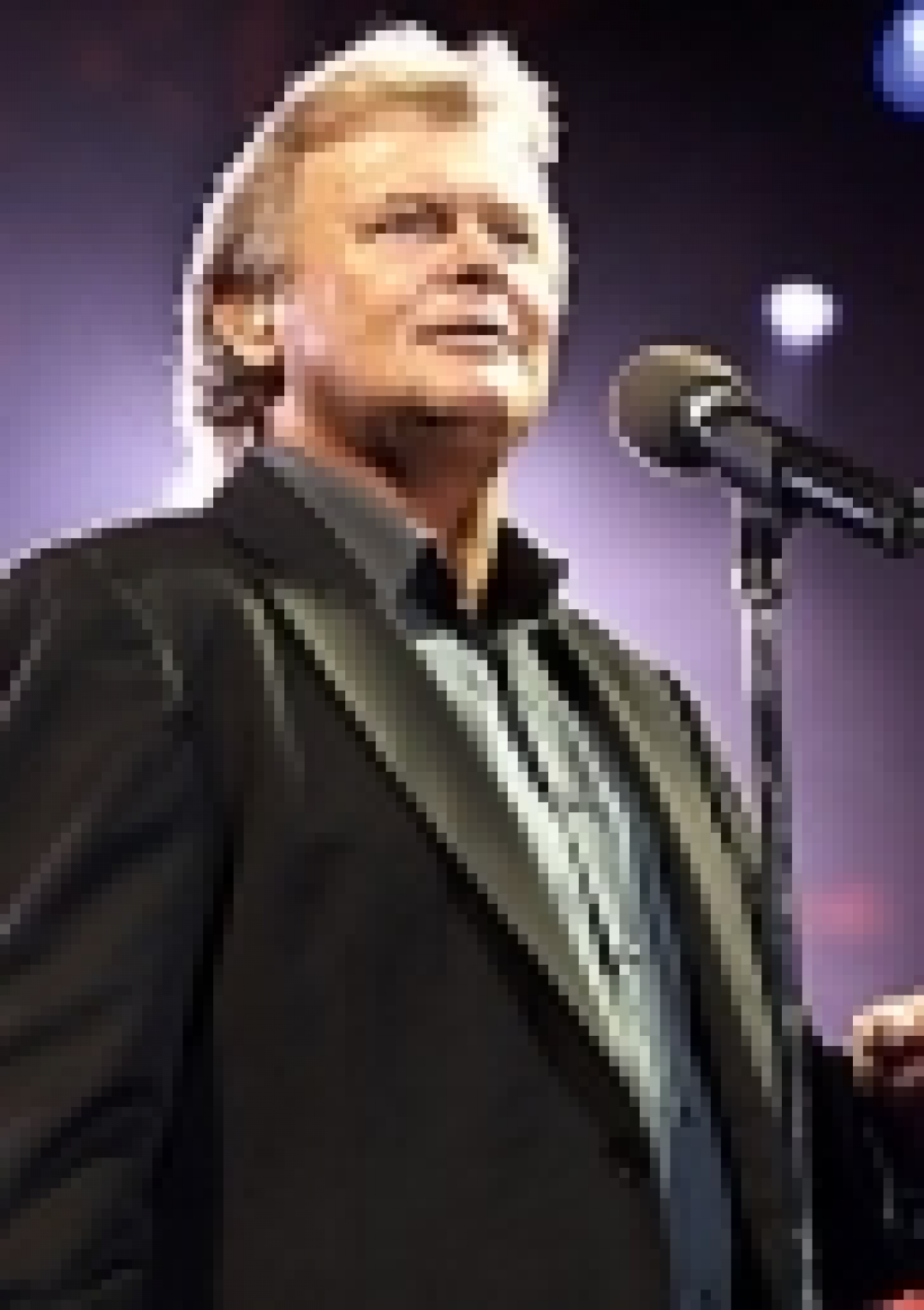