John Fitzgerald is a sporting icon in the eyes of many Australians.
As a player, his greatest career highlights came during the 11 years he represented Australia in the Davis Cup. During this time he put his stamp on Australian tennis. He proved to be an integral part of the team, playing in 3 finals and playing a major role in defeating Sweden in both the 1983 and 1986 finals at Kooyong. Specifically, in 1983 John won a key singles match on the opening day, while 1968 saw him team with Pat Cash to give the Aussies a crucial 2 - 1 lead over the Swedes.

1986 was a year for John to remember... He stunned the French in the semi final at White City, leading Australia to a 3 - 2 victory, just days after Australia had celebrated its America's Cup success. Later in the year he teamed up with regular partner Pat Cash in a crucial doubles match and gave Australia an important 2 - 1 lead. Australia then went on to win 3 - 2, securing its second Davis Cup in four years.

John took the honours on a number of occasions and his career was filled with many fist pumping triumphs. He held the Number 1 ranking in Australia, represented his country in 2 Olympic Games (Seoul and Barcelona), won 6 ATP TOUR singles titles, won 30 ATP TOUR doubles titles (which included 7 GRAND SLAM titles) and received the Order of Australia Medal in 1993 for services to tennis. 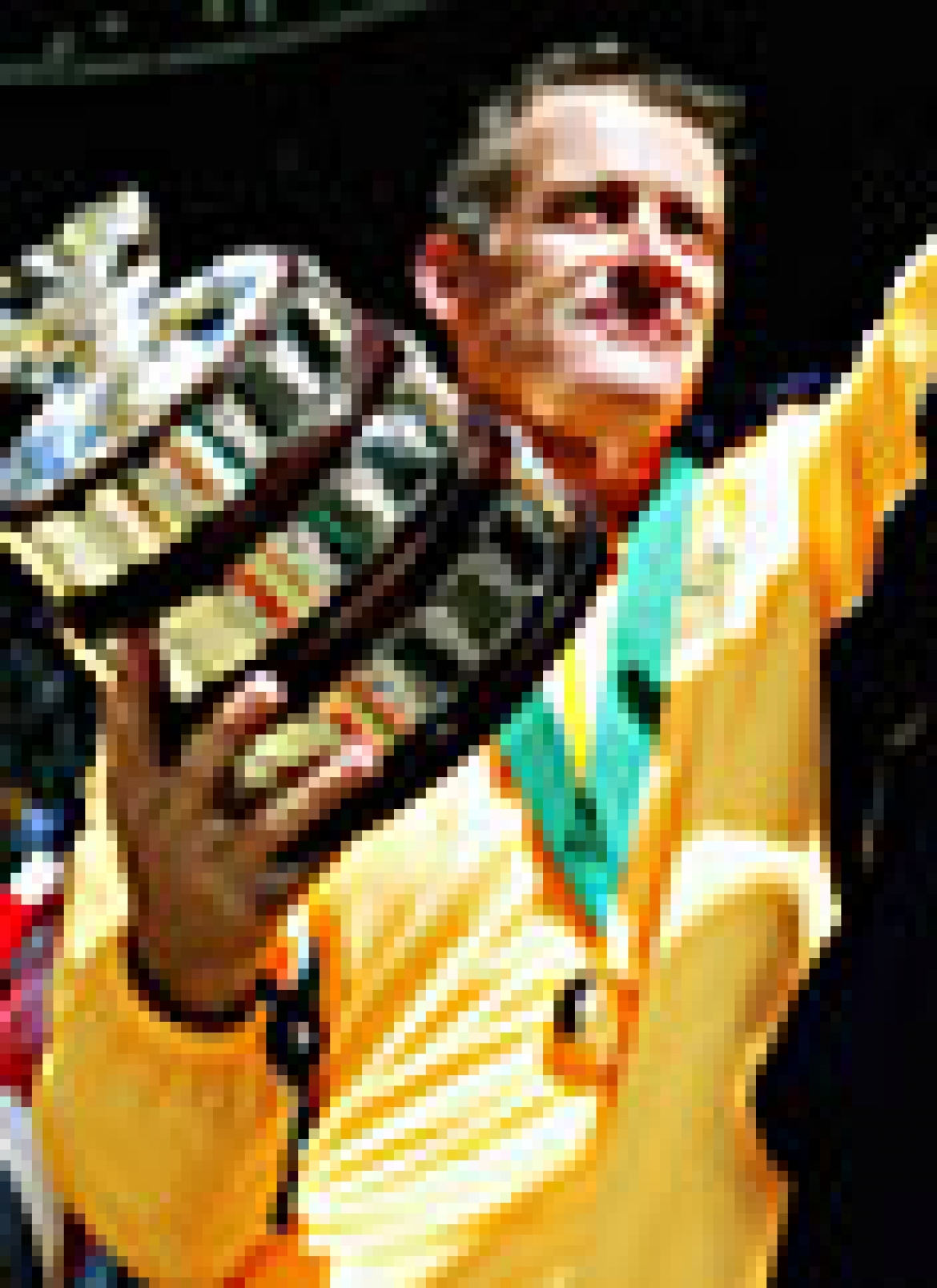