John Hanrahan is one of Australia's most experienced business journalists. His journalism experience in newspapers, radio and television includes seven years as a reporter/producer on The Small Business Show.
In early 2003 he produced, wrote and directed a business documentary, Breaking Through, for SkyNews, which followed three Australian IT companies to the world's biggest trade show, CeBIT, in Germany.

John also has a strong background in business, including as managing director of a joint US-Australia television production company in the early '90s and positions as director of several family-owned private businesses, including New Look Marketing, a Sydney-based media and marketing consultancy working with small and medium businesses.

Over more than 20 years, his work has included senior editorial positions on the former Fairfax daily The Sun, establishing and running investigative reporting teams for Australian and British newspapers, covering the European Community in Brussels and the film and television industries for the Los Angeles-based business daily The Hollywood Reporter as its Australian editor. In the late 1980s he was a senior account executive for Sydney-based corporate public relations company Charlton Media on a range of accounts, including Citibank, the Seven Network and Hanimex. He has covered two British general elections and numerous Australian federal and state elections.

He spent three years as managing director of the joint Australian-US television production company Taffner Ramsay Productions, during which time he created one of the most successful programs of the past decade, Australia's Funniest Home Video Show, now in its 15th year. He also created the Ansett Entertainment Channel for Ansett Airlines departure lounges and co-produced with the BBC the TV aquatic game show series Treasure Island. This was followed by two years as managing editor of Dynamic Small Business Magazine.

He is the "voice of the stadium" for the seven World Rugby Cup matches at Sydney's Olympic Stadium, Homebush, including the World Cup Final. Other interests include computers, business autobiographies and spending time with family.

John's presentation demonstrates the Internet benefits, pitfalls & extraordinary potential that your business can gain, and by approaching this daunting advancement in technology with confidence. 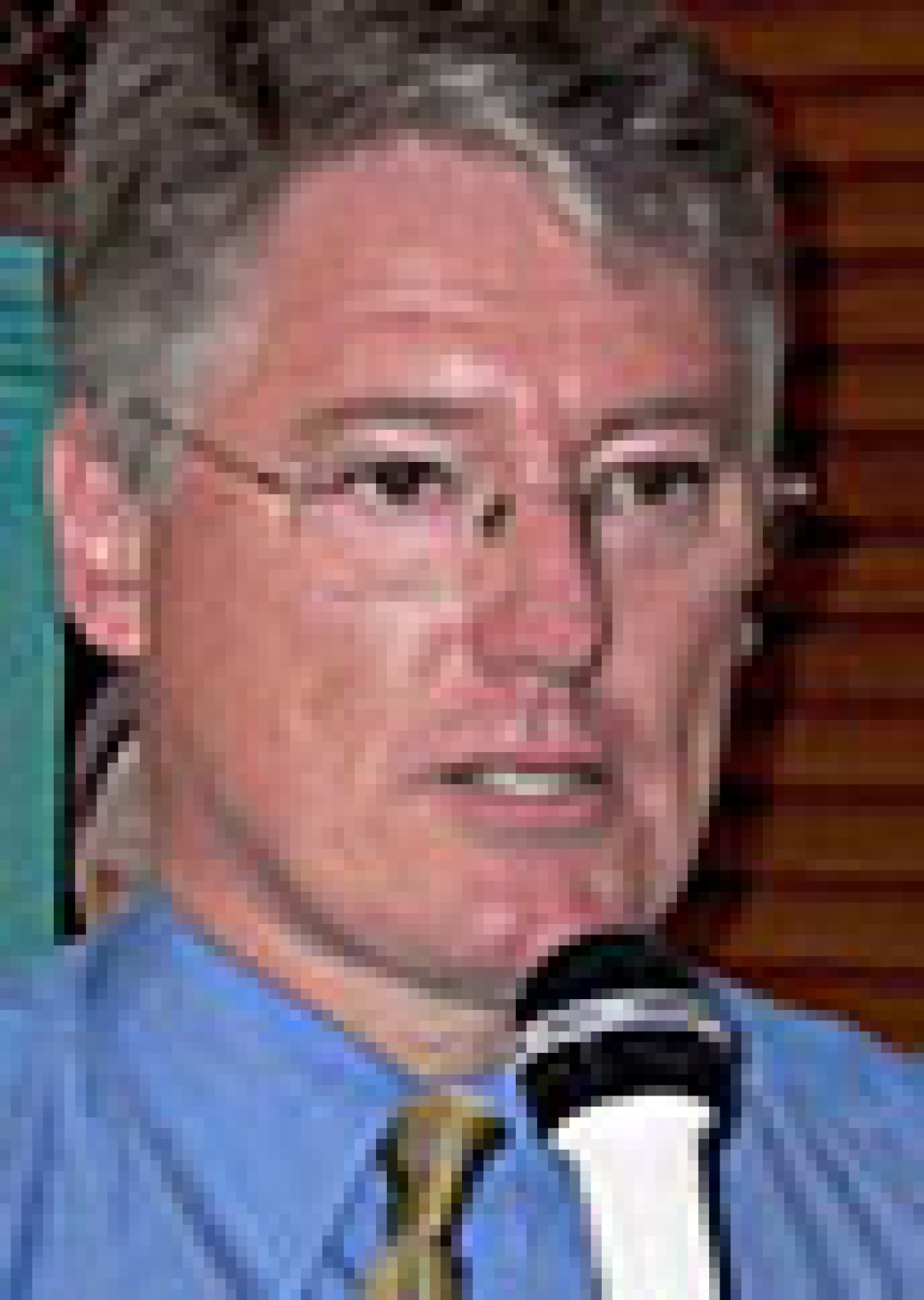