John Winston Howard, born 26 July 1939, served as Australia's Prime Minister between March 1996 and November 2007.  He is the nation's second longest serving Prime Minister, was a Member of Parliament for 33 years, and was Treasurer in an earlier government.

Under his leadership Australia enjoyed continued economic growth averaging 3.6% per annum.  His government delivered major economic reform in the areas of taxation, workplace relations, privatisation and welfare.  $96 billion of government debt was repaid during the time in office of the Howard Government.  When it left office in November 2007 the Government of the Commonwealth of Australia had no net debt, and its budget was in surplus.  This strong fiscal position was a major reason why Australia suffered relatively few consequences from the global financial crisis.

Leadership in the New Century
Steering the ship of what is the most prominent Western stronghold in the Asian-Pacific Rim requires visionary and forward-thinking leadership. Australian Prime Minister John Howard approached his responsibilities to his country from a uniquely global viewpoint, providing economic vision and security strategies that raised Australia's profile and impact around the world. Howard discusses the role of world leaders in a new century, detailing steps for handling the growing concerns of globalization and global economics, the environment, and threats to international security.

The Global Economic Future
Providing economic leadership in today's world means re-envisioning old economic models to discover new ones. Prime Minister John Howard did precisely that, and so much more, for Australia: in the face of criticism from many, Howard initiated efforts to broker a free-trade agreement with China, a strategic move that was completely unprecedented and, when ratified, will add further credibility to China's willingness to participate in a free market. Howard candidly discusses his vision for the global economic future, and in what ways, and to what degrees, China, India and the Pacific Rim will participate. 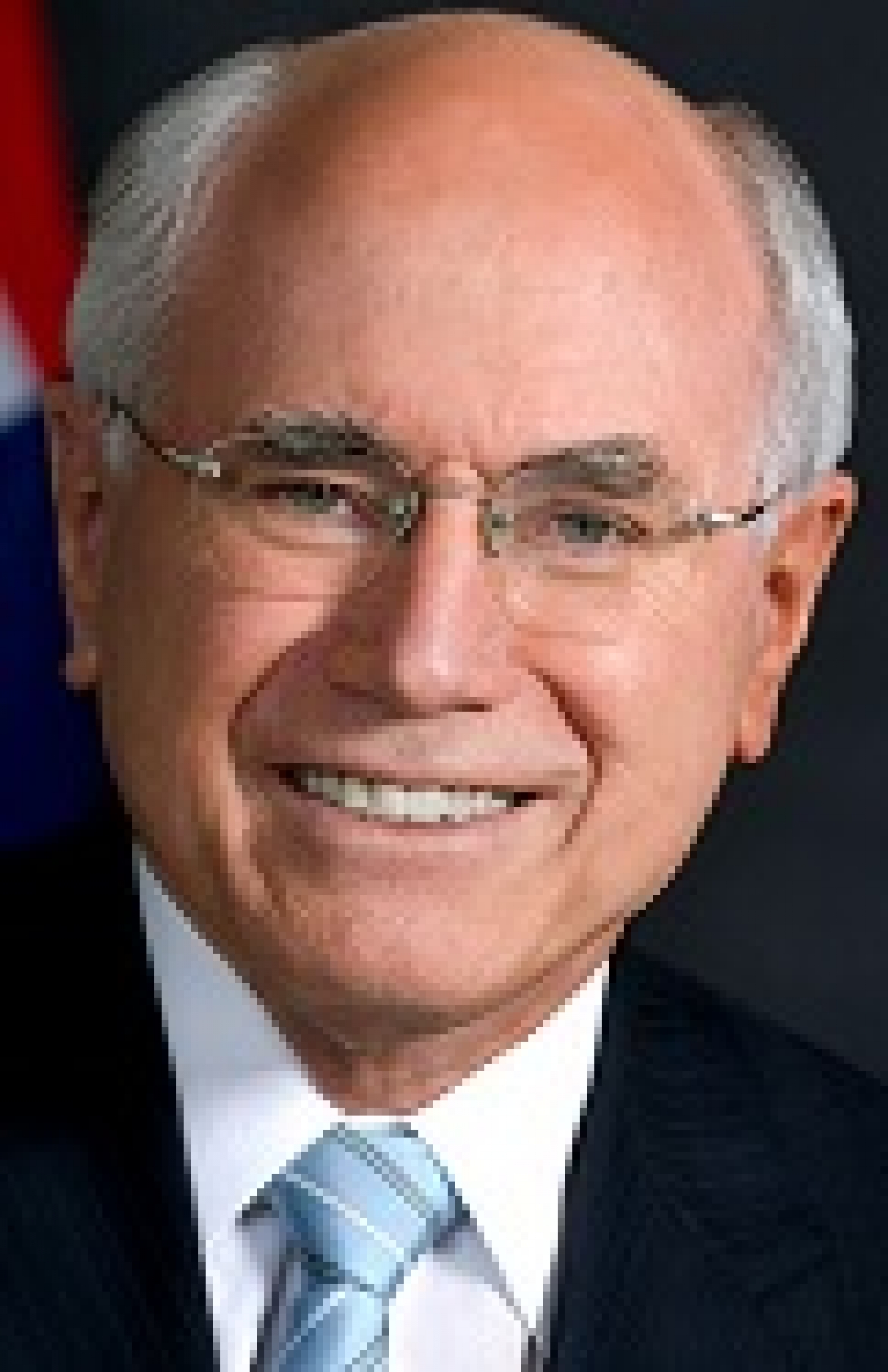