Born in Australia to Sicilian parents it would be an understatement to say a passion for food is in John Lanzafame's blood, more like smoked, cooked and cured into it!

His training began from an early age at his Mother's side, his earliest memories are of preparing the Salami's and Pasta for the traditional Sunday lunch and still today John will tell you his Mother and her cooking are his inspiration.

Over the years John has worked with and been involved in the openings of some of Sydney's top restaurants and functions centres, he opened his own restaurant "Lanzafame" in Haberfield which went on to win a place in the "Top 3 Best Italian Restaurant and Wine List Awards".  He has opened the doors to new restaurant "Lanzafame Trattoria" in Sydney's Star City Casino and also opened the doors to another signature restaurant, "Lanzafame" in Surry Hills. His passion for food has been acknowledged in the many awards and accolades he has been presented, some of the most prestigious being; Best Pizza at World American Plate, Best Pizza at Australia's Best of the Best  and again for and Winner of the One World Competition in Iceland.

John was asked to join the Australian Olympic Culinary Team and represented Australia in the Games in Germany bringing home, two gold, one silver and one bronze medal.

"Pizza" for the Lifestyle channel, Ready Steady Cook, Kerri-Anne, Chefs Christmas for Lifestyle, 9am with Dave and Kim and Fresh on Ch9.

John lives in Sydney with his wife Justine and their children, Isabella and Dante. 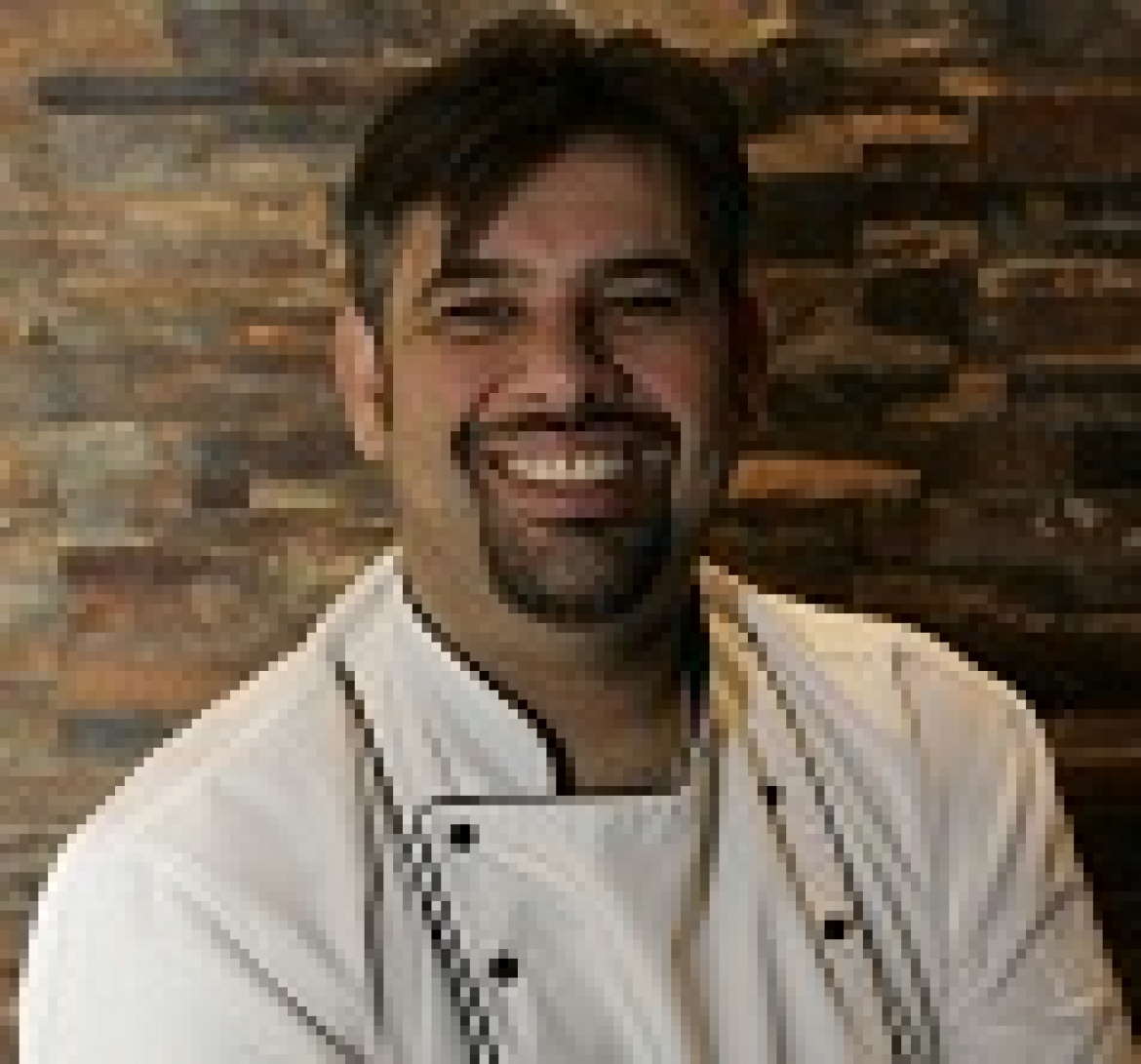