During fitness training near his hometown in June 1988, John was hit by an 8-tonne truck as he rode his bike. The impact resulted in John suffering multiple breaks to his pelvis and back, a fractured sternum, punctured lungs, a broken arm, and left John a paraplegic.

It took astonishing courage and determination, but somehow this near-fatal accident was the making of him. Despite the grief of what he had lost, the excruciating physical pain and the challenges of daily life in a wheelchair, John decided he would become bigger and stronger than ever. He set about proving himself in the toughest sporting events the world had to offer.

In 1995 John made history by becoming the first wheelchair athlete to finish the course at world's toughest multi-discipline sporting event - the Hawaii Ironman Triathlon, drawing on all his inner strength to continue to the finish line after falling outside the able-bodied cut-off times in the bike section. The following year John narrowly missed the cut off time again, this time due to a flat tyre but proceeded to once again complete the entire course.

In 1997 he not only finished within the able-bodied cut-off times, he beat a third of the field and became the first ever wheelchair category winner. In 2002 John became the first non-American inducted into the Hawaiian Ironman Triathlon Hall of Fame. Many more extraordinary sporting challenges followed, including becoming the first wheelchair athlete to swim the English Channel in 1998, and complete the gruelling Molokai Ocean challenge in 2005 (World Championships for open water paddling). He represented Australia at the Sydney 2000 Olympic and Paralympic Games, and in 2001 he sailed in the Sydney to Hobart Yacht Race.

In 2006 he took part in the invitation-only extreme endurance event, the Ultraman World Championships, in Hawaii. Early in 2007, John was invited into the sport of rowing. In September 2007 he and his rowing partner claimed a silver medal at the Rowing World Championships, and followed up with Gold at the International Regatta in Italy in April 2008. John won Rowing silver at the 2008 Beijing Paralympic Games.

Parallel to is sporting career, John sought to further focus his tremendous energy and determination on helping others, and established a charitable foundation in 1998. The John Maclean Foundation is now a national scale organisation providing support and assistance to Australian wheelchair users under the age of 18. The foundation's mission is to inspire, motivate and enable physically challenged kids to chase their dreams and live life to the fullest. Children, families and corporations across the globe find John's wisdom and inspiration invaluable in achieving focus and delivering potential.

John's personal mission statement is 'Only Possibilities' and when he approached NeuroPhysics therapist, Ken Ware in April 2013, John was living by this mantra. After 25 years as an incomplete paraplegic John has taken his first steps towards achieving his dream to walk again, thanks to Ware's WareK Health trigger process.

An incomplete paraplegic, with some movement and feeling in his left leg, John was always able to support his weight, on crutches, for short periods of time, and although the wheelchair remains John's primary mode of movement, this dramatic and extraordinary development is allowing him to rediscover life, walking short distances unassisted.

It's a journey in progress and John continues treatment to further improve his mobility. In business and in life, we all face obstacles and crossroads. While his 25-year story seems like an extreme account of setbacks and facing up to them, the message is not about those obstacles, or how they got there, more about learning to see challenges, or adversity if you like, and welcoming it as a fuel to feed off. Any of the great people he has met have harnessed adversity and turned it into an energy that allows them to achieve so much more. All of us can do that, we simply have to make that choice.

John's first book Sucking the Marrow Out of Life (the title is a quote from the film Dead Poets Society which inspired John), is a first-person account of this extraordinary life. In his second book Full Circle: One Life, Many Lessons John learned the hard way the important lessons in life, such as humility and persistence, self belief, team work, and inspiration and balance. In this book Full Circle he passes these valuable lessons on.

John is able to tailor his presentation to fit in with the themes and goals of your event. Rather than simply turn up on the day, John will work with you prior to your event to ensure the maximum impact on the day and leave a lasting impact on your attendees.
John's one hour presentation includes incredible footage from his remarkable career achievements, from which he has the ability to present on a number of themes including: 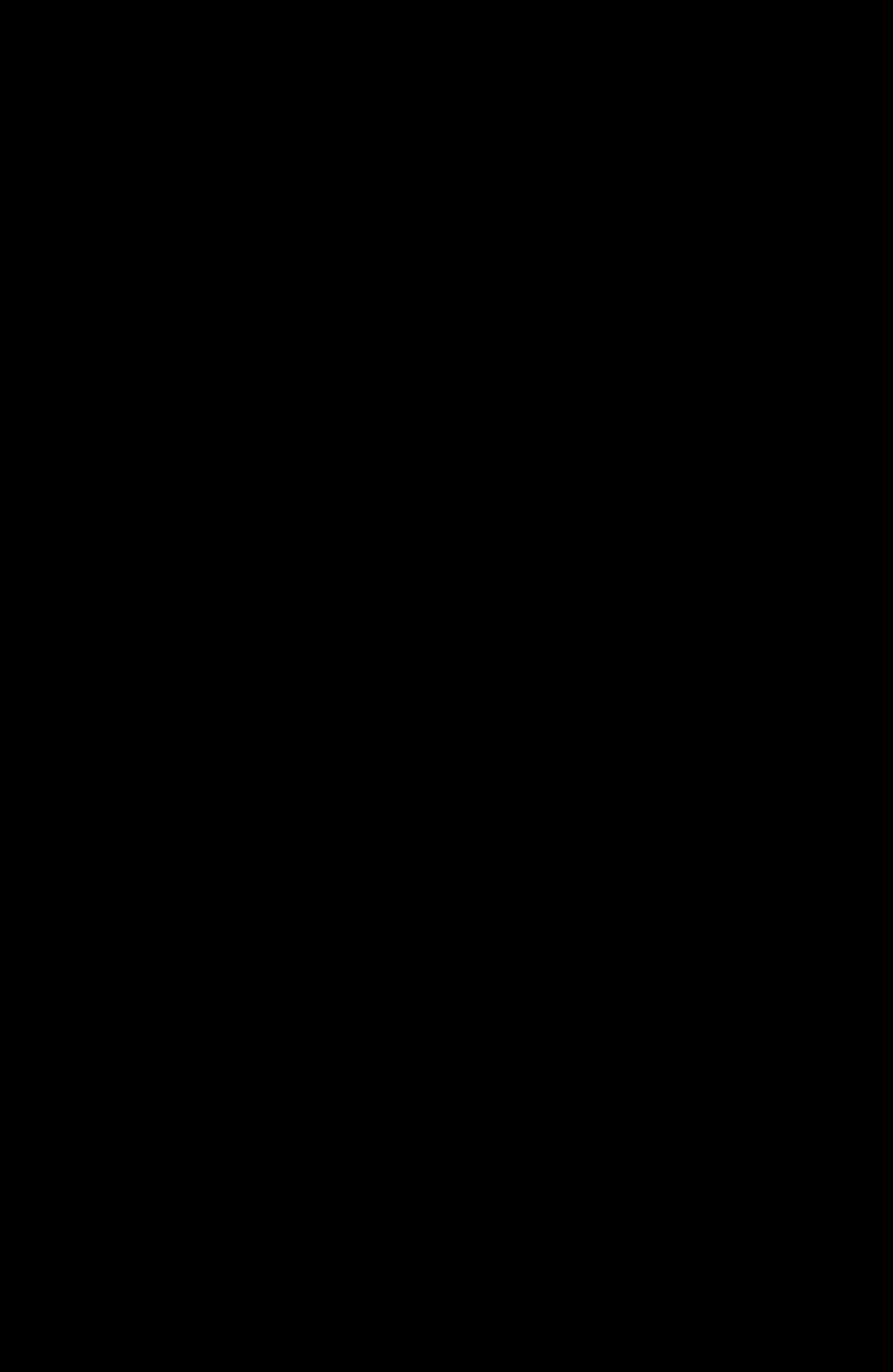