McEnroe was inducted into the International Tennis Hall of Fame in Newport, Rhode Island, in August 1999. In September of that year, during the United States Open in New York, the United States Tennis Association announced John's selection as the thirty-seventh Captain of the United States Davis Cup Team for the 2000 campaign.

With more than 150 singles and doubles titles to date, McEnroe has compiled an unparalleled record of achievement and raised the level of the game itself. One of his proudest achievements was leading the USA to five Davis Cup titles. His knowledge of the game and magnetic personality have made him an instant hit as a network television commentator. He has offered commentary for a variety of television networks, including CBS, NBC, USA, and the BBC as well as EuroSport and Australia's Channel 7.

McEnroe has a serious interest in art and oversees The John McEnroe Gallery in the Soho area of New York City, where he showcases the work of contemporary artists. He has also established The John McEnroe Foundation, an organization established to distribute grants and pledges to a wide variety of charitable causes.

On and off the court, McEnroe has proven himself to be one of the most intriguing and controversial public figures of his time. Throughout his playing years, his bold and irreverent style made him, for many, a symbol for a generation of "rock n' roll" athletes. Since leaving the court, his unique commentary and style in the broadcast booth have garnered him national Sports Emmy nominations, while his 2001 memoir, You Cannot Be Serious, made it to #1 on The New York Times best-seller list. 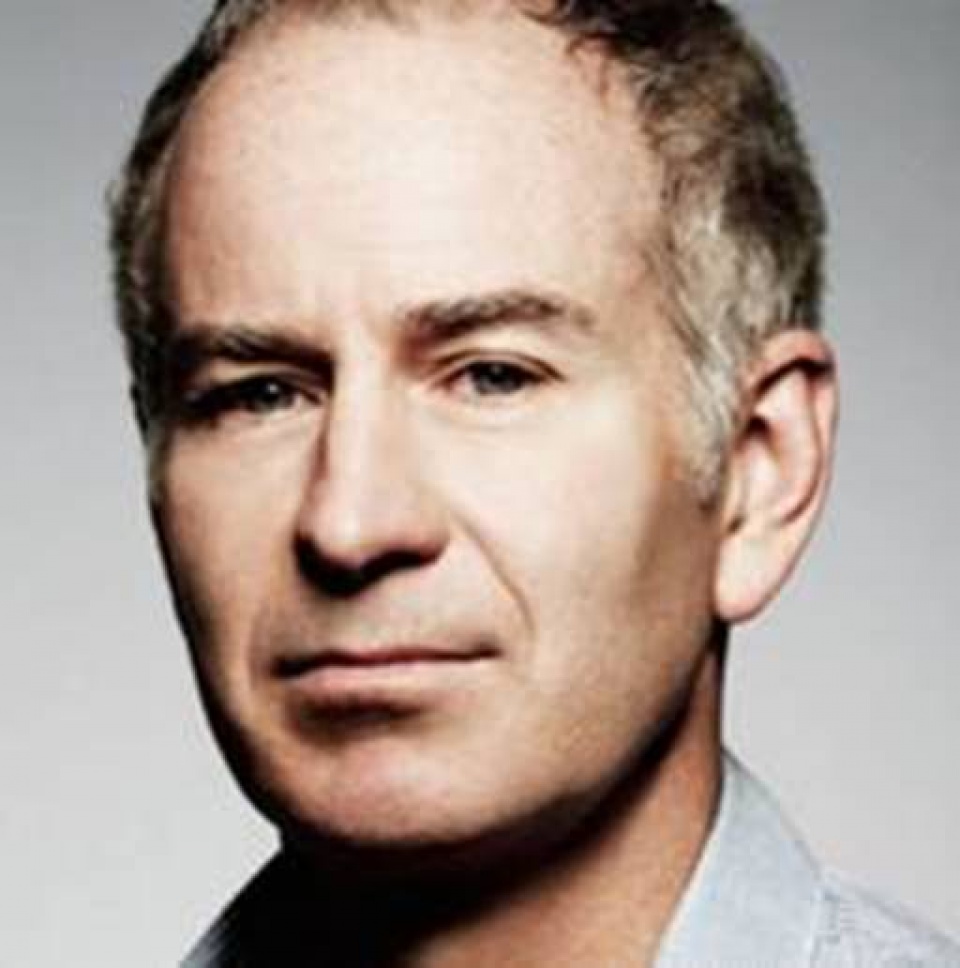