The global rugby career for Western Force Super 14 head coach John Mitchell has been a mixture of outstanding achievements both as a player and coach.

As a storming No. 8, he was a centurion with his beloved Waikato province in New Zealand and captain of the All Blacks in six matches on their tour of England and Scotland in 1993.

On retirement, his rugby coaching career quickly took off.

During his association with Sale in the UK competition - firstly as player-coach and later as Director of Rugby - his potential as a coach caught the attention of the Rugby Football Union.

This led to his appointment in 1997 as assistant coach to Clive Woodward of the England team for three years. During this period, England were Six Nations and Triple Crown champions and Mitchell's contribution to the team's success was pivotal in England claiming the 2003 World Cup trophy.

Returning to New Zealand in 2001, Mitchell was appointed head coach of the Waikato Chiefs in the Super 12 competition. The following year he replaced Wayne Smith as coach of the All Blacks, an appointment that concluded following the 2003 World Cup. He is one of only three New Zealanders to have played for, captained and coached the All Blacks.

During the period Mitchell was in charge of the All Blacks, an undefeated northern hemisphere tour, two back-to-back Tri Nations championships and Bledisloe and Gallagher cup successes underlined his coaching effectiveness.

According to the veteran halfback Justin Marshall the All Blacks "played the best style of rugby in my 10 years as an All Black" during the period Mitchell was in charge. Reuben Thorne, who captained the All Blacks during the Mitchell reign, describes him as "a strong leader with passion and vision as well as a very astute reader of the game".

When he left his job as Waikato's coach in the NPC in 2005 and moved to Perth to take charge of the Western Force, Mitchell's international coaching success rate stood at 86%.

John will talk on subjects such as 'The Power of the Jersey - be proud of who you are and what you represent" "Leadership and Strategic Planning" "Building a Culture" . 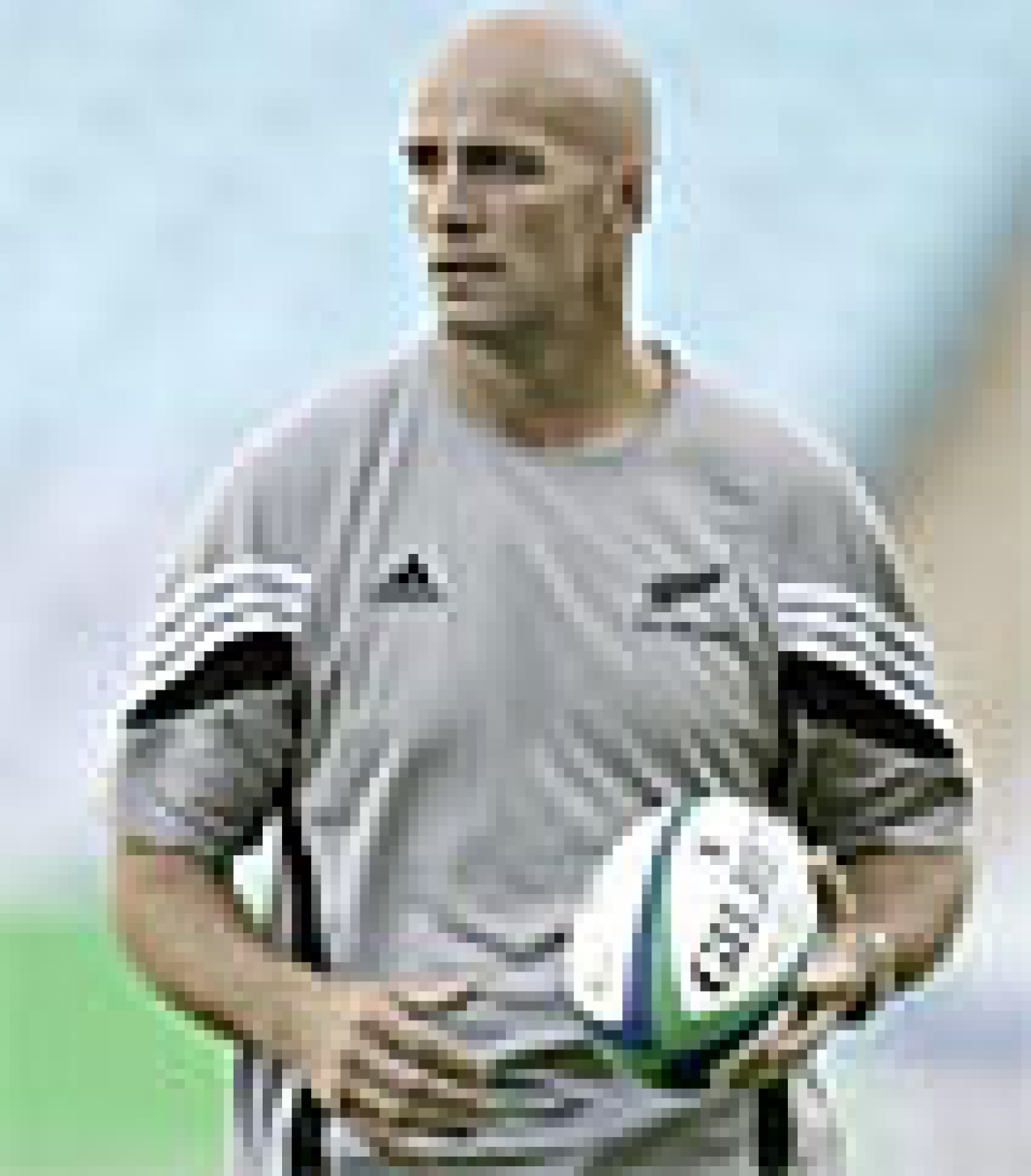