John Morrison has delighted audiences for more than 25 years with his humour and dedication to sounds that swing. Equally at home in a small group or big band setting, his musical facility runs the entire spectrum from traditional jazz, swing, Bebop, R&B, Soul and commercial jazz rock.

The eldest of the Morrison family, John has spent much of his musical life playing and recording with his younger brother James Morrison. At age 8, John began playing cornet in the school brass band and by the age of 10 had built his first drum set from pots and pans. In these early few years he played many different instruments and styles but jazz drumming was to be his calling.

As the driving force behind Swing City, John, who was voted Australia's best big band drummer, looks forward to a big future for his most exciting project to date - Swing City.

He is known for his work in the recording studio both as player and producer and hosts his own "Jazz at Five" radio show on Sydney radio station FM 99.3 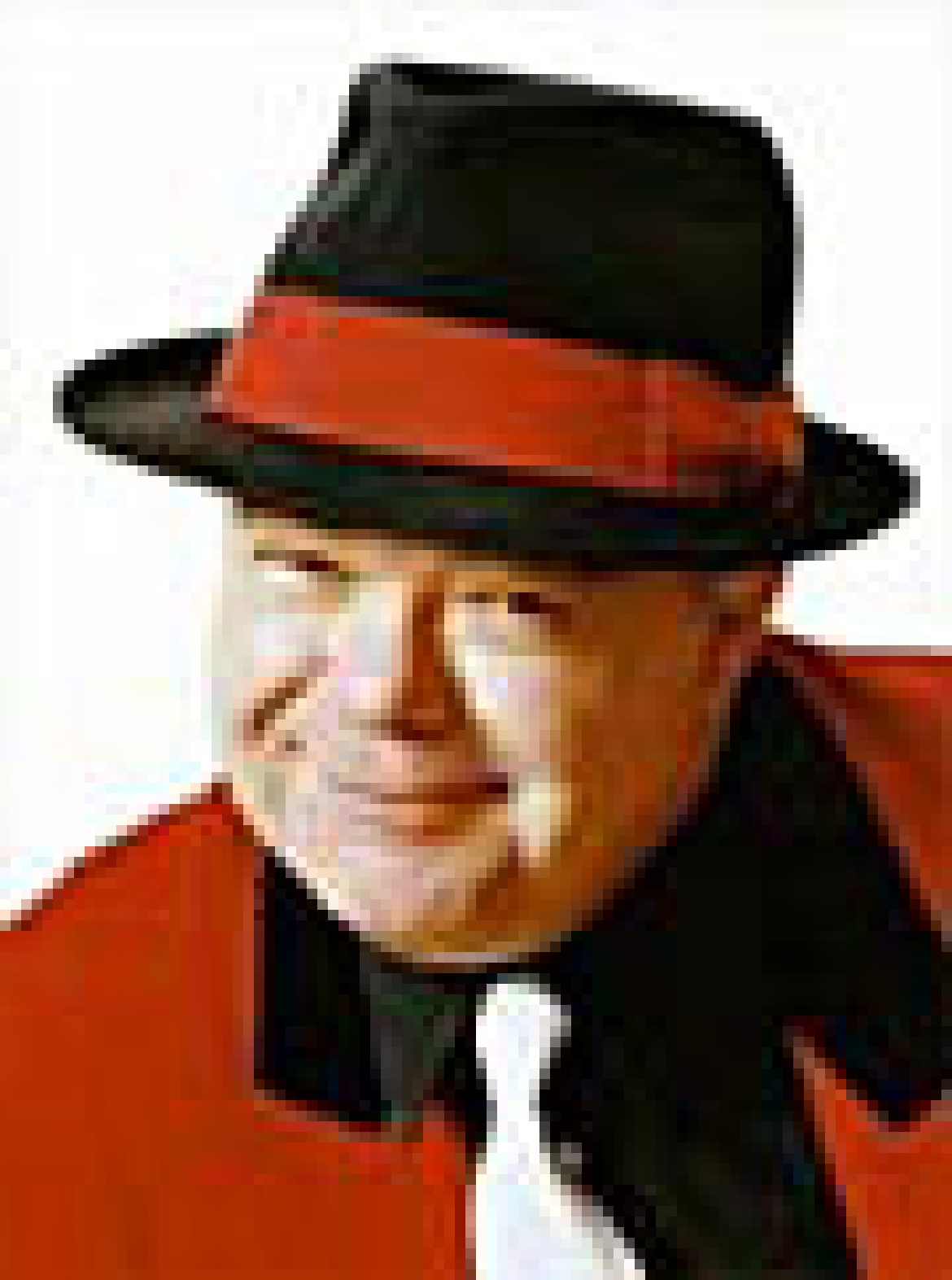