Since Megatrends, his first published book in 1982, the future has been in the center of John Naisbitt's field of activity as an author and speaker. The culmination of nearly a decade of research, Megatrends is one of publishing's greatest success stories. It was at the top of the New York Times best-seller list for more than two years, published in 57 countries, and sold more than 8 million copies.

Naisbitt has become the global philosopher among futurists. With his articulate and inspiring message, he is as much in the limelight of global corporations as he is a calming influence among leading politicians in closed circles. It is not only his experience in top management, politics, or as an entrepreneur that has shaped Naisbitt's picture of the future. His cultural life and residence in countries on several continents keep him directly in touch with global conditions, which is reflected in the books he has written.

A former visiting fellow at Harvard University and former visiting professor at Moscow State University, he is currently a faculty member at the Nanjing University in China and serves as a Distinguished International Fellow, Institute of Strategic and International Studies (ISIS) in Malaysia, the first non-Asian to hold this appointment. He is the recipient of 15 honorary doctorates in the humanities, technology, and science. 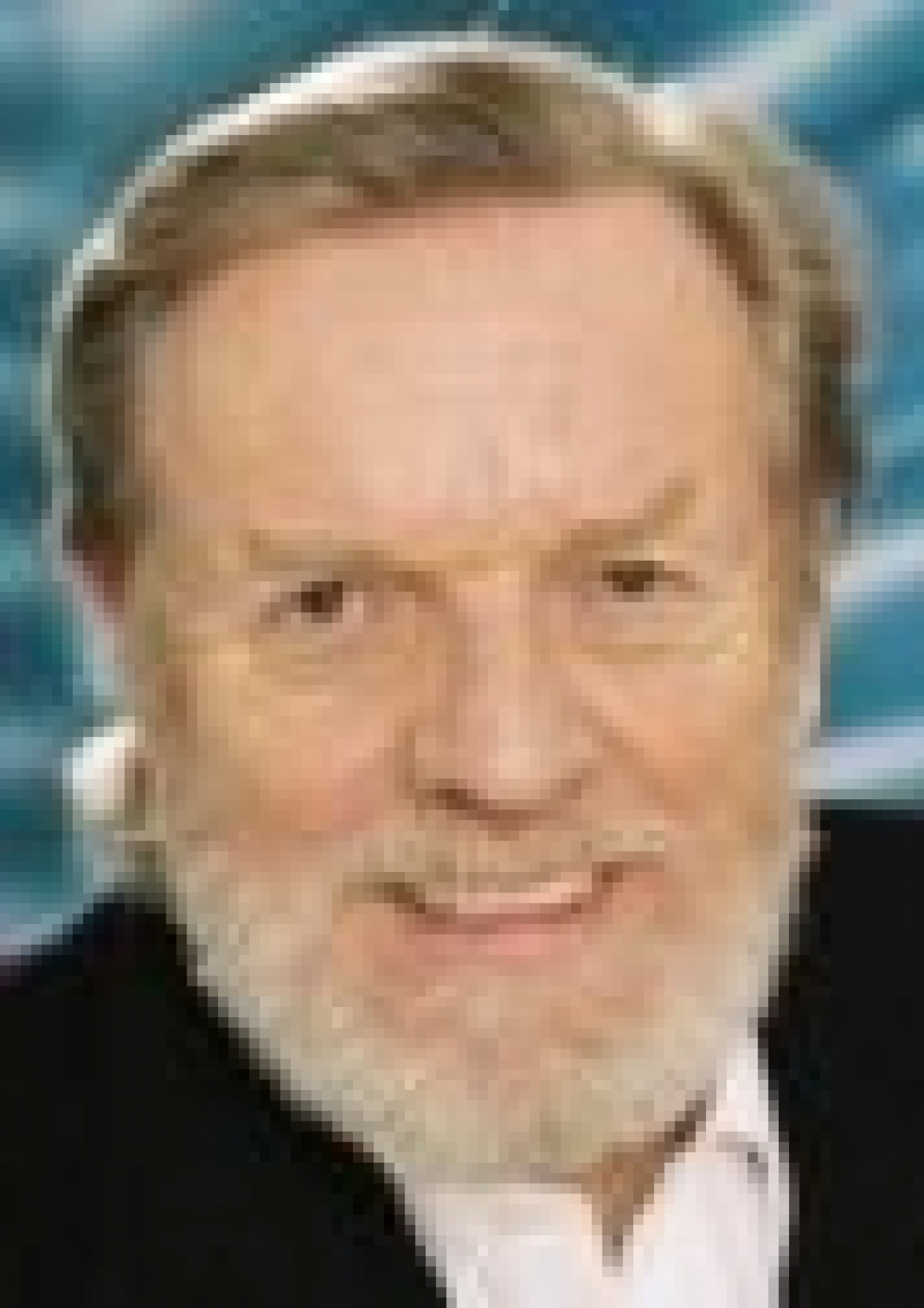