John O'Neill has created success running three major organisations in banking and in international sports where mass
entertainment and broad community participation are essential features. He speaks with authority on the common elements
exemplified in the experience across banking and sport - in doing so imparting important lessons on management, teamwork and
strategic direction.

Between 1987 and 1995, John O'Neill guided the State Bank of NSW through the problem loan experience that afflicted all
Australian banks in the late eighties, introduced an innovative form of home lending that changed the Australian market for home loans. He actively pushed and
promoted the successful sale of the bank to get its ownership into the private sector.  John O'Neill also established and nurtured First State Funds Management within the State Bank, an entity that became a high performing funds manager both within the Bank and subsequently within the
Commonwealth Bank Group as Colonial First State.  John was appointed CEO of Australian Rugby Union in October 1995, at the start of the professional era.
Over eight years he transformed the sport in Australia from one run by amateurs to one with genuine professional management. In doing so, he established practices that other top Rugby nations sought to emulate, establishing Australia as an international Rugby power and, for much of his tenure, with the Wallabies clearly the best in the world. He took the ARU from being a financially bereft organisation to one with strong commercial revenue and a sound asset base.
During this period John fought for and won the right to host the Rugby World Cup 2003 wholly within Australia and then conducted the immensely successful tournament. As an Australian sporting event in terms of value and world standing it has only been exceeded by the Olympics.

While running ARU John O'Neill established and implemented programs that almost doubled the size of Rugby participation in Australia.  John O'Neill joined the Football Federation Australia, in March 2004 and established the very successful A-League. He took the Socceroos to the World Cup for the first time in over 30 years, and beyond the pool round of the World Cup for the first time ever. Under his guidance FFA revenue rapidly grew to make the
organisation more sustainable. 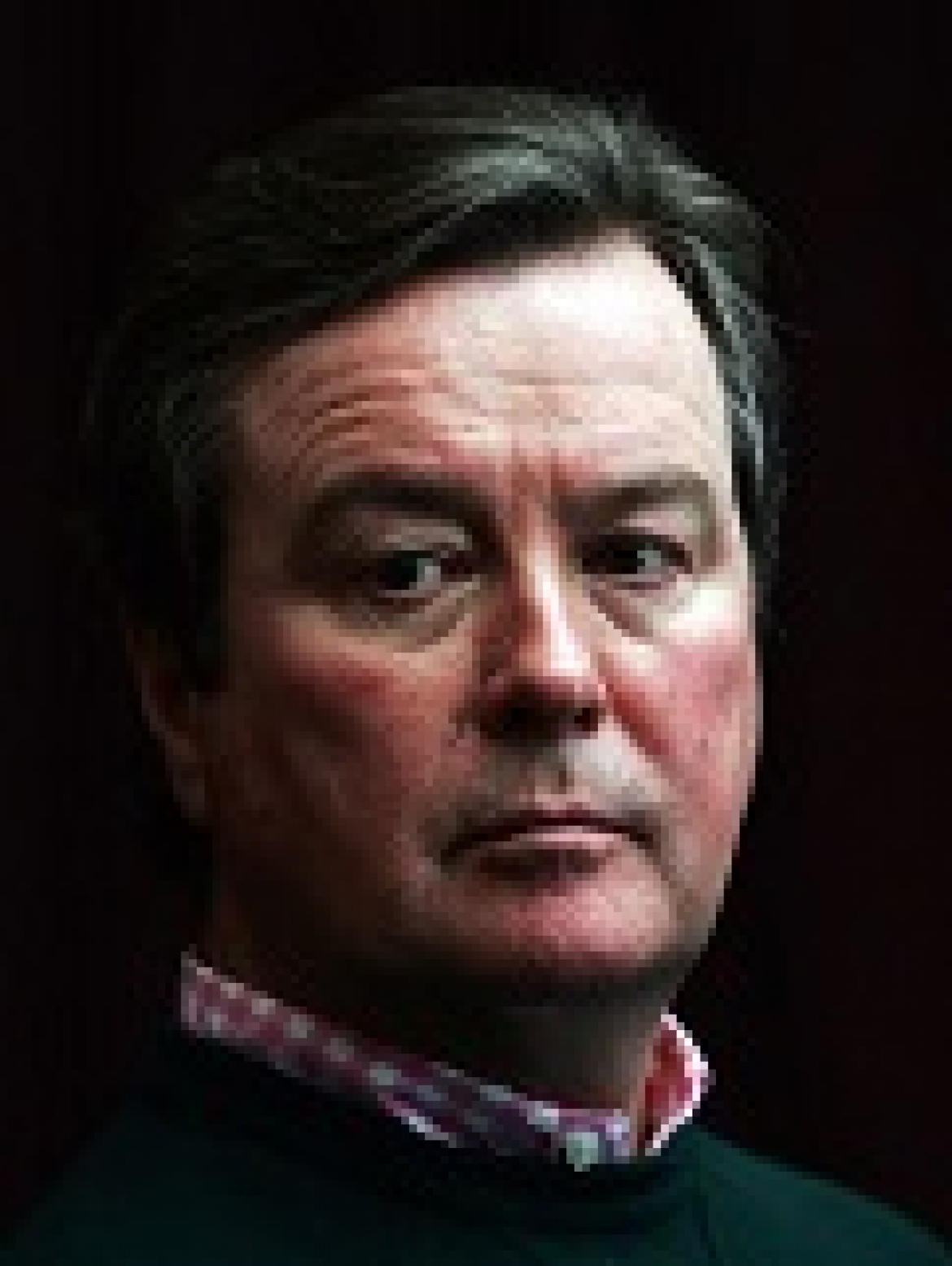