They come to experience a recreation of the most celebrated and durable performance of all time. With uncanny natural ease, John Regan LIVES Neil Diamond's music - the style, the intensity of expression, the rich gravel-edged timbre, the presence.
John Regan is not a "Diamond impersonator". His Hot August Night is a well-crafted and professional stage show, born of his respect for Neil Diamond and his music. Now in its tenth year Hot August Night continues to draw packed houses and return bookings throughout Australasia, a testimony to John's commitment to uncompromising excellence.

This is a show of sincere songs - songs of love, love lost, doubt and self discovery. Intense songs sweeping seductively from reflective sorrow to exhilarating joy. From the high powered crescendo of the prelude, Regan delivers a solid, energetic show to an often frenzied insuppressibly enthusiastic audience.

Audiences from Albany to Port Headland, Cairns to Tasmania have been wowed by the sheer power and majesty of this acclaimed show. Regan has also toured Hot August Night in Asia and The Pacific region. Nominated for Best Variety Production - Mo Awards 1993.

John Regan is one of Australia's enduring performers. From his teen rock 'n' roll appearances on national television Regan has toured every Australian state and more than 20 countries. He has appeared with The Bee Gees, Roger Miller, Helen Reddy, Billy Eckstein, Diana Trask, Acker Bilk and Johnny Cash. Regan continues to enchant and delight audiences with his outstanding vocal talent and complete mastery of the art of entertainment. He has set the standard for others to aspire to. 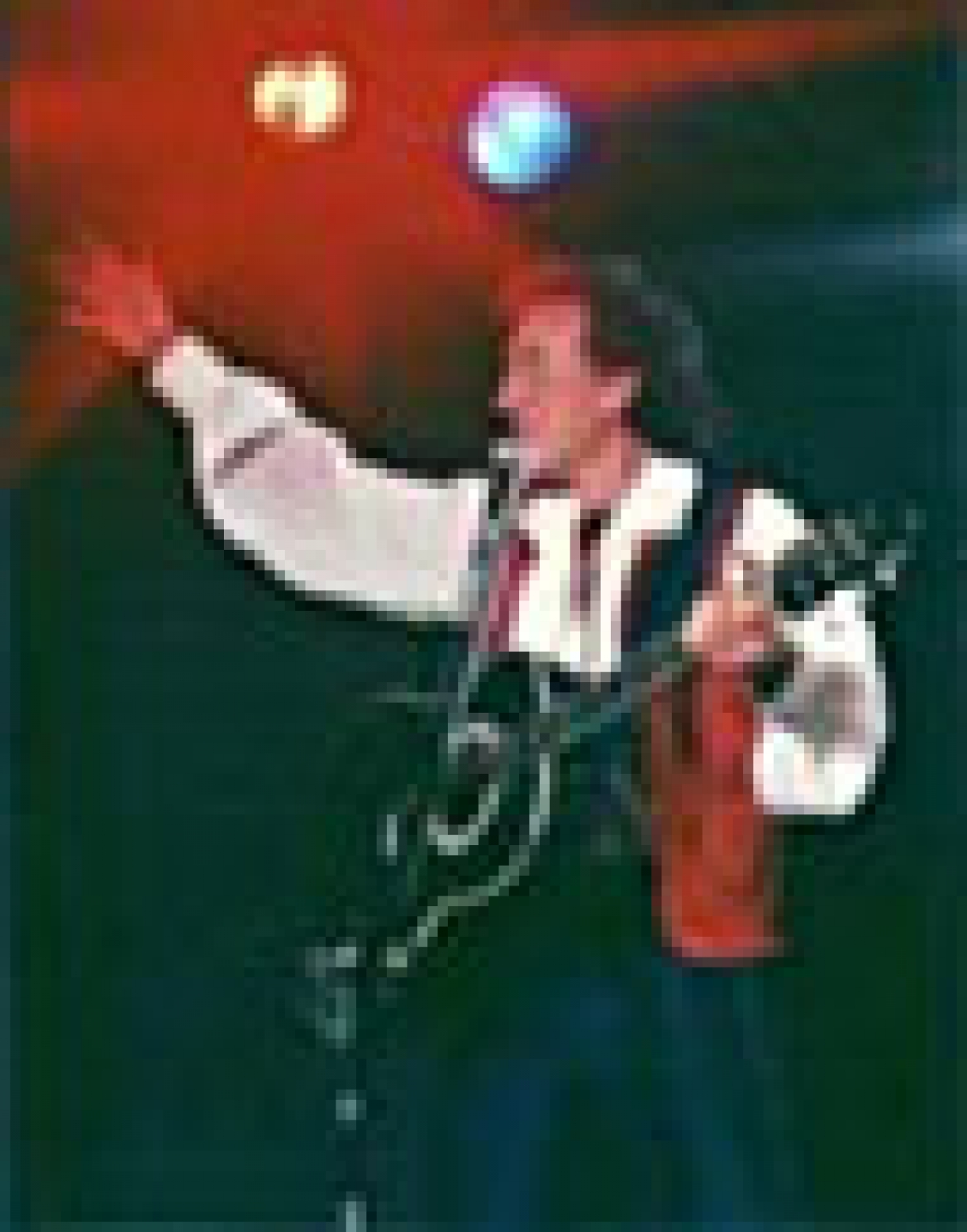