One of Australian televisions most popular and controversial stars John 'Sam' Newman is one of AFL footballs most legendary characters. Sam captained Geelong and was a State and All-Australian Representative, playing in the ruck and at centre-half forward.

He joined radio station 3AW as a football commentator in 1981 and appeared on World of Sport on Channel 7 for seven years. Sam's most loved (and sometimes loathed) role today is as co-host of Channel 9's award winning The Footy Show where Newman's contribution is rarely short of unforgettable.

Away from the media, he provides specialist ruck coaching to various AFL players.  His inimitable style makes him a popular host and unique public speaker at any corporate or sporting event. 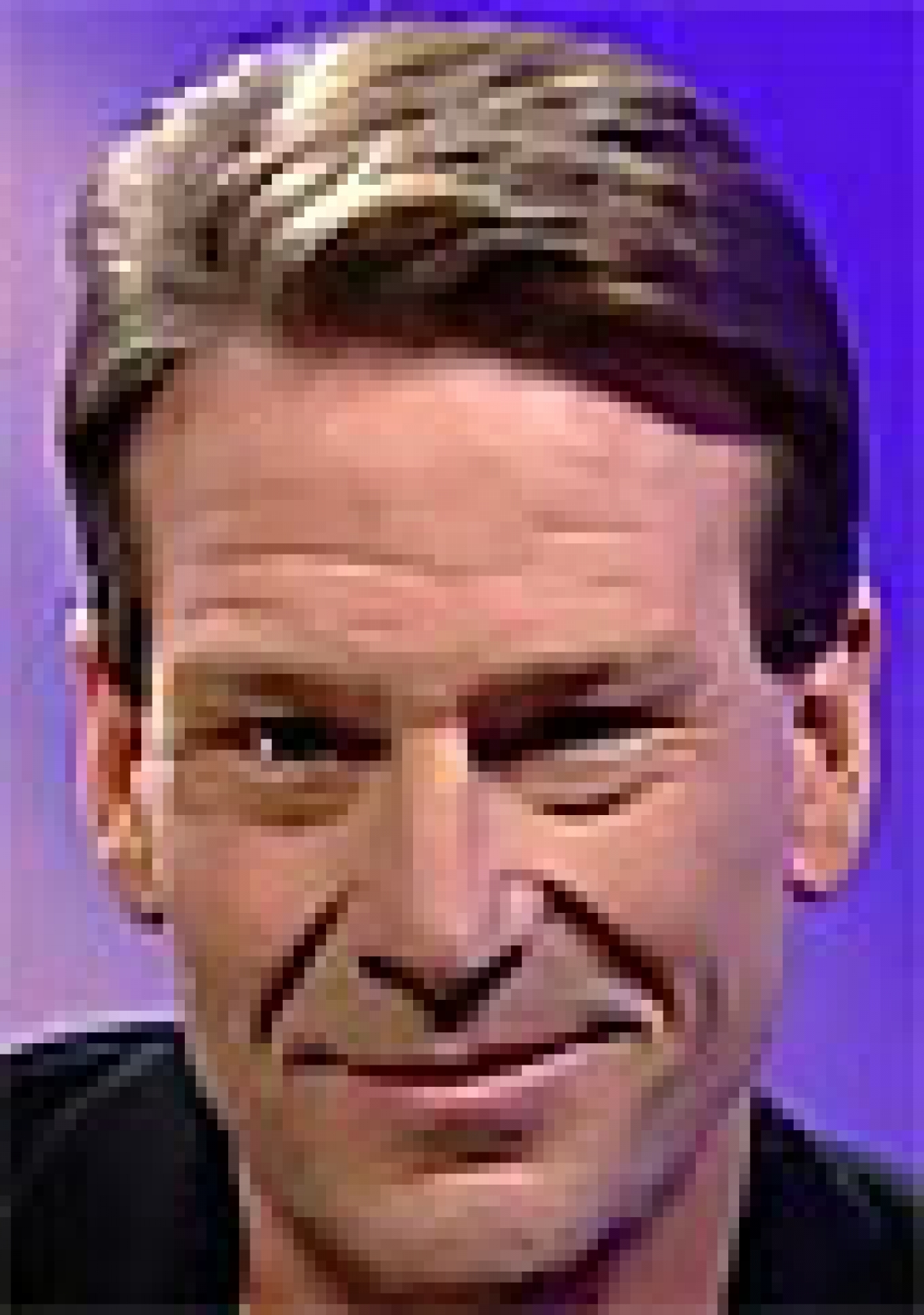