John Shackleton became one of Europe's top inspirational speakers after achieving phenomenal success in many areas. Successful businessman, international sports coach, property developer, British and New Zealand masters swimming champion, executive coach to CEO's and MD's, quite a background! In 2003 he sold his UK companies, emigrated to New Zealand and started speaking across Australasia and the Far East. In only his second year in the country he was voted Inspirational Speaker of the year by the National Speakers Association of New Zealand.

John's talks explain the importance of controlling Attitude, Confidence, Self-esteem, and Mental focus. "My passion is helping people to understand how improving these things greatly enhances their performance either as a producer themselves or a manager of others". John's style is energetic, amusing and hard hitting, using examples from business and sporting achievements (and failures!) and then adapting them to his audience's environment. John spent most of his teenage years training as a competitive swimmer but failed to reach international standard because of a lack of self-belief. "I now realise that I had all the skills and ability but I just didn't believe that I was good enough." Retiring from competition in his late teens, he became a coach and studied Sports Psychology. This eventually led him to coach the British Triathlon team to become European champions. It also persuaded him to get back in the water and he still competes today. In July 2000 he placed 5th in both the 100m and 400m Freestyle events at the World Masters Swimming Championships. He swims faster now at the age of 50 than when in full training at 18 years old!

John started a British based training company developing an impressive client list, including organisations like ICI, 3M, Honda, Royal & Sun Alliance, Rank Xerox, Securicor, IBM, Hewlett-Packard, etc. and it eventually became the premier company of it's kind in the UK turning over more than GBP 1,000,000. His role as MD of this company coupled with his sports psychology background led John to become one of the UK's top business coaches, working with CEO's and senior executives from many blue chip companies. His eighteen years experience in business and training, combined with his sports psychology background, have given John a unique style and an unrivalled ability to help individuals grow and develop and therefore achieve more. His talks use the latest human development technologies to help people excel and achieve new heights. "Most people really want to achieve greater things, but are held back by their own thinking, negative attitudes, limiting beliefs and fragile self esteem. I love helping people to harness the awesome power they have inside and use it to create outstanding results in their lives."

Raise your Game. For people involved in the sales process. Fancy motivational theories don't work when we've plateaued, are in a slump or just know we need to achieve more. What does work is taking responsibility for, and then changing, our thinking processes.

Great Leaders are Great Coaches. For leaders, supervisors, managers or directors. In our fast changing world our leaders need to inspire and grow their teams in the same way sports coaches do, helping their people become more entrepreneurial in their approach and embrace greater levels of responsibility.

Get Fit for Life. For non-sales people. Our success is in our own hands. If we want to change the results we are getting, we have to change our habits and actions. Not always an easy thing to do.

I have been monitoring the team's performance and there's been a marked increase in sales immediately after your presentations. Thanks for your help and I look forward to working with you again.
- Telesales Manager, Mercury Communications

The feedback from your sessions has been outstanding, striking a cord with many in the group and certainly creating a desire to strive for more. The structure and delivery were perfectly pitched, and the balance between active and passive participation of the audience spot on. Many thanks for your participation in our Conference.
- Head of Wealth Management, Westpac Bank.

John has a very positive nature about him and a fantastic level of energy. His great mix of humor combined with serious life stories and useable day to day tools, definitely created the positive atmosphere that lasted for our entire Conference.
- Head of Business Development, Subway NZ

WARNING.....an audience with John Shackleton will seriously improve your life because John's techniques are both simple and groundbreaking. We already have an incredibly high performing leadership team so to be able to challenge the way we think and therefore act differently was quite simply brilliant. I've personally benefited from the self actualisation cycle and pre-play visualisation but just can't shake the brief mega memory activity he implanted in my mind forever.
- Head of Customer Services, EFTPOS, New Zealand. 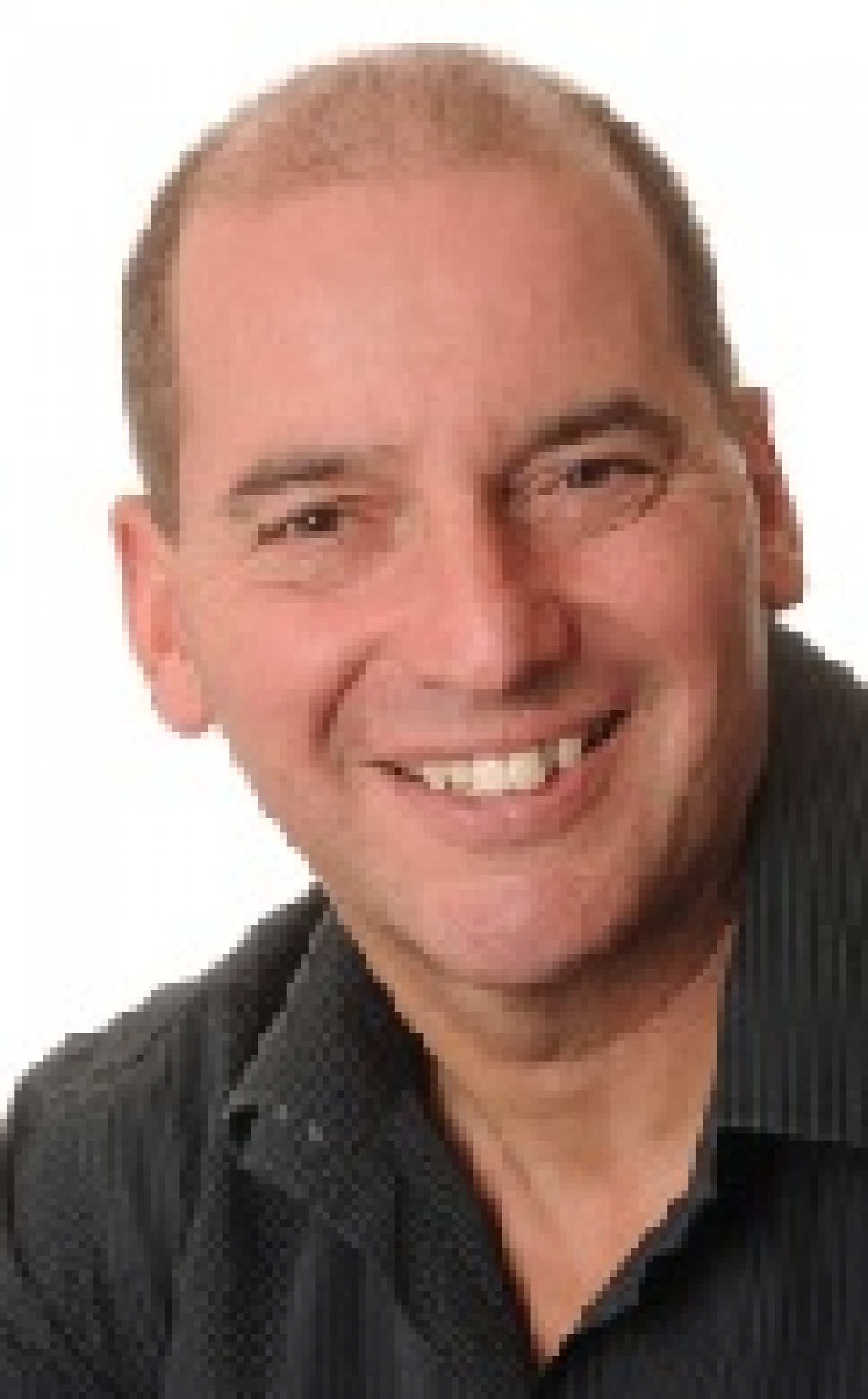