With more great songs than is fair for one man to have written, John Williamson has followed his heroes, Banjo Patterson and Henry Lawson, in helping to define the Australian character. From the first song he wrote, Old Man Emu, to whatever his latest tale of life in the bush happens to be, John has been true to his roots and deliberately ignorant of fads and trends.
Over almost 30 years in the industry, he has:
- released 24 albums, 8 videos, and an impressive book of lyrics;
- collected 18 golden guitars at the Australian Country Music Awards;
- featured in three TV series, as well as This Is Your Life; and
- lent his time, his music, and his name to more than a few dinkum causes.

He hung his hat on Old Man Emu for most of the 1970s and, although in the entertainment industry full-time during that period, it wasn't until 1984 that he let go of the notion that he'd soon be back on the farm.

By then the song The Breaker had established that Aussies were ready to hear songs about themselves and their past. True Blue had been well enough received for him to feel comfortable with his musical direction; and Queen in the Sport of Kings had won him his first golden guitar at the Australian Country Music Awards.

Fourteen years was a long apprenticeship but after these successes he figured that maybe he could make a go of it as a bush balladeer instead of a farmer. 1985 brought him a few more awards and this recognition, coupled with the fact that his live shows were now nearly always sold out, had a significant effect on John. It meant people would still listen if he wrote about whatever interested him. He no longer felt the pressure of having to perform to other people's expectations.

The result was one of his most enduring albums, Mallee Boy, which fulfilled all the promise that the previous few years had hinted at. It had humour and pathos, great melodies and strong lyrics. It went from Mt Isa, the Diamantina and a classic outback pub, inland to Uluru and back to Cootamundra. It touched childhood, parenthood, adventure, Aussie mateship, and a little bit of love. Covered in the dust of outback Australia, it sold a storm, quickly becoming one of this country's best-selling albums of all time.

John Williamson is as accessible as his songs. After every concert, he genuinely wants to meet his audience; to know what they think about his show, his songs, the country, whatever. This is just as rewarding for John as it is for the audience. It keeps him in touch with who they are and what they like. And every now and then he gets a song from it. 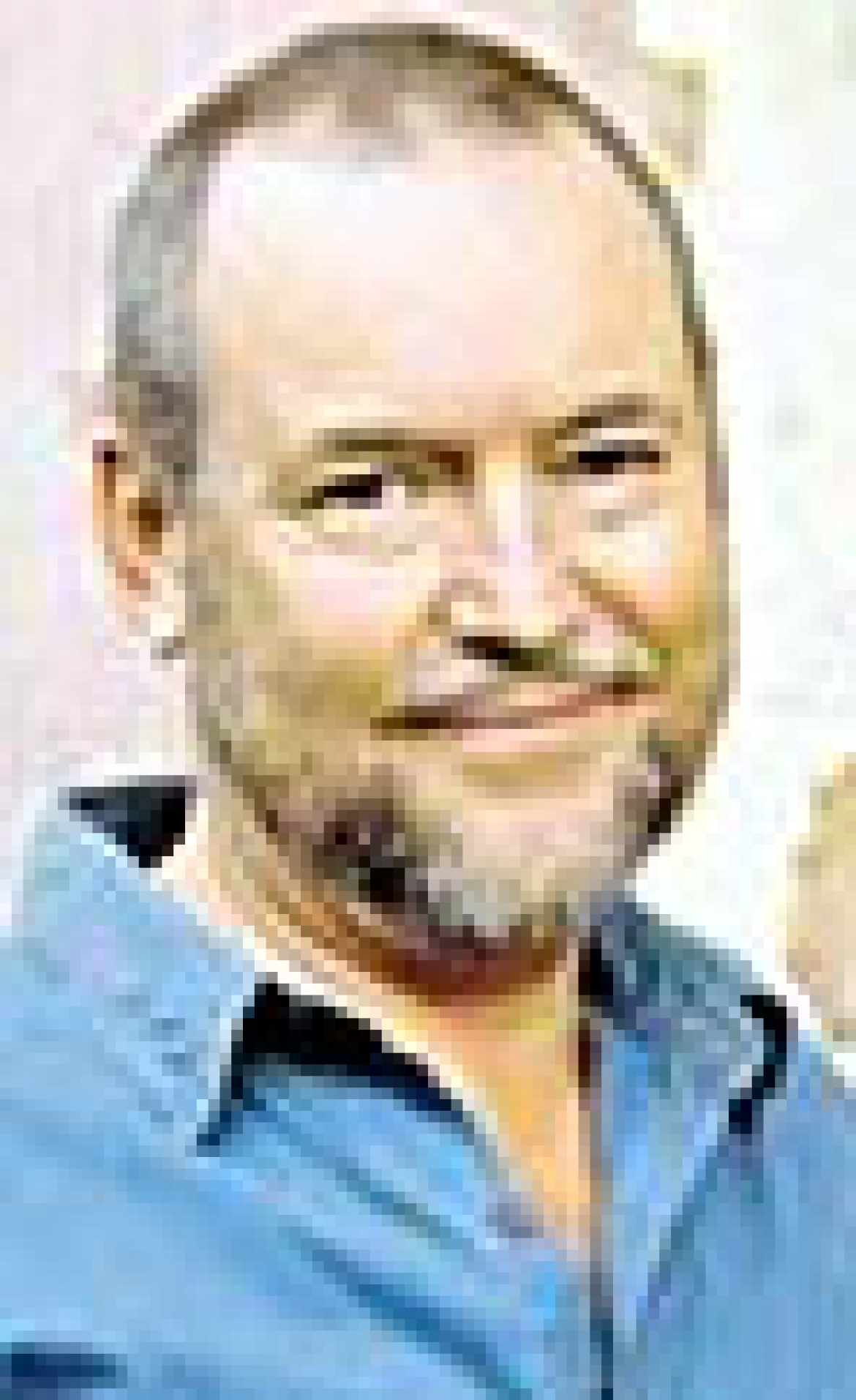