Some 25 years ago in Perth, singer-guitarist Mark Lizotte (aka Diesel) finalised the line-up for his band at that time, Johnny Diesel and the Injectors.  Within a matter of months they were on their way across the Nullarbor, blitzing it live and heading for a national top 3 album chart debut.  In those intervening years since leaving Perth, he has sold in excess of 800,000 records and become a household name, simply as 'Diesel'.

Diesel showcased some of the songs from 'Under The Influence' on the recent Joe Cocker/George Thorogood tour where he earned rave reviews.  To celebrate his 25th Anniversary in music and the release of his new album, Diesel will undertake a full national tour from late July to blow out the candles on the cake and blow the roof off pubs and clubs right across the country. 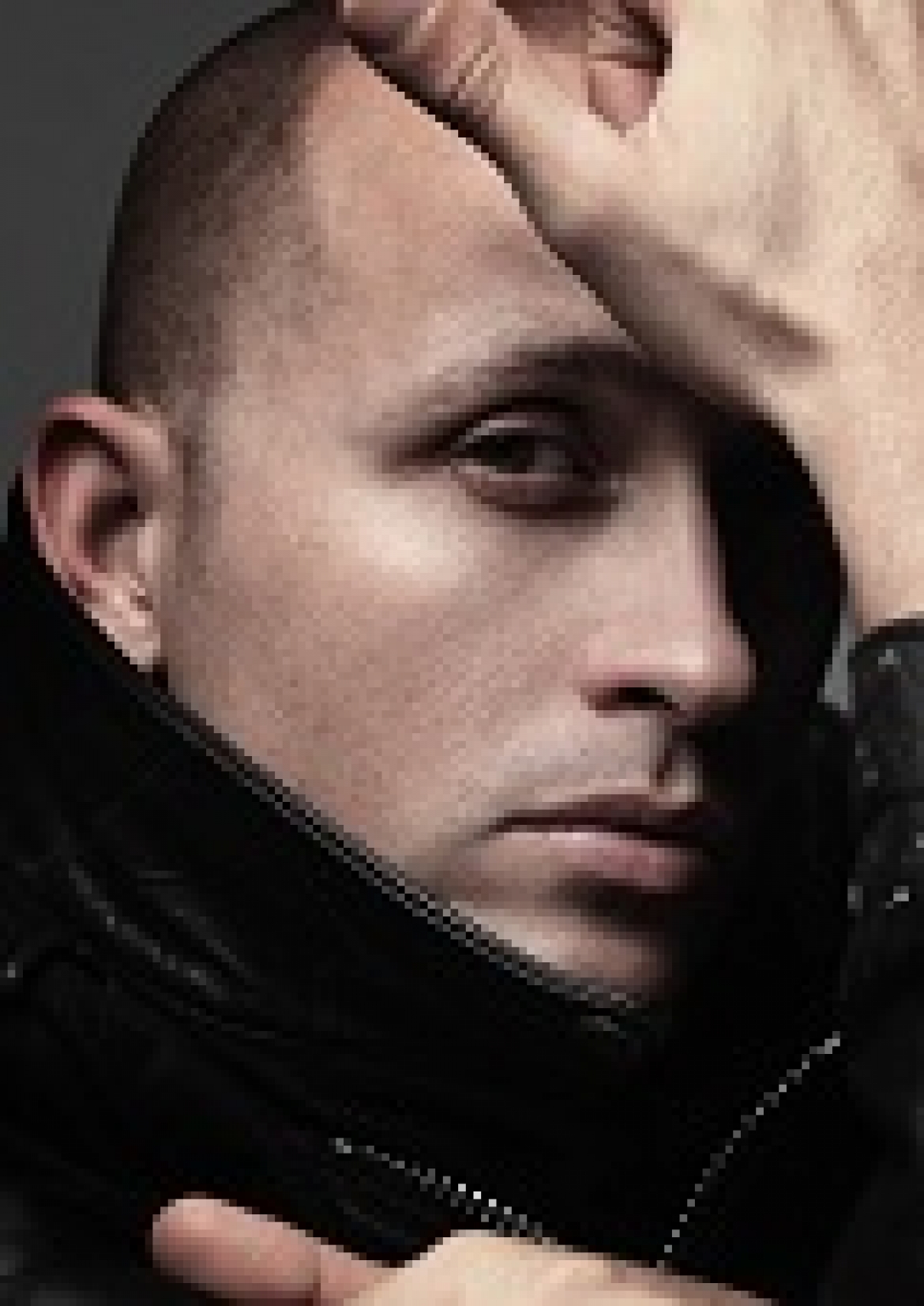