Jon Dee is the Founder and Managing Director of the action group Do Something. He is also the NSW Australian of the Year for 2010.

He founded National Tree Day with Olivia Newton-John, an event for which 2 million Australian volunteers have planted 15 million native trees and shrubs. In 1991, he founded Planet Ark together with his close friend Pat Cash. He also instigated National Recycling Week, the National Recycling Hotline and www.recyclingnearyou.com.au - a web site which is used by over a million Australians every year.

He has spearheaded the media campaign to phase out plastic bags and co-founded the 'plastic bag-free towns' push in Coles Bay, Tasmania. Jon was the official spokesperson for the Australian DVD release of An Inconvenient Truth and he initiated the successful lobbying campaign for Australia's three-year phase-out of incandescent light globes, a move that is saving Australians hundreds of millions of dollars.

In addition to producing and directing over 350 environmental TV and radio ads, Jon was the founder of World Environment News, one of the world's leading environmental news services. He also co-organised the bottled water ban in Bundanoon, NSW that created headlines around the world.

As an author, Jon recently wrote the book 'Sustainable Growth'. Published by Sensis, this guide book to business sustainability has been distributed to tens of thousands of organisations.

Jon is in strong demand here and overseas as a corporate speaker. Companies who have hired Jon to speak to them include Hewlett-Packard, Sensis, Commonwealth Bank, McDonald's, ANZ, Toyota, NAB, BMW, Foster's Group and many others.

Through his work with the Do Something organisation, Jon is currently running a number of campaigns to bring about positive social and environmental change. 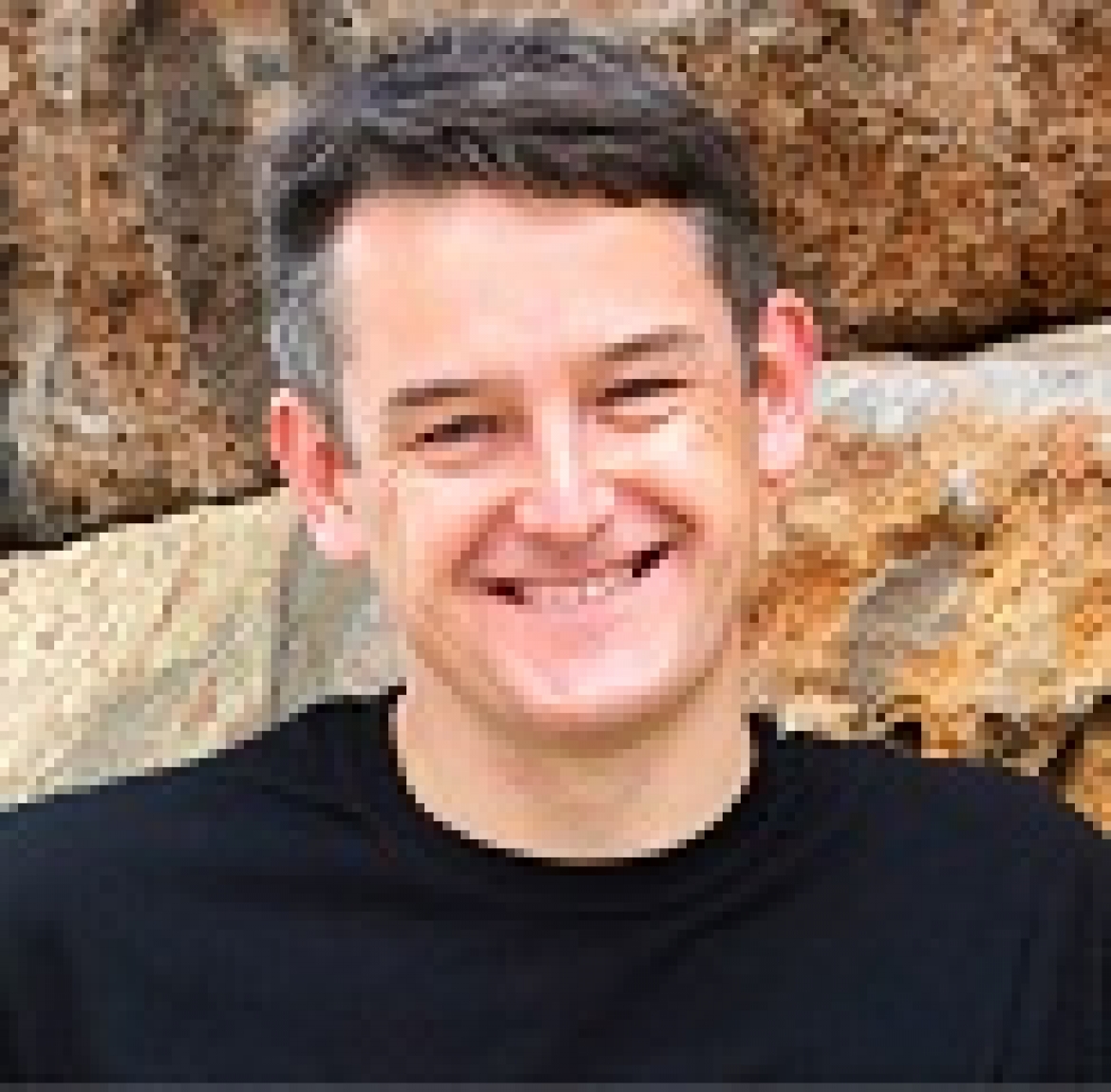