Jonathan Tasini has been writing, lecturing and offering media analysis of the American political and economic landscape for more than 25 years. He has worked in electoral and legislative campaigns across the nation. In addition to deep knowledge about the details of the electoral process 'polling, fundraising, media, strategy' and the experience as a prognosticator and analyst, Tasini uniquely has a much closer on-the-ground perspective of how campaigns work because he is also a two-time candidate for Congress (the U.S. Senate in 2006 and the U.S. House in 2010).

For the 2012 American elections, he offers a crisp view of the dynamics underway. More important, he explores the deep dissatisfaction across the country with political leaders, a theme uniting Tea Party and Occupy Wall Street advocates, and the struggle to define the U.S. role in the world in the face of a rising China.  What does this mean for the future of American politics, and, thus, the world, beyond 2012?

Tasini also has worked internationally on the debates around the future of copyright and intellectual property. As a non-lawyer, he led, among other campaigns, the successful landmark lawsuit, Tasini V. The New York Times, which led to a U.S. Supreme Court decision in favor of individual creators? rights in the digital age.

He has written extensively on economic, political and labor affairs for a wide variety of publications and organizations, including The Wall Street Journal, CNBC, Business Week, The Washington Post, The New York Times, Playboy and The Los Angeles Times. 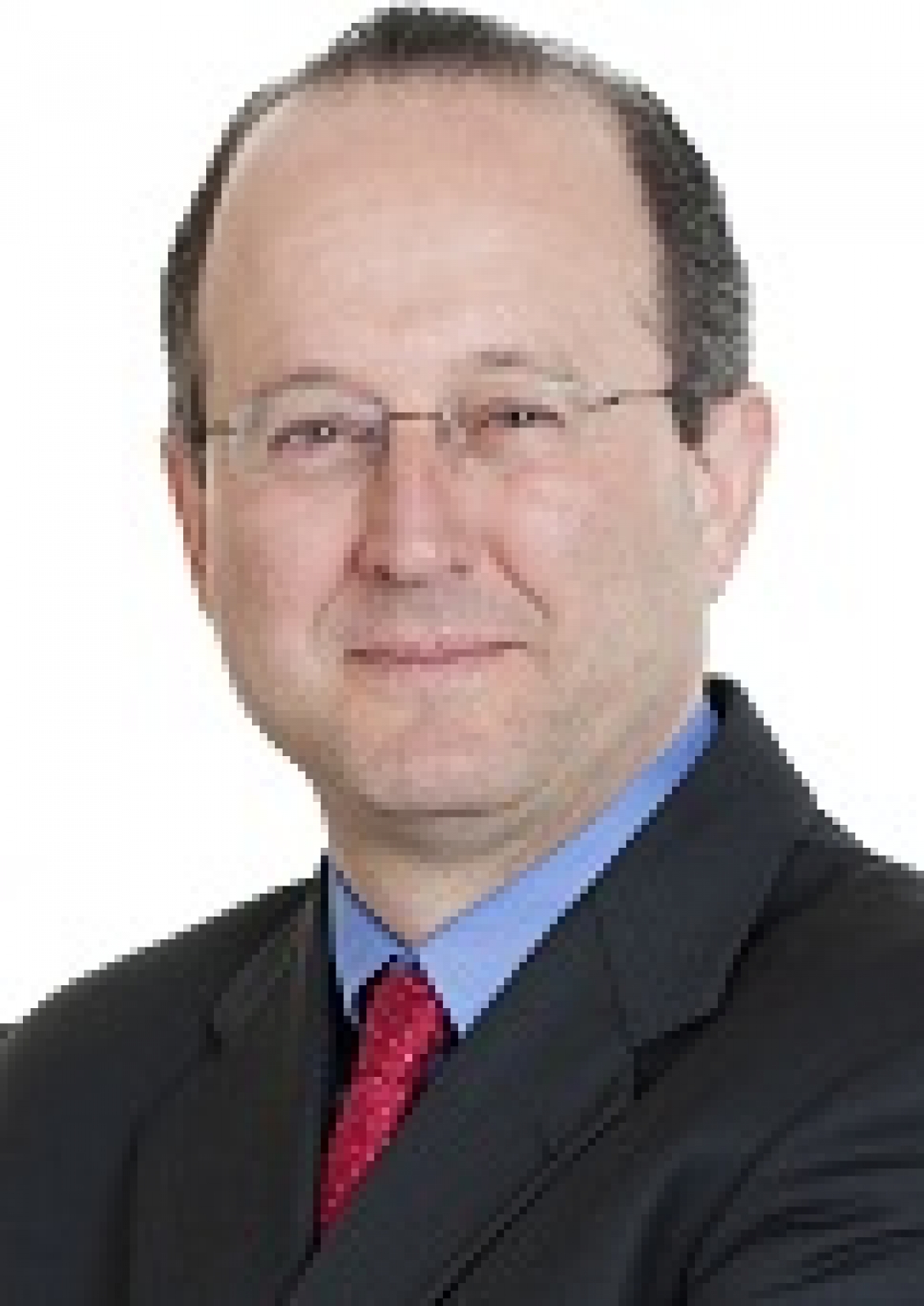