Best known for his returning guest appearances on the hit TV series Thank God You're Here, Josh has a long history of performing and comedy improvisation. He can also apply these skills to corporate events as a professional MC and performer. He has hosted The Short and Sweet festival in Melbourne (which also aired on The Movie Channel) and has also performed as part of an improvised group performance with corporate clients. Most recently he hosted The Film Inc Awards and MC'd a corporate event for Jim Beam.

Josh has appeared in the finals of the Cranston Cup, Australia's most illustrious Theatresports competition, more than five times since 1999, and has won it twice in that time. He has also participated in Celebrity Theatresports in 2003, 2004, and 2006, and won the competition in 2004.

Josh's own critically acclaimed improvised comedy show 160 characters has toured internationally, and continues to be the hit of the comedy festivals it visits.  Following his success on Thank God You're Here, Josh landed the role of
Andy in Mick Molloy's film, Boytown. In 2007, this NIDA graduate also  appeared on our TV screens as a series regular in ABC's The Librarians, a guest panelist on Spicks and Specks, The Movie Network's Chandon Pictures and the Nine Network's Sea Patrol. 2008 has seen Josh working in Los Angeles shooting a pilot for the adaption of the hit UK hit Spaced and has shot another film in Queensland called $quid, based around the popular short film by the same name.  Josh can also be seen in the award winning short films, Charmed Robbery, and The Mystic Halls of Time. He has also done guest spots on
radio including Triple M's Get This with Tony Martin 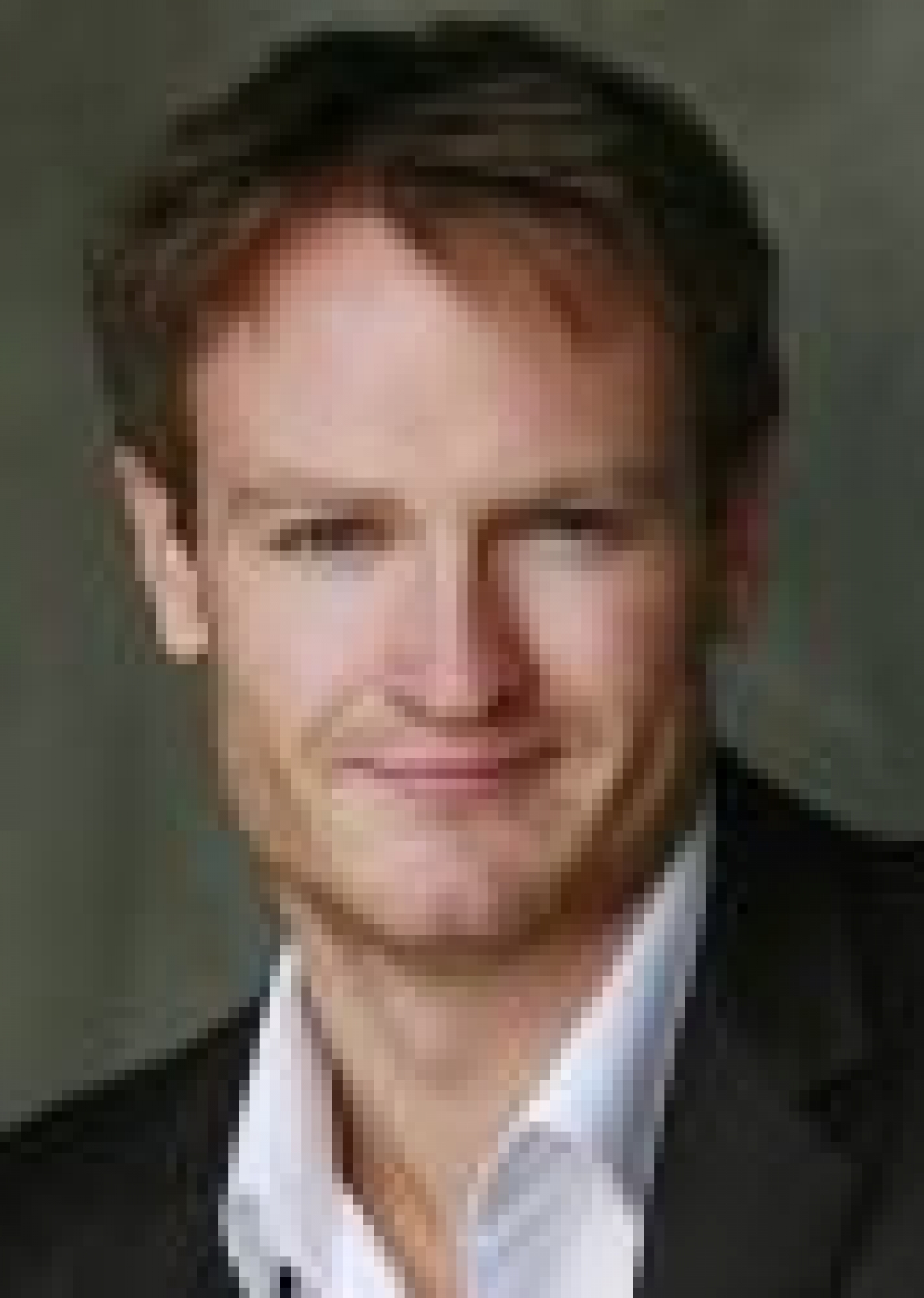