At the age of just 17 Josh Thomas was the youngest ever winner of the Melbourne International Comedy Festival's RAW Comedy Competition in 2005. He also made the finals of So You Think You're Funny, Edinburgh's equivalent to RAW Comedy.

He thought he was the King of the world. His next gig was in a scary you-might-actually-die-when-they-stab-you style Tavern in front of 12 comics and a man sitting at the bar crying into his beer.

He is also the curator of the Brisbane Comedy Festival. Expanding his TV dance card, Josh has become a regular favourite on Network TEN's Good News Week, has performed stand up on Rove and is the Generation Y Team Captain on Network TEN's Talkin 'bout Your Generation. In 2007 Josh, picked up the gong for the Melbourne Airport Best Newcomer at the Melbourne International Comedy Festival, for his first ever solo show, Please Like Me. This was followed by 6 weeks touring with the Comedy Festival Roadshow and an invitation to perform at the Just for Laughs Festival in Montreal.

"The comedy festival's most junior player is also one of it's best...fiercely funny"
- The Age

"Energetic and original with a quirky sense of timing...Josh left the audience in tatters"
- The Courier Mail

"The future of Australian comedy"
- Time Off Magazine

"The most successful is Josh Thomas...he's a standout"
- The Pun 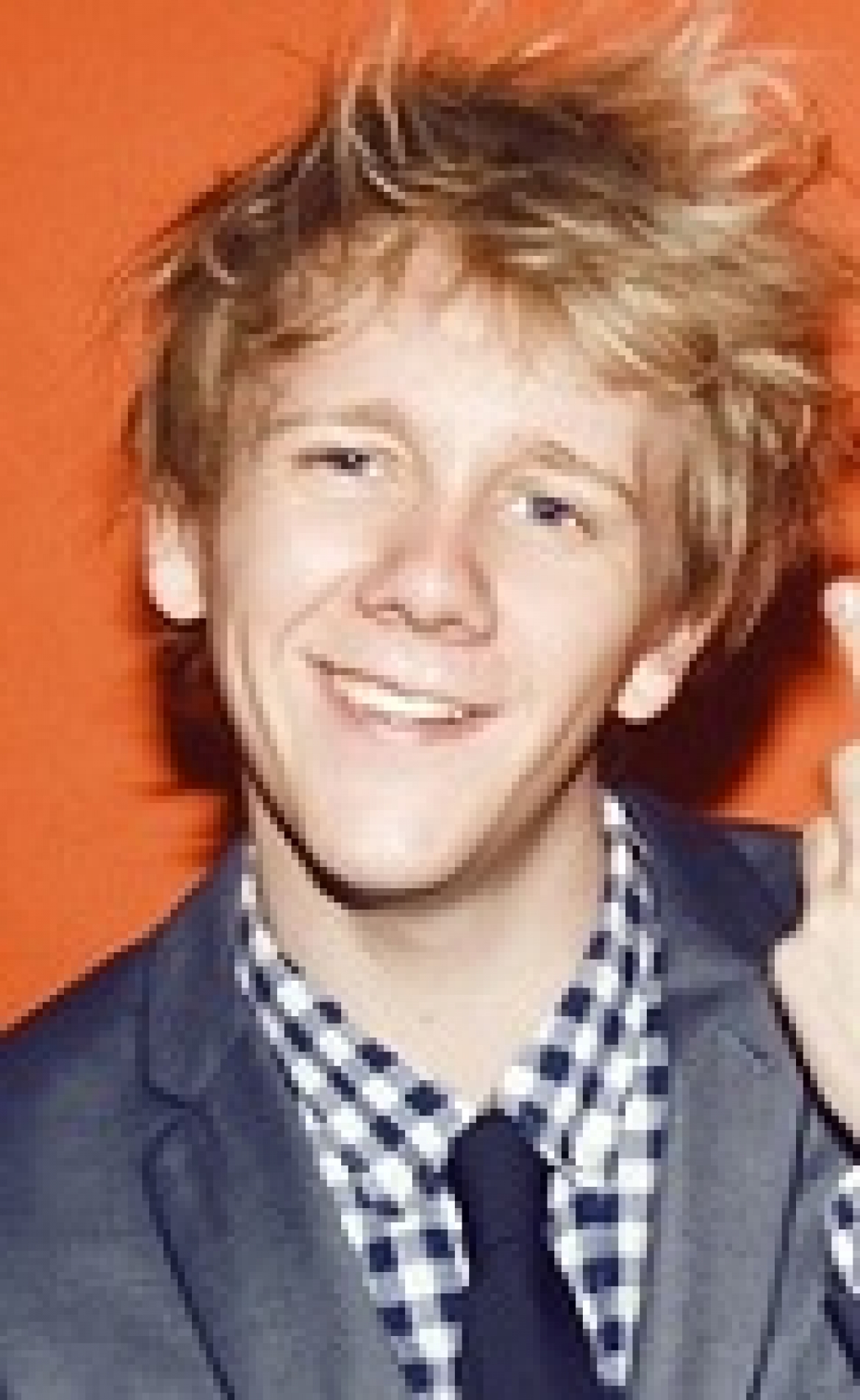