Josh was born Friday 13th 1981, looking into his eyes you knew he was an old soul. His eyes were black and piecing, not in a frightening way, you knew this tiny baby would grow into a remarkable man.

From the moment he could move he was active, riding a mini BMX bike before he could walk, setting himself up for a life of action sports. At school he was the one who always looked out the window being more interested in what was happening outside than in!  Graduating from high school he pursued his dream of becoming a professional snowboarder.

All those dreams came to a crashing halt when an aerial snowboard jump Josh attempted across a road, went terribly wrong, as he hurtled towards the road, survival was his only goal. Josh crashed heavily onto the road, instantly becoming a complete quadriplegic at C5, C6, C7, T1.

The prognosis of the medical experts in Australia and the USA was dire: "Josh would never get out of bed, so catastrophic was the damage to his spinal cord, in their opinion he had less than 3% chance of any recovery." Realizing his medical team would mend his broken bones, but not help him heal, or achieve his goal of "getting his old life back", Josh, with his trusted chiropractor, and a team of talented healers worked together, their goal to wake up his broken body.

Josh was taught visualization and meditation, two skills he mastered and utilized, for hours every day. Josh walked out of hospital/rehabilitation 4 1/2 months after he was admitted; within 2 years he had "lost" his wheel chair.
Now over 14 years later, with only 5% use of his spinal cord, (which medically has never recovered) life still has had its ups and downs for Josh. Every day comes with challenges, but wherever he goes, Josh inspires people in similar situations, as well as everyday people, business executives and school children.
Josh's story is about turning an impossible goal into IMpossible!

Josh has set himself a personal goal of speaking to as many Australian people as possible, wanting to positively influence our next generation of leaders.
Josh released his book - Relentless walking against all odds, October 2013.

What audiences will learn from Josh and his presentation:

Josh Wood is a young man with a very inspirational story to tell. His engaging manner and extreme positivism are truly refreshing and relevant to so many varied audiences.
- InvestorInfo Ltd

As a speaker Josh is a natural, very sincere ... The effect on the audience was one of enthralled silence ... people were inspired and motivated to take control of their own lives.
- Financial Planning Association of Australia 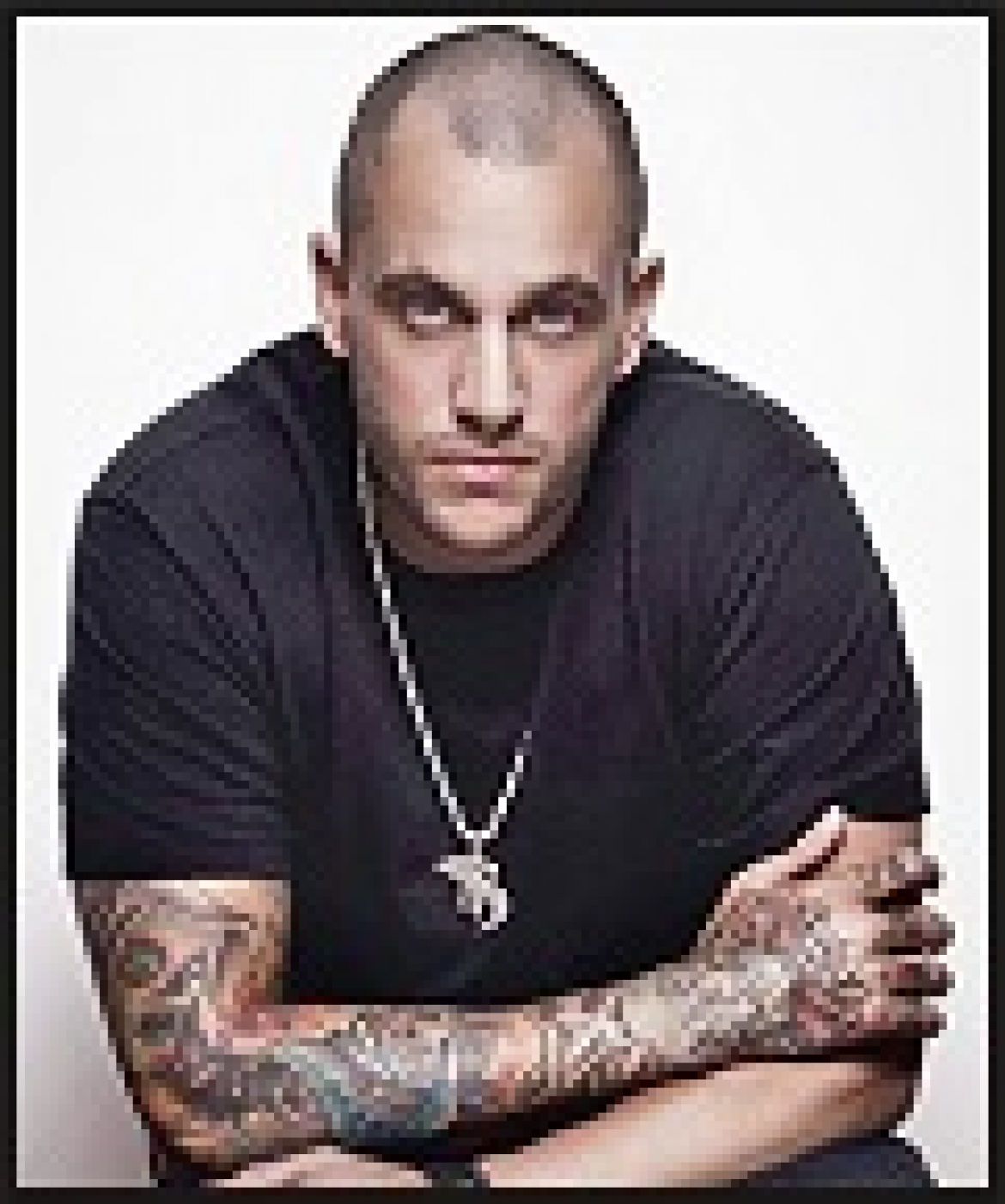