Jules Lund has a consuming passion for life. Jules has hosted his own weekly radio show on Melbourne's FOX FM, travelled the globe hosting the Extreme Games for an international audience, hosted the top rating show Things to Try Before You Die, been the subject of a six-part series on his adventures through Brazil, Malaysia, USA, Spain and has co-hosted the Channel Nine music show, So Fresh. But Australia knows him best as the cheeky, but charming knockabout lad on Nine's Getaway.

Jules has experienced everything from ice climbing in the Arctic, Dog-fighting in Bomber Jets, sand boarding in the Sahara, dining on cockroaches in Cambodia, drinking blood with Maasai Warriors,  running with the bull in Spain (and in a red tracksuit!) and having his shoe end up on the bull's horn.

But travelling the globe & playing 'G.I Jules' is only one small piece of the puzzle. He's been a roving reporter capturing the behind the scene's buzz of the Commonwealth Games, Hosted a series of The Big Question & Hole in the Wall and Australia's Perfect Couple, co-hosted Grand Finals of Australia's Funniest Home Video Show with Toni Pearon, presented at the Logie Awards and hosted the pre-show red carpet arrivals, was likened to an awkward Giraffe after his uncoordinated but entertaining efforts on Torvil and Dean's Dancing on Ice, he's  popped up on Who Wants to be a Millionaire, 20 to1, Today, New Years Eve Telecasts, Random Acts of Kindness and sharing his favourite recipes with Jeff Janz on Fresh. He has a few new hosting roles on 9 to add to this list for 2009.

Since the age of 15, a huge part of Lund's life has been dedicated to The Reach Foundation which runs motivational and self-help programs for teenagers from all walks of life. 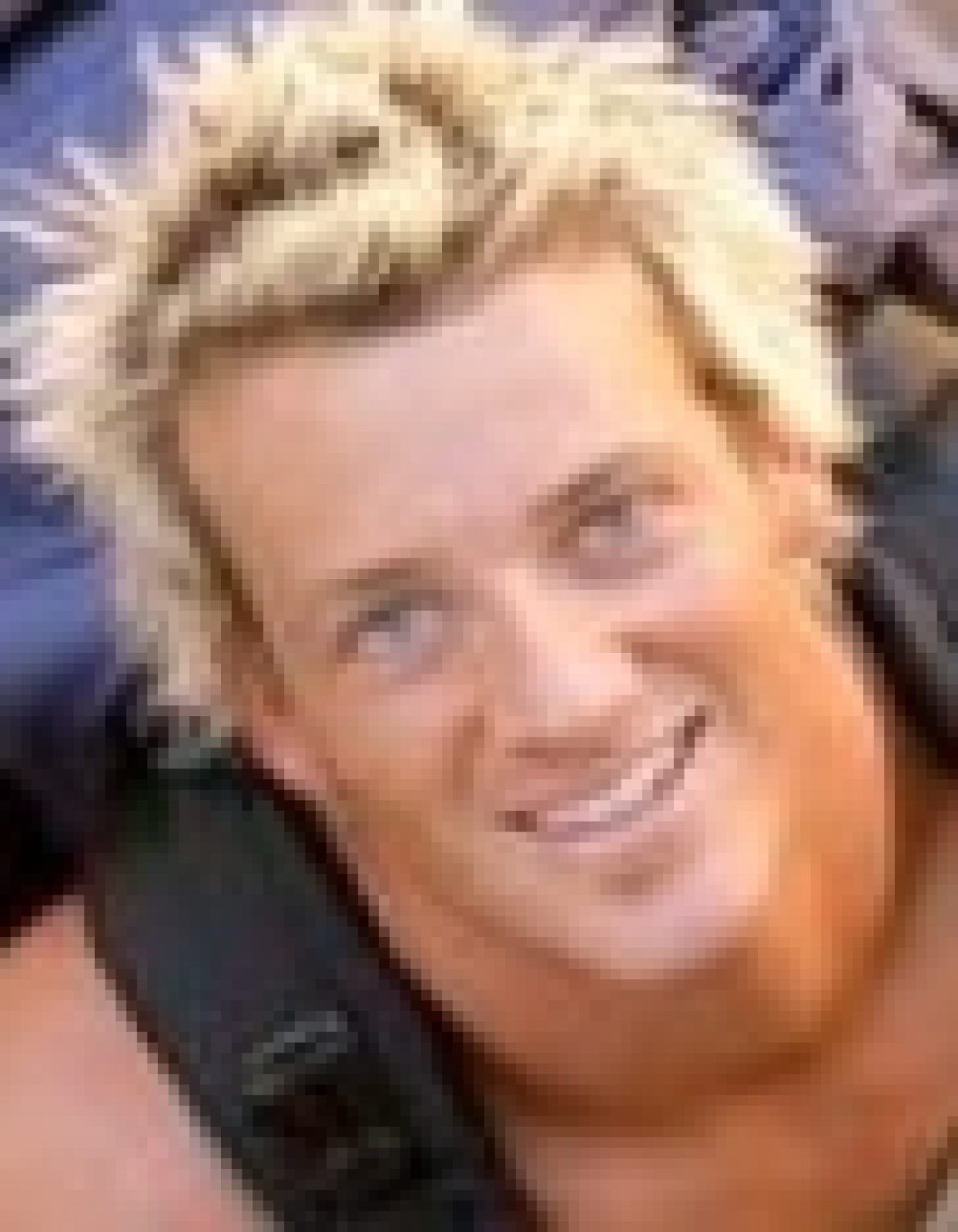