Julia Ross is the founding Managing Director of Australia's largest independent recruitment company. The company listed on the Australian Stock Exchange in September 2000 and at that time was the largest ever female-owned company to float on the ASX. She remains the majority controlling shareholder.
Julia opened her first office in Sydney in 1988, with a staff of one. Today Julia Ross Recruitment is successfully represented in all Australian states and territories and the United Kingdom, with eleven branches.

She holds a Bachelor of Arts degree, is a member of the RCSA, FRES, the Young President's Organisation, and the Australian Institute of Company Directors. She also has more than 20 years' experience in the personnel and recruitment industry.

Since the establishment of Julia Ross Recruitment in 1988, Julia has been a finalist several times in the Telstra Businesswoman of the Year awards. She has won the Chief Executive of the Year Award by Business Sydney for the Top 30 woman-owned companies, and her business has been ranked as one of the Top 25 businesses in New South Wales.

Julia's sound business acumen and entrepreneurial approach has successfully led her business through challenging economic times and substantial industry rationalisation, resulting in a recruitment company that now lies in the top 10 in Australia. In financial year ending June 2001 we believe Julia Ross Recruitment will be one of only two listed Australian recruitment firms to meet both their half year and full year forecasts, continuing the company's reputation as a top performer and a leader in its field.

Her business philosophy is characterised by a commitment to provide a market leading service driven by integrity, innovation, flexibility and responsiveness. Through the practical application of Julia's ethical business values in the company, the business's growth, as measured by market share and profitability, has increased consistently since Julia established it.

Julia retains an extremely hands-on approach to her company, actively leading campaigns to secure and hold long-standing preferred supplier agreements with some of Australia's most prominent corporate and Government organisations including Telstra, Citibank, PricewaterhouseCoopers, Mercantile Mutual, The Williams Group, KPMG and the WA, NSW and Queensland Governments

Prior to going into recruitment, Julia worked for ten years in the construction industry, progressing to become Chief Executive of a division of the Taylor Woodrow Group. During this period she was a finalist in the prestigious Business Woman of the Year Awards presented by the London Times and Veuve Cliquot UK.

Julia Ross has always been a very generous supporter of a number of charitable organisations. She is closely involved with an exciting Salvation Army support program and is also a supporter of the Cornucopia Committee for physically and sexually abused children. She is a Committee Member for the Sydney Children's Hospital and also is active in assisting the Sydney Opera as a Patron. 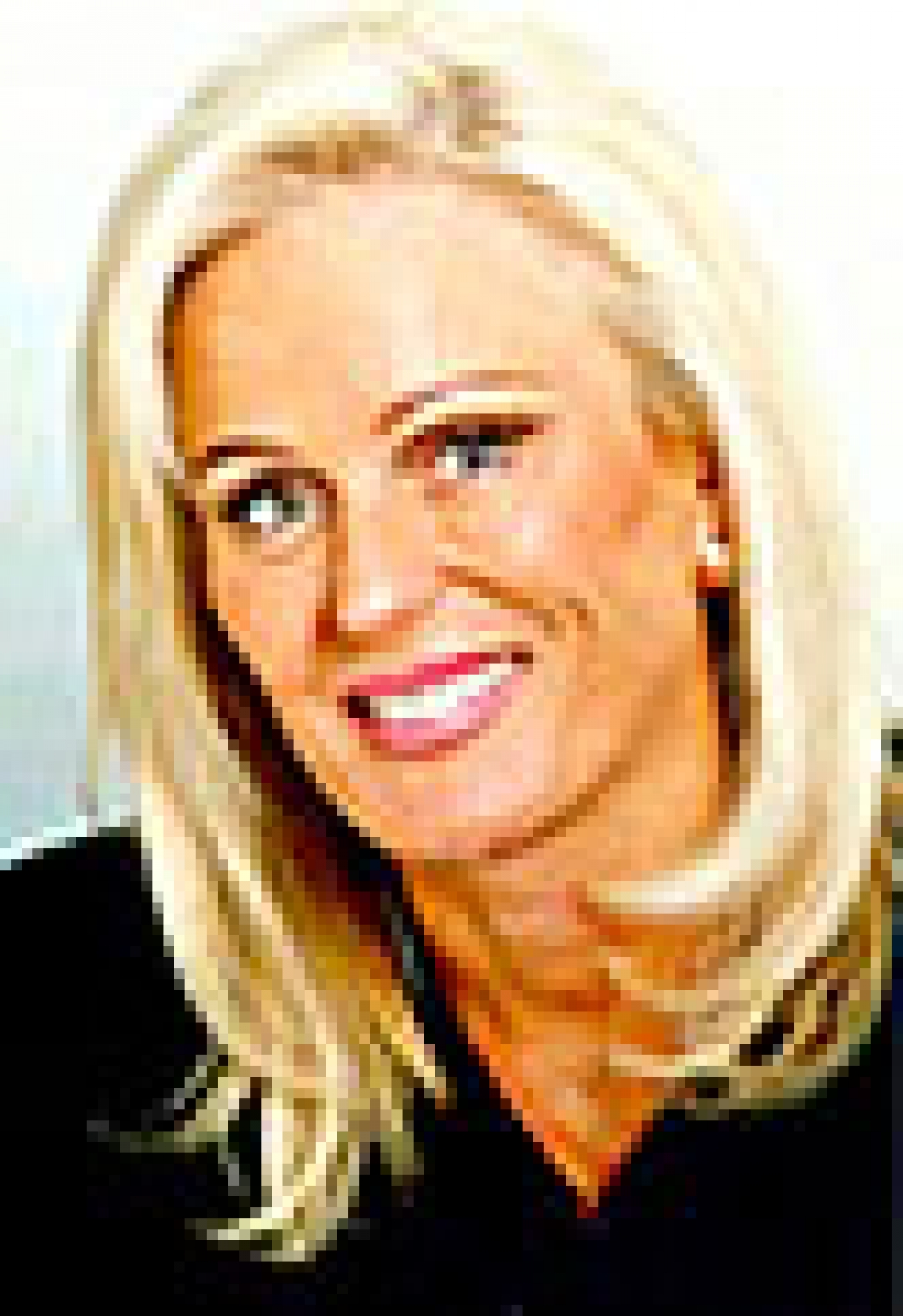