Julian Morrow is a co-founder of The Chaser, a satirical media empire which rivals Rupert Murdoch's News Corp in all fields except power, influence, popularity and profitability.

He now works as part of the Chaser creative team and, for his sins, its Managing Director, as well as working independently in the media.

After working as an employment and industrial lawyer for several years, Julian sabotaged his legal career by co-founded the allegedly fortnightly, allegedly satirical newspaper The Chaser. Despite its near total lack of readership, Julian worked on The Chaser newspaper until its final issue six years later, writing both news satire and the media criticism column MediaCritic.

Staying true to the Chaser corporate motto, 'Striving for mediocrity in a world of excellence', Julian has worked with the Chaser team on all its media projects, including the internationally popular Olympics parody site silly2000.com, a decade's worth of Chaser Annuals, a number of Chaser radio shows on MMM, 2UE and the ABC and the stage shows Cirque du Chaser and The Chaser's Age of Terror Variety Hour.

Julian has been a writer/performer on all of The Chaser's ABC TV programs, The Election Chaser, CNNNN, The Chaser Decides  and The Chaser's War on Everything which together have lost a host of Australian and international TV comedy awards. In this context he has earned one criminal conviction and several near-misses, including most notably the Chaser's APEC motorcade.

To compensate for his creative shortcomings, Julian has also become a producer, after bullying Andrew Denton into giving him a producer credit on series 2 of CNNNN. Since The Chaser formed its own production company, Julian has run this 'business' and acted as Executive Producer on The Chaser Decides, Lawrence Leung's Choose Your Own Adventure and the three series of The Chaser's War on Everything.

For reasons best known to director Nash Edgerton, he has worked as an actor for approximately 3 minutes in the feature film The Square. He has also done various short stints presenting ABC radio programs, as well as failing to fill the shoes of Roy Slaven as an occasional guest presenter on This Sporting Life with HG Nelson.
He hopes one day to leave comedy and the media to pursue his dream of becoming a lawyer again. 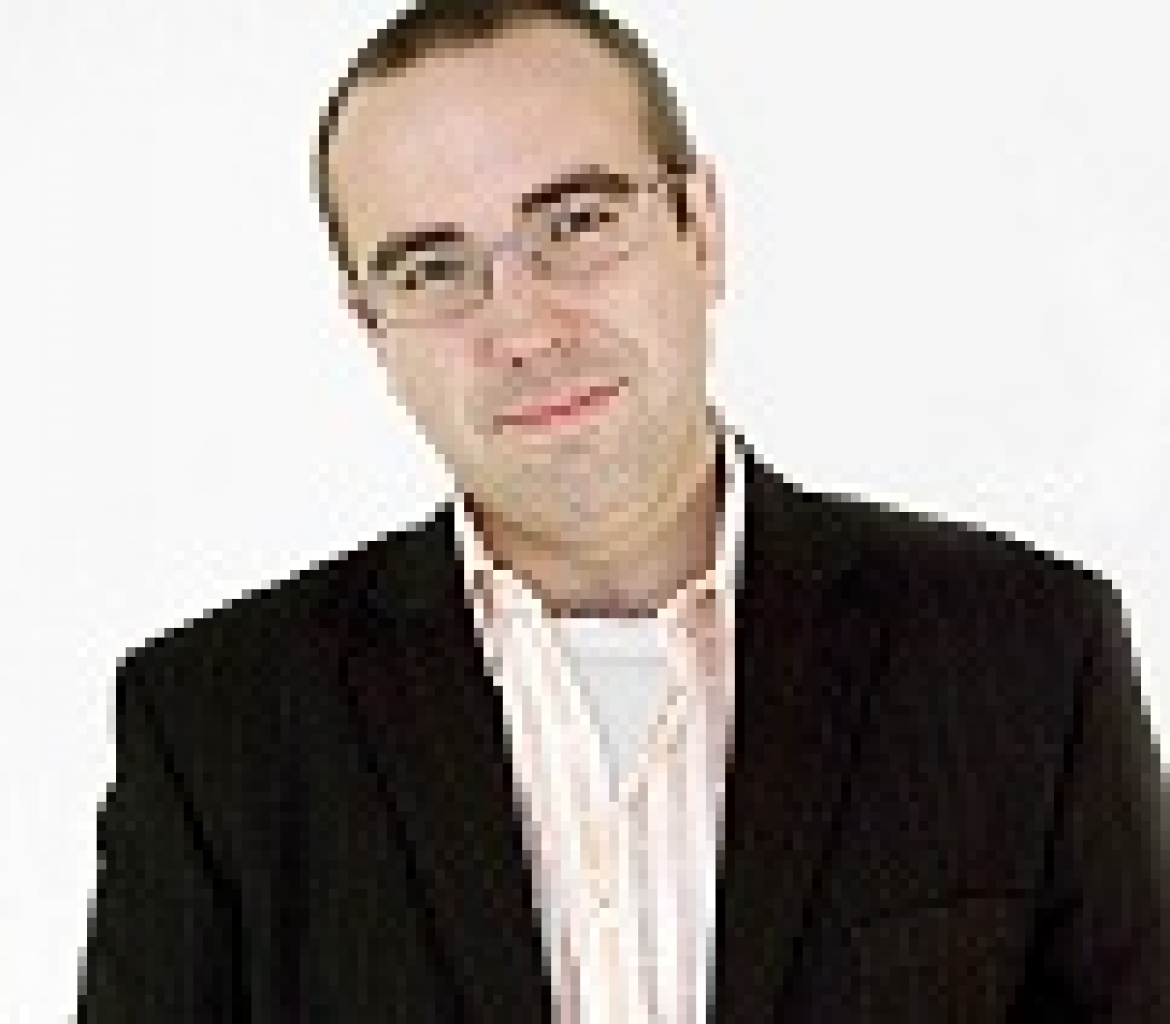