Born and raised in Sydney, she started a degree in education but left to pursue a career in youth work. After working for several years presenting workshops in schools across Australia, she moved to the Central Coast where she married her long time partner, Michael. She continued her youth work holding a position in a juvenile detention centre, and as a singer performed at many functions around the area.

In the late 90s with three boys under the age of three, life was incredibly active for Julie but far from slowing down, she and Michael took the plunge and started their own I.T consulting company. Hard work and commitment paid off, the business grew and soon they moved their office from the corner of their lounge room to their own premises in North Gosford and built up a team of dedicated employees. Today the company, active in many local charities, enjoys a great reputation as one of the most well respected small businesses on the Central Coast.

When Julie applied for the first series of MasterChef Australia, little did she realise how much her life would change.

Taking Australia by storm, the TV series put twenty amateur cooks through their paces, with just one to be crowned -MasterChef. So it was on 19th July 2009 that Julie, watched by almost 5 million Australians, took out the title as the first ever winner of MasterChef Australia.

In a whirlwind of activity since her win, Julie wrote her first book, the much anticipated "Our Family Table", follow up book and in a dream come true Julie is also a regular columnist for the Australian's Women's Weekly and appearing regularly on TV.

With her warm and friendly approach and her love of family, food and community, Julie is one face guaranteed to be in our kitchens for years to come. 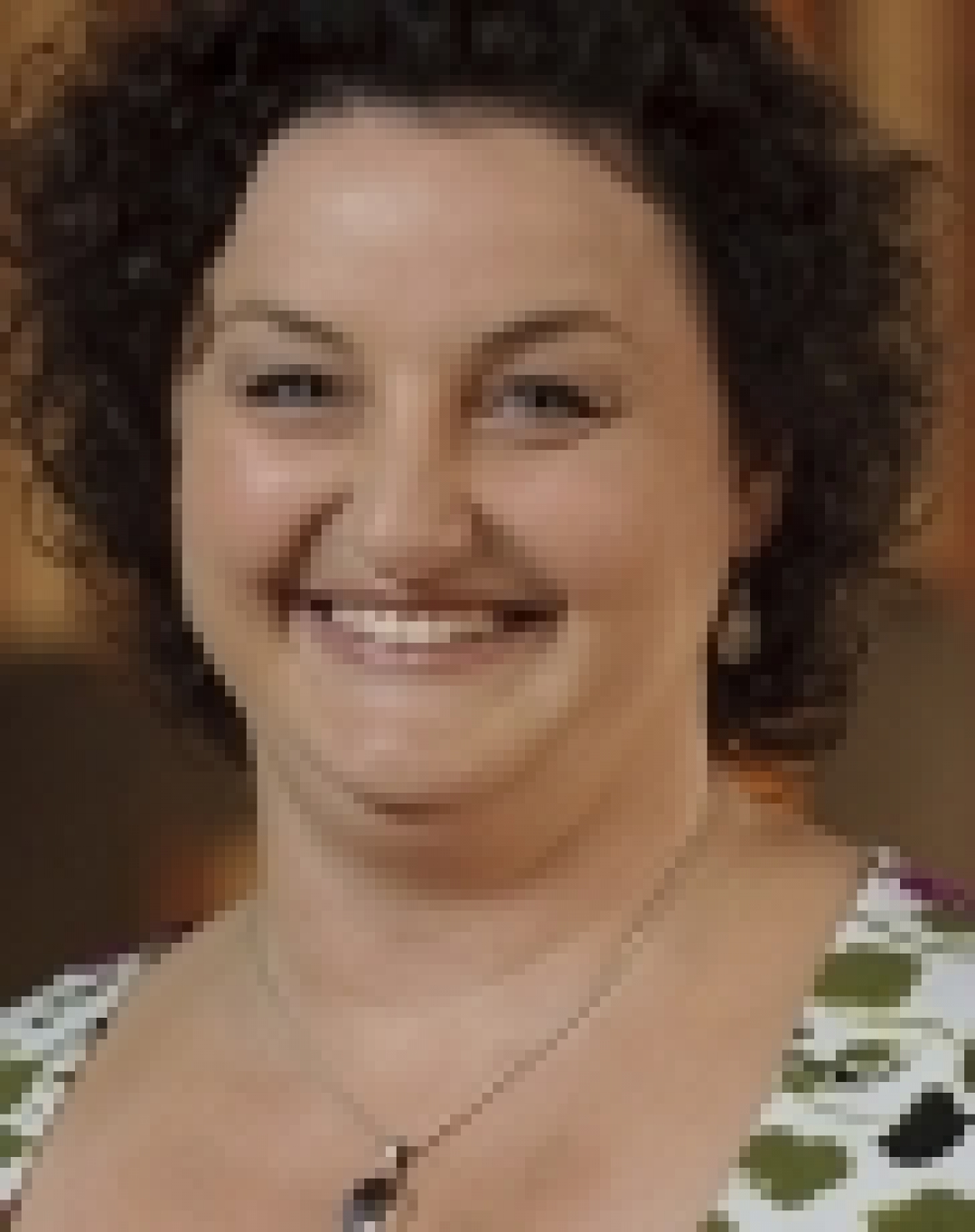