Julie Stafford is best selling author of Taste of Life series of cookbooks, that have sold over 2 million copies in Australia, New Zealand, USA and the UK.
Julie's success began with a crisis. When her husband Bruce in 1980 at the age of 30 was diagnosed with cancer, Julie set about researching a link between diet and disease. Confronted with this crisis Julie developed a common sense nutritional eating plan that not only has enabled Bruce to achieve a successful remission for over 15 years, but it became the basic formula for her successful Taste of Life series.

Julie's philosophy is simple. "Food should not only taste good, it should be good for you. Food is our fuel for survival. What we choose to eat and how we choose to cook our food contributes enormously to our taste of everyday well being, disease prevention and potential longevity".

With twelve Taste of Life Cookbooks, a Fitness and Weight Management Book, two videos and now a book on motivation, Stepping Out, Julie is just as much at ease in the kitchen developing sensational recipes as she is on the speaking circuit. Julie delights in sharing her down to earth commonsense ideas, teaches her secrets, motivating people in a most informative and entertaining way, inspiring them to make necessary and rewarding lifestyle changes.

Julie through her cookbooks has always been at the forefront of nutritional thinking, food preparation and healthy living. Her Taste of Life series has heralded a new awareness in the consumer, food manufacturer and the medical profession. Dramatic changes in attitude towards food and healthy living have now emerged. Julie's alternative approach to food choices in the 80's, has now become mainstream thinking in the 90's.

JULIE STAFFORD through the TASTE OF LIFE series has contributed immensely in changing the dietary habits of millions of people. 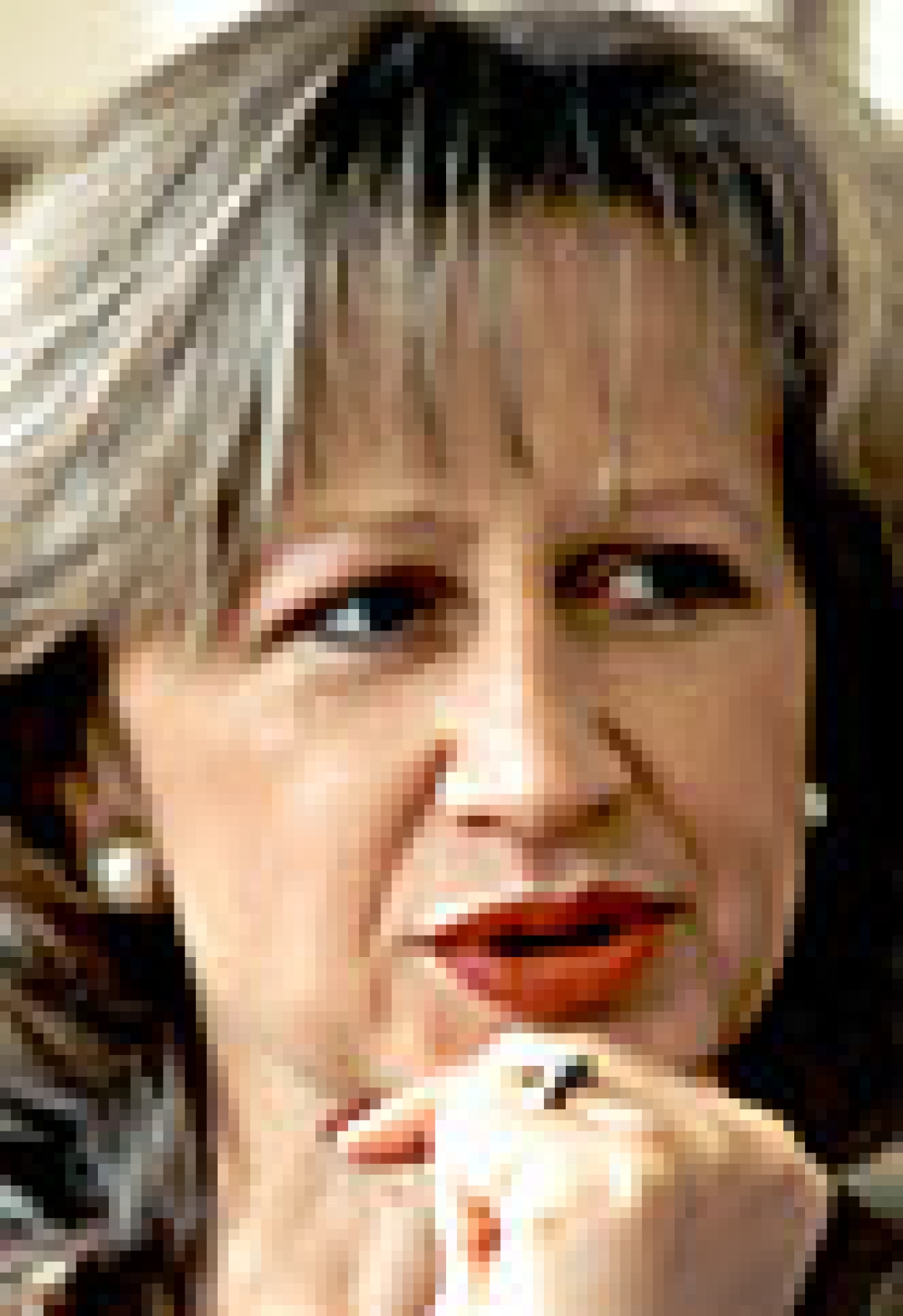