With a sound characterised by carefree abandon and a frightening ability to take a classic hit from the past and give it their own unmistakable stamp we introduce to you Jungle Jooce.
Jungle Jooce arrives fresh on the Adelaide scene featuring some of the best Singers, Dancers and Musicians who have performed both in Australia and Overseas, in various forms (Rock Concerts, Theatre Productions, Television, Corporate and Major Events etc).

Prepare yourselves to be jungle-ized and taken on a journey through time and hear your favourite hits from Motown and Disco through to today.

Jangle your joystick and be sejooced by the gorgeous Junglettes. Hear and view our authentic tributes to artists such as The Supremes, Aretha Franklin, Neil Diamond, The Bee Gees, Tina Turner - and the list goes on.

So close your eyes and imagine you are at the Greek Theatre on a "Hot August Night" singing along to Cherry Cherry, hear the "Supreme" harmonies of the Junglettes, do the "Doo-Wop" with the Ikettes and hear "Tina" roar, listen to the "Wanna Bee Gees" sing meaningless songs in very high voices.

Jungle Jooce is a showband, fully choreographed aimed at the Corporate, Major Event and Hotel/Club market. 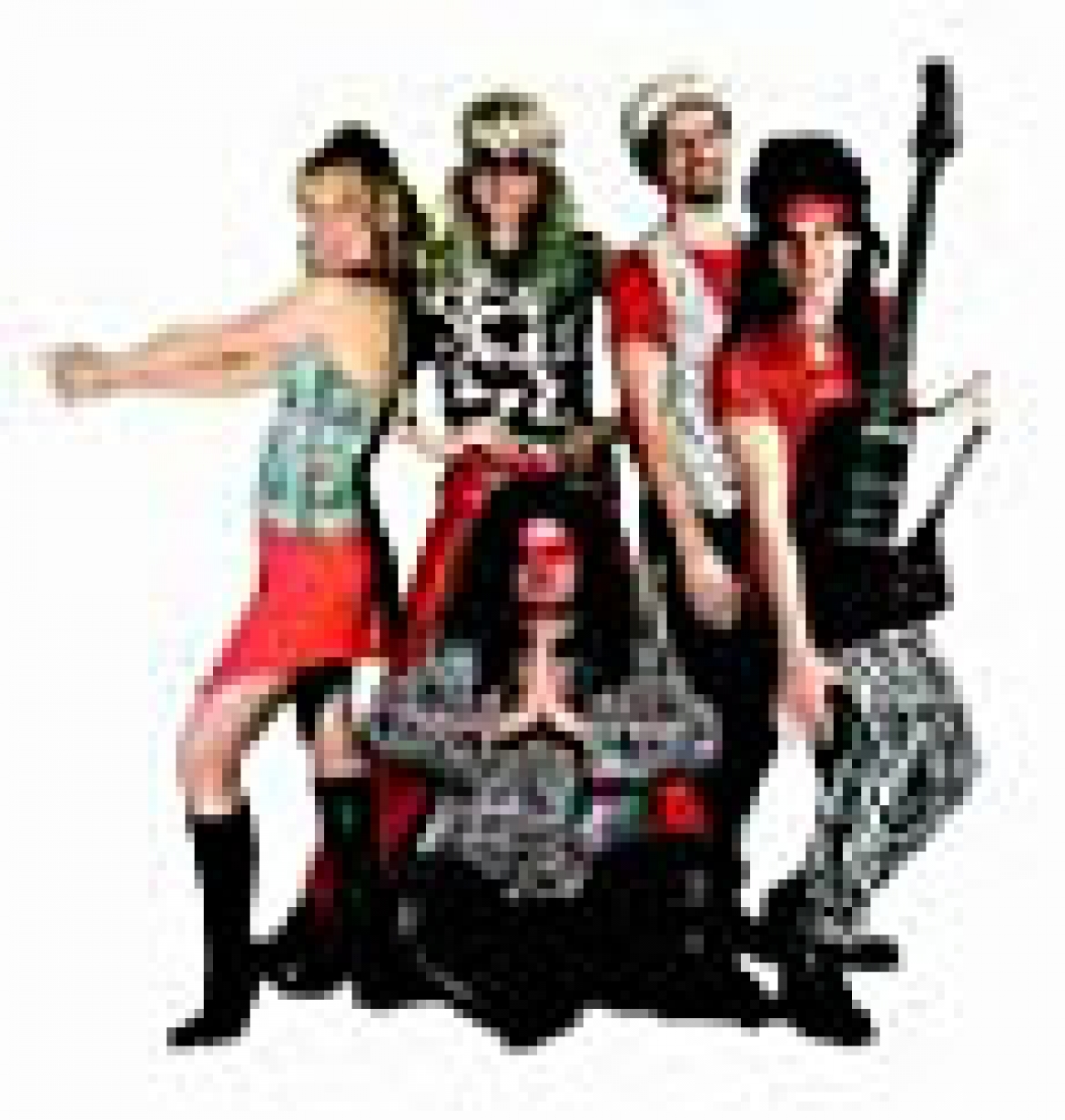