Justin Dry is an Entrepreneur, Investor and Co-Founder + CEO of Vinomofo, one of Australia’s fastest-growing companies.

Launched in April 2011 from a little garage in Adelaide, Vinomofo now operates in Australia, NZ and Singapore where it has grown quickly to over $50m in annual revenue, 500,000 members, and a team of 100.

Justin is a proven game-changer in the wine industry, taking on retail giants and challenging the ‘Bowties and BS’ attitudes of elitist wine snobs.

Awarded Spotify Young Entrepreneur of the Year at The Australian Startup Awards, Justin is a BRW Young Rich Lister and has been named one of the Top 50 People in E-Commerce 2016, 2017 and 2018 by Internet Retailing.

Justin is a regular on TV and radio shows which have included Squawk Box - CNBC Asia, Bloomberg Asia, Sky News Business, The Business - ABC, Channel 9 News, Insight – SBS, The Entrepreneurs Show – Sky Business and was one of the stars of the film ‘The New Hustle’ – a feature-length documentary that follows the personal journey of three of Australia's most successful startups.

Outside of his business endeavours, Justin is a self-confessed wine nerd and islomaniac.

Justin speaks from experience, not a text book. He is real and authentic and openly shares trials, tribulations and triumphs. There are fundamental lessons Justin has learned on his journey as Co-Founder and Joint CEO which are relevant to anyone looking to grow or improve their team and business.

The road to Vinomofo 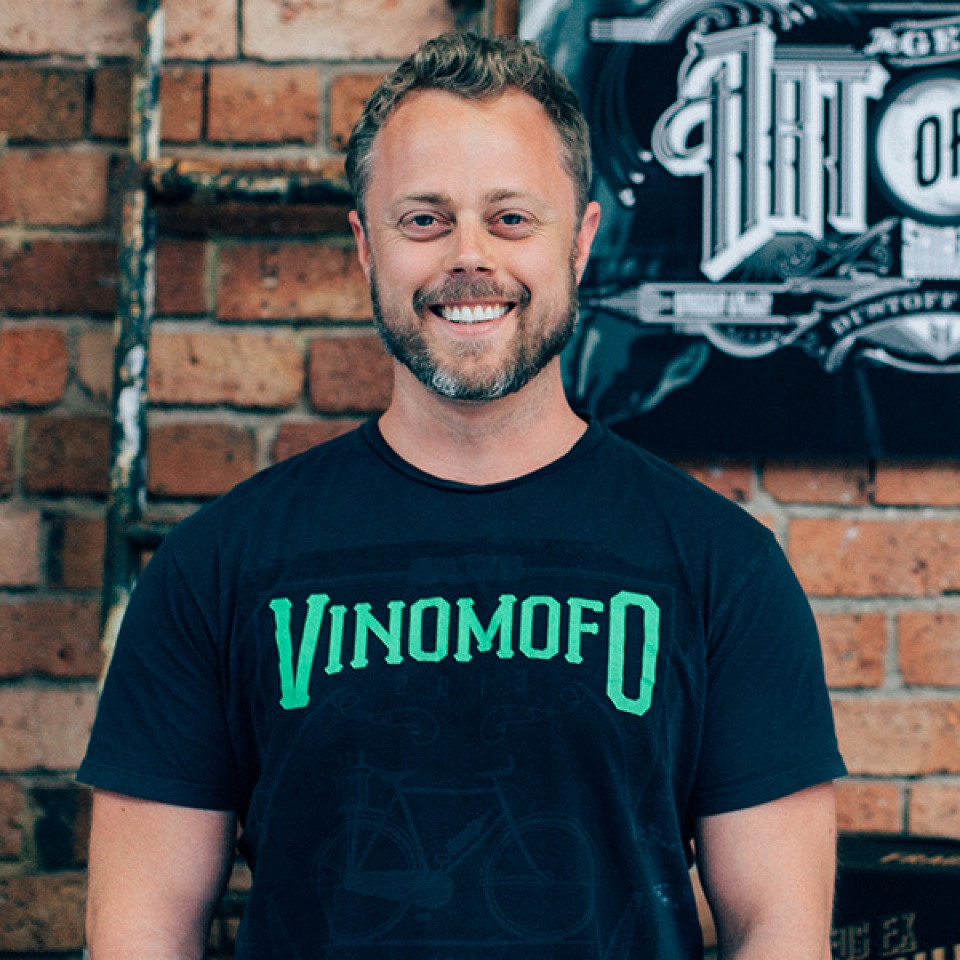