His expeditions have taken him to the very corners of the world. From the depths of blizzards in Antarctica, to the terror of 10 metre waves towering above - in a storm at sea and the suffocating heat in the heart of the Outback. He currently holds two Guinness World Record and a place as one of Australia's 50 Greatest Explorers of all time.

Over the past 18 years he has made a career of undertaking huge, epic, record setting expeditions around the world and sharing these on the stage and the screen.

Here's a few of his most notable expeditions:

In 2008, Jonesy along with expedition partner, Cas, paddled a kayak unsupported from Australia to New Zealand. After paddling 3318 km over 62 days they finally staggered ashore setting a world record for becoming the longest unsupported double kayak expedition and the first people to cross the Tasman Sea by kayak.

In 2012 he then skied 2275km from the edge of Antarctica to the South Pole and back over 89 days, completely unsupported setting another world first. It became the longest unsupported polar expedition ever undertaken and set a new benchmark and raised the bar of polar exploration globally.

In 2017 Jonesy, his wife Lauren, and one-year old daughter, Morgan undertook an 1800km trek across the Australian outback. For 102 days they lived wild, in synch with the heartbeat of the land, attempting to challenge the belief that you can't lead an adventurous life and a family life at the same time.

Jonesy is a passionate story teller.

On Screen:
His documentaries and TV specials have received critical acclaim, winning 16 international film festival awards and have been played in every corner of the planet. He has also presented in and produced a TV special "Surviving Wild America" for the National Geographic Channel in North America.

For the past 11 years he has presented on stages right around the world on the corporate and public speaking circuit. His keynotes interweave dramatic and forceful emotion with powerful lessons on teamwork, risk mitigation, grit, resilience, leadership, trust and communication.

He whole heartedly believes that if you want an audience to walk away inspired - with takeaways firmly cemented in mind, you have to shift them emotionally first. To date he has shared his keynotes and facilitated workshops to over 350,000 people globally.

Jonesy passionately believes that ANYONE is capable of being GREAT.

A humble, charismatic and inspiring character…he is the perfect example of how determination, detailed planning and foresight can enable the most 'normal' of us to undertake the most extraordinary feats.

An incredible feat of endurance that is a testament that surviving hell is all about heart, grit, humour and friendship.
- Bear Grylls - Adventurer And Tv Presenter

A colourful character, underdog in a race against time, a member of that group born
with that compulsion to do something crazy, something INCREDIBLE.
- Alec Baldwin - Actor And Activist

Jonesy, you are simply amazing. I can’t explain the impact you had on our leaders, and myself, last night. It was beyond inspirational and I had very wet eyes when I saw your daughter. I have two young girls so could only imagine how hard that was for the two of you. Keep inspiring others and thank you!
- Grant Cairns – Egm Agribusiness, Commonwealth Bank

Jonesy captivated our audience from the word go.

In an instant we knew we were in for a ride of adventure, resilience, courage, determination & success in epic detail. We experienced with him, the thrilling highs and absolute lows in the wild world of adventuring and expeditions.

We were so delighted to have this otherwise regular Aussie bloke share his extraordinary tales & leave our audience in awe and admiration.

In the lead up to our event series, Jonesy was proactive in understanding the audience & key messaging of the event, seamlessly weaving them throughout his keynote.

On site, he was proactive, always prepared with his AV & brought a wonderfully positive attitude that spread among the team in an instant.
- Kerin – Events, Financial Services

Jonesy captivated our audience from the word go. In an instant we knew we were in for a ride of adventure, resilience, courage, determination & success in epic detail. We experienced with him, the thrilling highs and absolute lows in the wild world of adventuring and expeditions.
- Restaurant Brands International

This is the gripping and inspirational account of two ordinary blokes deciding to shake off their slack city ways, climb out of their fat comfortable ruts, and use their brains, their
brawn and their sheer awe-inspiring courage to turn themselves into modern-day supermen and double handedly prove that the Age of Adventure is not over
- Peter Fitzsimons - Best Selling Author, Ex-Wallaby

At first you ask ‘Why’? Why do some individuals risk everything to test the boundaries
of endurance? Like all great stories this one offers answers. Through its humour and tears,
its aspirations, perils, follies and ultimate triumph we learn what it is to be human. That,
together, we negotiate the chaos of the world by relying on the better, more heroic, parts of ourselves.
- George Miller – Oscar Winning Director

One of the greatest adventure stories of this decade!
- Dick Smith - Adventurer And Entrepreneur

He engaged the audience in his harrowing adventures through humour and a light-hearted approach- captivating!"
- John Grant - Data#3

I was on the edge of my seat for the entire presentation. One moment in tears of laughter, the next tears of despair.
- Jacqui Timmins - Md Travelscene American Express

Excellent - Justin was amazing – a story that touched our audience and left a lasting impression. You could hear a pin drop and standing applause at the end.
- Harcourts Real Estate

His ability to describe their incredible adventure in a light-hearted and entertaining
way was also balanced with clear messages of the importance of planning, teamwork and
persistence, giving our clients and lawyers a lot to talk about after the presentation.
- Minter Ellison Lawyers

It’s more than a tale about two mates and their passion for adventure. It’s a story about mindset; the influence of positive thinking. It’s a story about planning; a well thought out approach. It’s a story about what to do when things don’t go your way; risk taking and risk mitigation. It’s a story about motivation, sheer grit and determination; a genuine desire to never give up no matter what. But most of all it’s a celebration of success: a wonderful
journey with one of the finest young Australians you and your business partners will ever meet
- Ing Direct 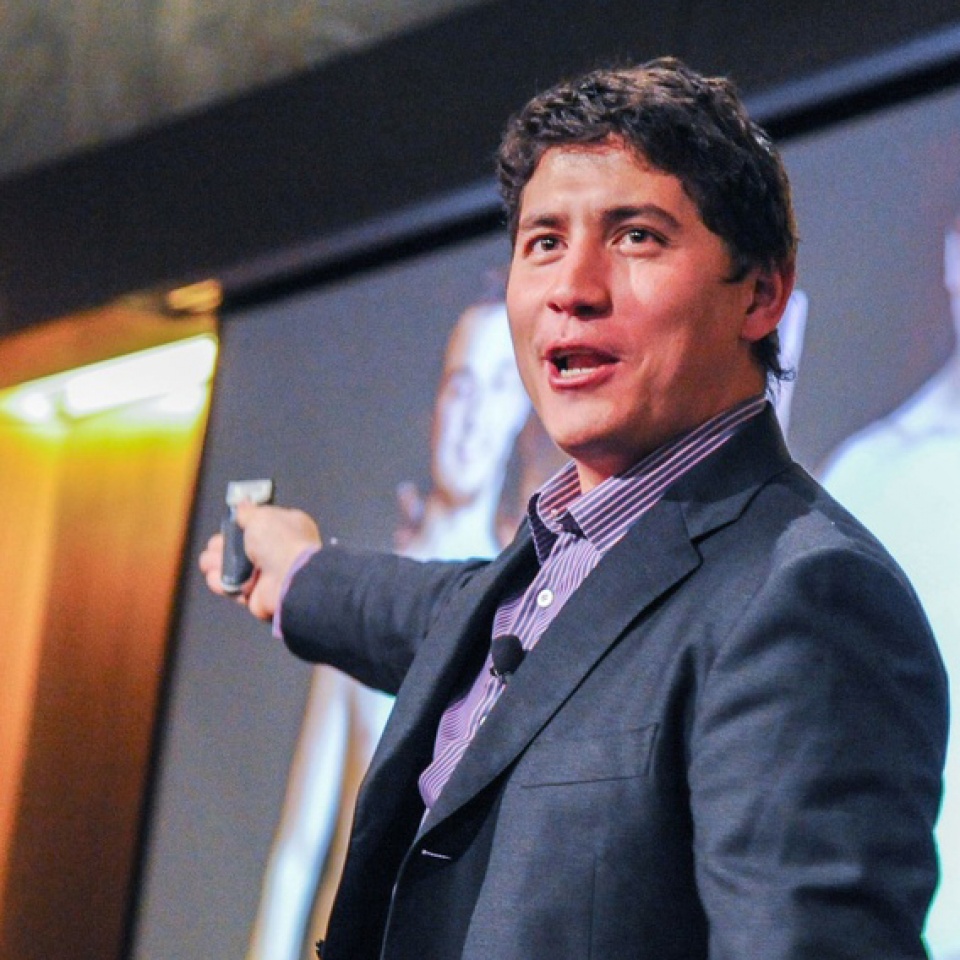