Until the announcement of his retirement from test cricket in 2007 Justin was one of Australia's great top-order batsmen.  Originally playing at number 3 he moved to opener in 2001 and played 105 test matches scoring 7,696 runs including 23 test centuries.  Few have worn the baggy green cap with greater pride.

Along with Matthew Hayden, Justin formed a hugely successful opening partnership, which ranks as the best in Australian history and featured six double century stands.

Justin and Matthew drew much satisfaction from their combined efforts and often described their on-field partnership as a 'team within a team'.  It was therefore fitting that when Justin played his last game for Australia in the final match of the 2006/07 Ashes Series both Matthew and Justin were at the crease to score the winning runs which returned the Ashes to Australia. Justin was an integral member of what has been described as one of Australia's 'greatest ever' test teams, and the side's 5-0 victory over England in the 2006/07 Ashes series has only ever been achieved once before by an Australian team in the past 80 years. For most of his career Justin has played with some of the legends of Australian cricket - Steve Waugh, Mark Waugh, Shane Warne, Glen McGrath, Ricky Ponting, Adam Gilchrist, Mark Taylor and Allan Border,  just to name a few.

Whilst Justin has retired from test cricket he continued to play domestic cricket for Western Australia in the 2007/08 season and also played English County Cricket as captain of Somerset during the 2007, 2008 and 2009  English summer seasons.  Justin also captained W.A. from 2003 to early 2007. He retired from playing for Western Australia (Western Warriors) in March, 2008. In November 2009 he was appointed Batting-Mentoring coach of the Australian test cricket team.

Justin's highest ever score in test cricket was 250 at the MCG in a Boxing Day test against England, and was one of three double centuries he scored during his test career.  His individual tally of 23 test hundreds saw him overtake former cricketing icons Ian Chappell, Neil Harvey and Doug Walters.  In 2004 Justin was the highest runmaker in world cricket with a total of 1,481 runs.

In July 2009 whilst playing county cricket in the UK he surpassed Sir Donald Bradman as the most prolific batsman in Australian cricket with a total of 28,068 first class runs.

Justin made his debut for Western Australia in 1990 and made his Australian debut in the 1992/03 season at Adelaide Oval - Australia vs West Indies.  He has toured England, West Indies, Pakistan, India, South Africa, Zimbabwe, Sharjah, and New Zealand with the Australian test team and was a member of the squad named as the 2002 Laureus World Team of the Year in Monte Carlo.

Justin is patron of The Make a Difference Foundation, Solaris Care, Jason McLean Foundation, Children's Leukaemia & Cancer Research in Western Australia, and an ambassador for the Cerebral Palsy Association, Peel Health Campus and the Jack Dunn Foundation. He was named as a Member of the Order of Australia (AM) for his services to Australian cricket and the community as patron of a large group of charities in the 2008 Queens' Birthday Honours List.

Justin's success is the result of hard work and a strong determined will.  His sincerity, strength of purpose, humour and broad appeal has also made him a much sought after corporate speaker.  His presentations titled "The Power of Passion" or "Seeing the Sunrise" include a bridge between the business world and the world of competitive sport, paralleling the highs and lows, the fears that must be overcome, and the largely unseen preparation and teamwork required for success.

He has addressed conferences, seminars, corporate and government events in most Australian states, Bangkok, London and South Africa.

Justin's ability to relate to the audience was first class. The relevance of his anecdotes to business and personal life was great. Very impressive speaker. We were particularly pleased that he spent so much time mixing with our guests, signing autographs, and in general became such an integral part of our event.
- Chief Executive Officer. Health Industry Plan. Sydney

It was a slightly risky thing for us to book someone like Justin for our members as our luncheons are usually industry specific and technical. I am glad we went with Justin as he made our function such a resounding success. Excellent speaker who is both entertaining and inspiration.
- Association of Super Funds of Australia.

Justin was perfect for our small gathering of very important clients. Each was able to speak directly to him and he gave them all his undivided attention. His presentation was also excellent, and we have had great feedback from our clients.
- Grange Securities. 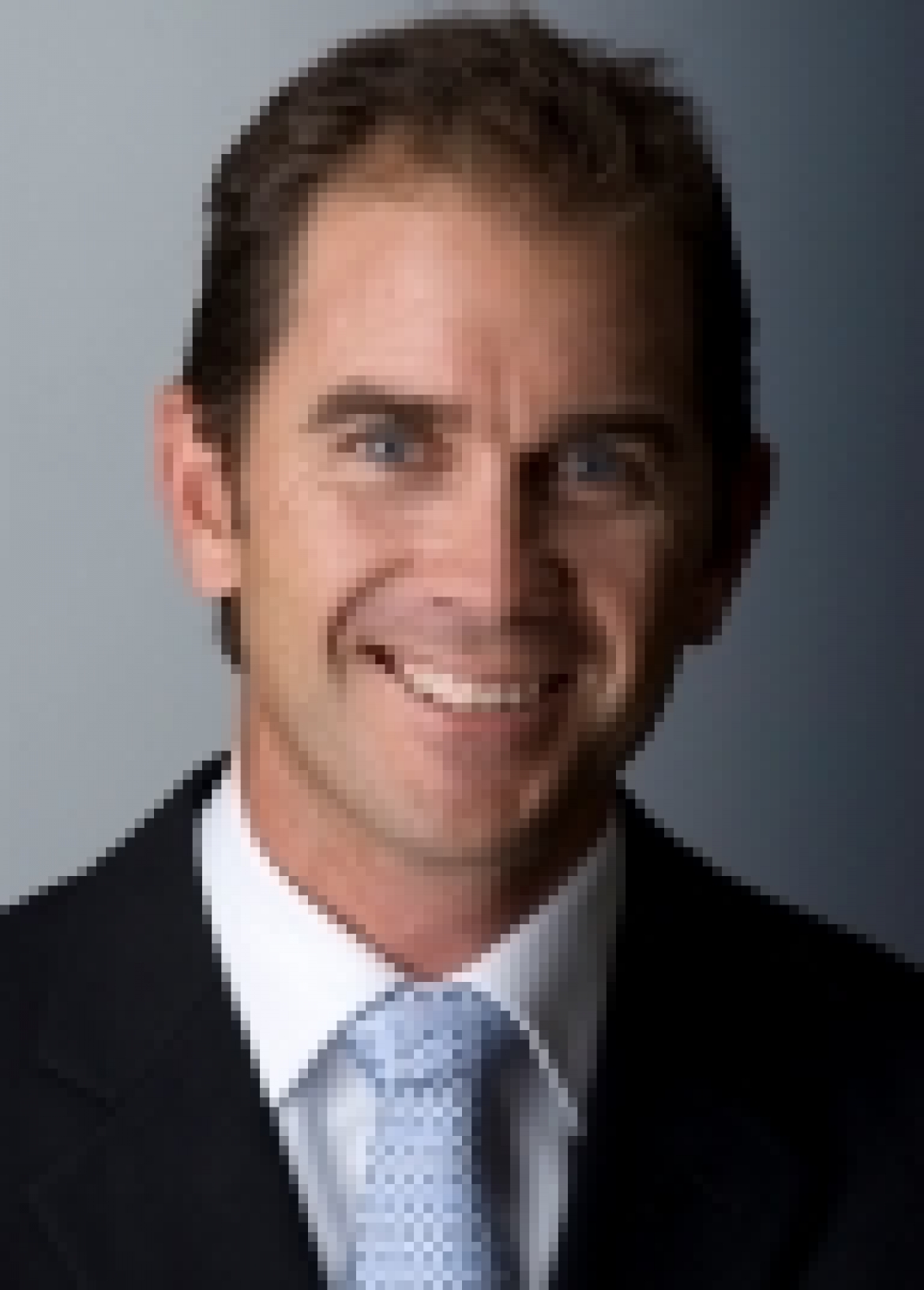