Justine Schofield was born and raised in Sydney. Her Mother is as French as you can find, (even after living in Australia for 25 years) and her Father as Aussie as they come. Being half French Justine was lucky enough to be brought up in a bilingual house and so speaks French like a native. Justine did her schooling at Santa Sabina in Strathfield where she will tell you the only subjects she excelled at where Food Technology and French.

After completing a diploma in hotel management and deciding it wasn't for her, Justine decided to follow her two great passions - travel and food. On the agenda was a trip each year to some far flung destination, where she could soak up the lifestyle and learn about the cuisine and of course, in particular were regular visits to France to further discover her heritage.

Work in her sales position became a way of funding her many trips oversees and even though she enjoyed her job, before too long it was clear she needed to find something that would allow her to combine her love of globetrotting and gastronomy!
2009 brought the opportunity for Justine to apply for Ch10's first ever series of MasterChef. She made it through a gruelling audition process to the Top 20 and then went on to blow the judges away week after week with, for someone so young, the extent of her food knowledge and her calm and organised approach to cooking.

Her highlights in the series where cooking for Jacques Reymond one of her icons and cooking off against Celebrity Chef Matt Moran.

From around 7000 applicants Justine made it to the top 4 of the highly acclaimed series and with an average of over 3 million viewers per night, she ended up with her fare share of fans!

Since leaving the MasterChef kitchen the opportunities have been endless, most evident was that of a mentoring offer by top chef Matt Moran. Justine is now happily splitting her time between work experience shifts in Matt's two hated restaurant Aria - Sydney, personal appearances, magazine shoots and considering other potential media activities. 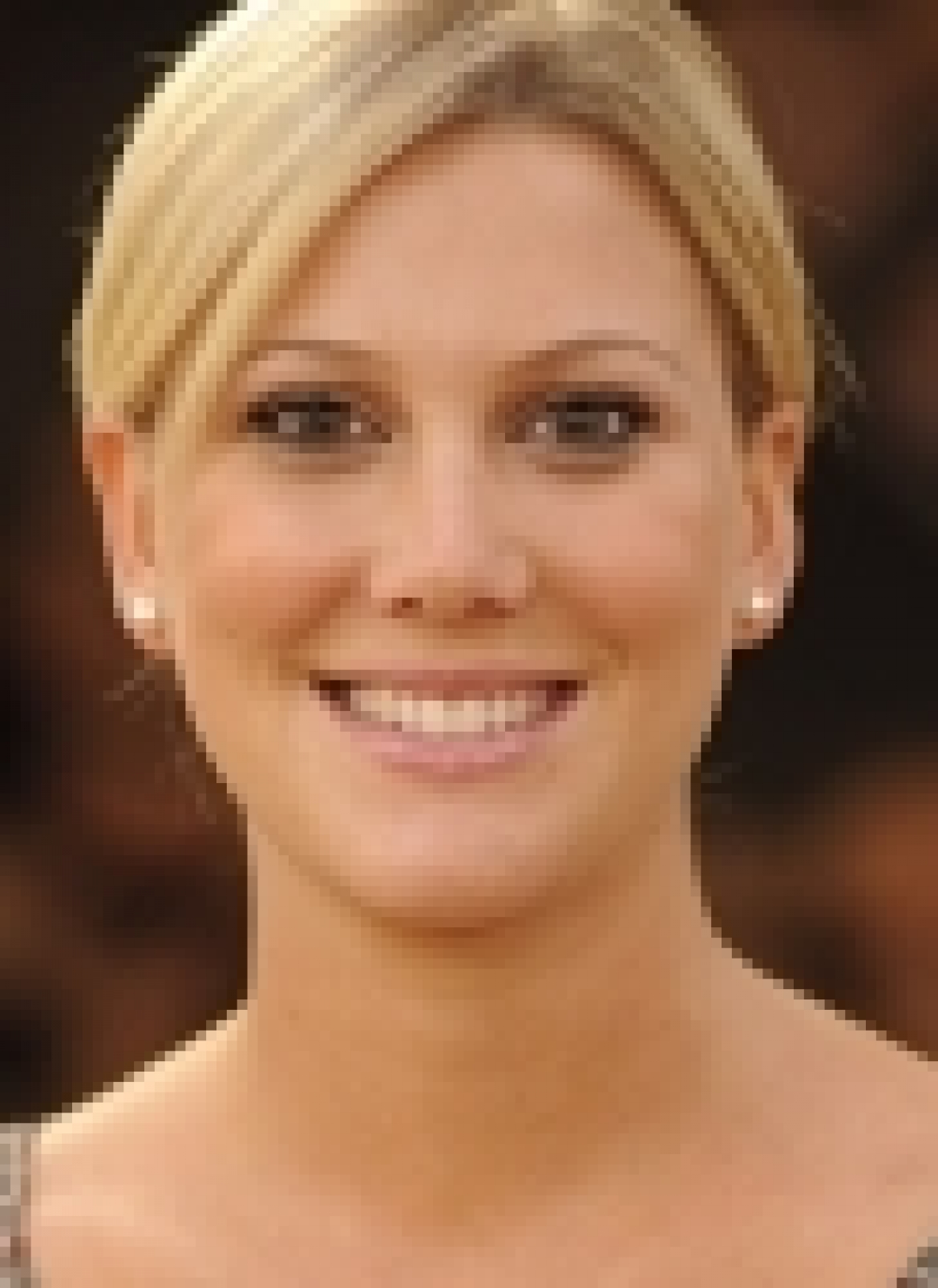