Karla Grant has dedicated a huge part of her career to working in Indigenous news and current affairs, witnessing and reporting on the shifts in policy and attitude towards Aboriginal and Torres Strait Islanders.

Karla has spent the last decade on Living Black, further demonstrating her commitment to giving Indigenous people a voice.

Karla started at SBS over 16 years ago, as a presenter, producer, reporter and director of the Walkley award-winning ICAM (Indigenous Current Affairs Magazine) program. She was appointed Executive Producer of the network's Indigenous Media Unit and from there she developed the concept for Living Black.

Karla has also produced TV specials on reconciliation, land rights and the Federal election as well as crafting documentaries on the Survival concerts.  For the past 7 years, she's overseen SBS's coverage of The Deadly Awards, the national awards for Indigenous excellence in music, sport, entertainment and community service.  She also regularly devotes her time to do volunteer work in her community.

Before joining SBS, Karla worked as a producer, director, reporter and presenter of Channel 10's Aboriginal Australia, a national Aboriginal magazine program. She also worked for a leading production house in Canberra and hosted a weekly show on community radio station 2XX.

A keen long-distance runner and athlete, Karla was born in Adelaide to a Dutch father and an Aboriginal mother. She is proud of her heritage and is passionate about giving Indigenous Australians a voice.  She also believes that Living Black successfully fosters better understanding among all Australians about the plight of Indigenous people. 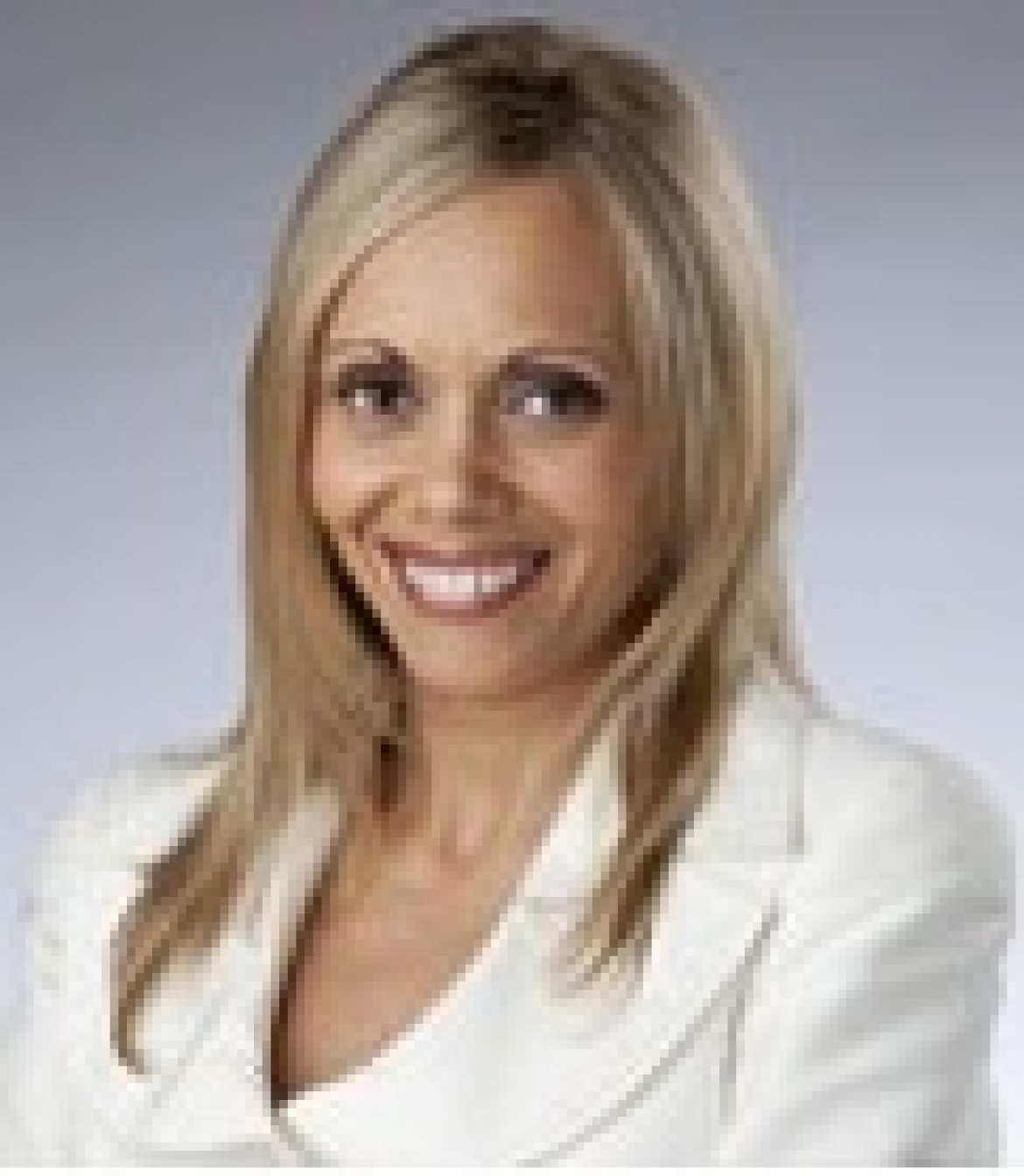