Karni Liddell has already established herself as one of Australia's most successful and well-respected Paralympic swimmers of our time. Karni's journey to success began a lot differently than the typical elite athlete. Karni was diagnosed at birth with a degenerative muscle wasting disease called Spinal Muscular Atrophy. Many Doctors and specialists told her amazing parents that their first-born child would not walk, sit up or live past her teenage years. In fact many specialists told Terri and Jeff Liddell to make their daughter as comfortable as possible, as exercise only makes this condition worse. Karni's parents started her on a 'crazy' self-invented rehabilitation program which soon helped them realise that one of the greatest pleasures in life is achieving things people say can't be done!

Not only did Karni walk she also established herself as one of the best swimmers in the world. Karni broke her first world record at the age of 14 and went into the Sydney Paralympic Games as the fastest woman in the world for all her events. Karni was also voted in by her teammates to be one of the Australian team captains.  Karni participated in many modeling photo shoots and magazines including a 6-page bikini spread for Inside sport, a Paralympic body-painting calendar and Black and White Magazine. Karni wanted people to understand that accidents and disability don't discriminate it chooses beautiful people every single day. Karni's preparation for Sydney was extremely difficult and she realised during this time exactly what Spinal Muscular Atrophy meant.

Karni's story is filled with 'edge of your seat' unbelievable drama and circumstances, more importantly she demonstrates the power of belief and choice. Karni will have you crying one minute and then laughing out loud. The triumph of the human spirit prevails in Karni's story. Karni is now a presenter on 4BC radio and worked as a commentator at the Athens Paralympic Games, at the Melbourne Commonwealth Games and at the World Swimming Championships. More amazingly, Karni was employed by Westpac Bank to raise $1million for the Australian Paralympic team to go to Athens. The Australian team desperately needed the money; otherwise the team would have been downsized dramatically. Karni had a huge target and goal, to raise $1million in 4 months. With the help of the Westpac team Karni traveled the countryside telling her story and fundraising and after an epic tour she was able to give the Australian Paralympic team enough money for them all to experience the Paralympic dream.

Karni is the Ambassador for Clubs Queensland, Day of Difference Foundation, Muscular Dystrophy Association, Sporting Wheelies and Disabled Association and ACPET. Karni demonstrates to everybody who hears her story that each and every one of us has a choice in life and that our choices should not be determined by our circumstances. 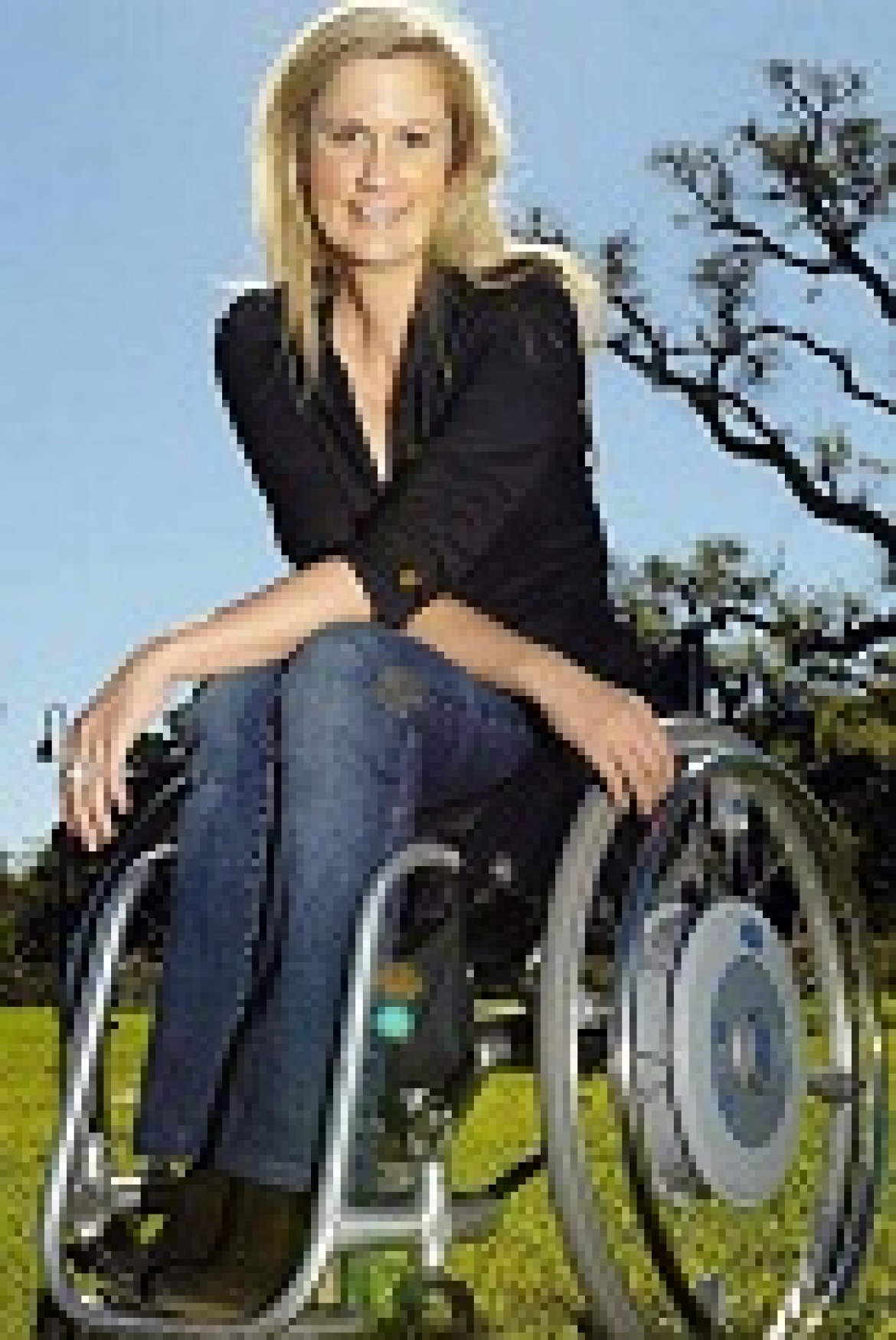