What a year this has been for Kate!  A full-time wife and mum who dabbled in a little primary school teaching has become Australia's Masterchef .

Born and raised in Sydney, Kate has always tried to live life to the full.  She throws herself into sport, music, travel and church but at the age of eight, one long summer holiday's boredom led her into the kitchen, and she began a life-long love of baking and cooking as well.  Fearful that a career as a chef would dampen her love of food, she trained as a primary school teacher and enjoyed six lovely years in that role, including a year teaching in Indonesia.

Upon the birth of her first child, Erin, she gave up teaching to devote her time to being a mum.  But that love of food was still there and the freedom of motherhood allowed her to study commercial cookery one day a week for a semester, until she became pregnant with her second child, Liam.  Shortly after he was born, she and her husband, Luke, made the decision to move to Orange where their third child, Maya, was born.

Orange opened up a new world of food and Kate revelled in this, taking every opportunity to cook with the beautiful produce grown virtually on her doorstep.  Luke continued as a teacher at a local school and Kate threw herself into the new friendships, church and community that she found there, often taking up leadership and public speaking roles.

Kate applied for Season 3 of Masterchef.  Having watched the previous two seasons she saw it as a wonderful opportunity to learn a lot about cooking in a short period of time and to step outside her comfort zone.  With her husband's full support and encouragement she began filming as part of the Top 24 and was crowned with the title.

Apart from her cherished role as wife and mother, Kate is taking on public speaking engagements, cooking demonstrations and appearances and is also working on her first cookbook.  The book will reflect the 'Dessert Queen' title she was given on Masterchef and she plans to include both basic and creative recipes which will satisfy any sweet tooth.

Kate's love of people is what drives her to create the best food she can and to throw herself whole-heartedly into any opportunity she is given - and she is enjoying every moment of it! 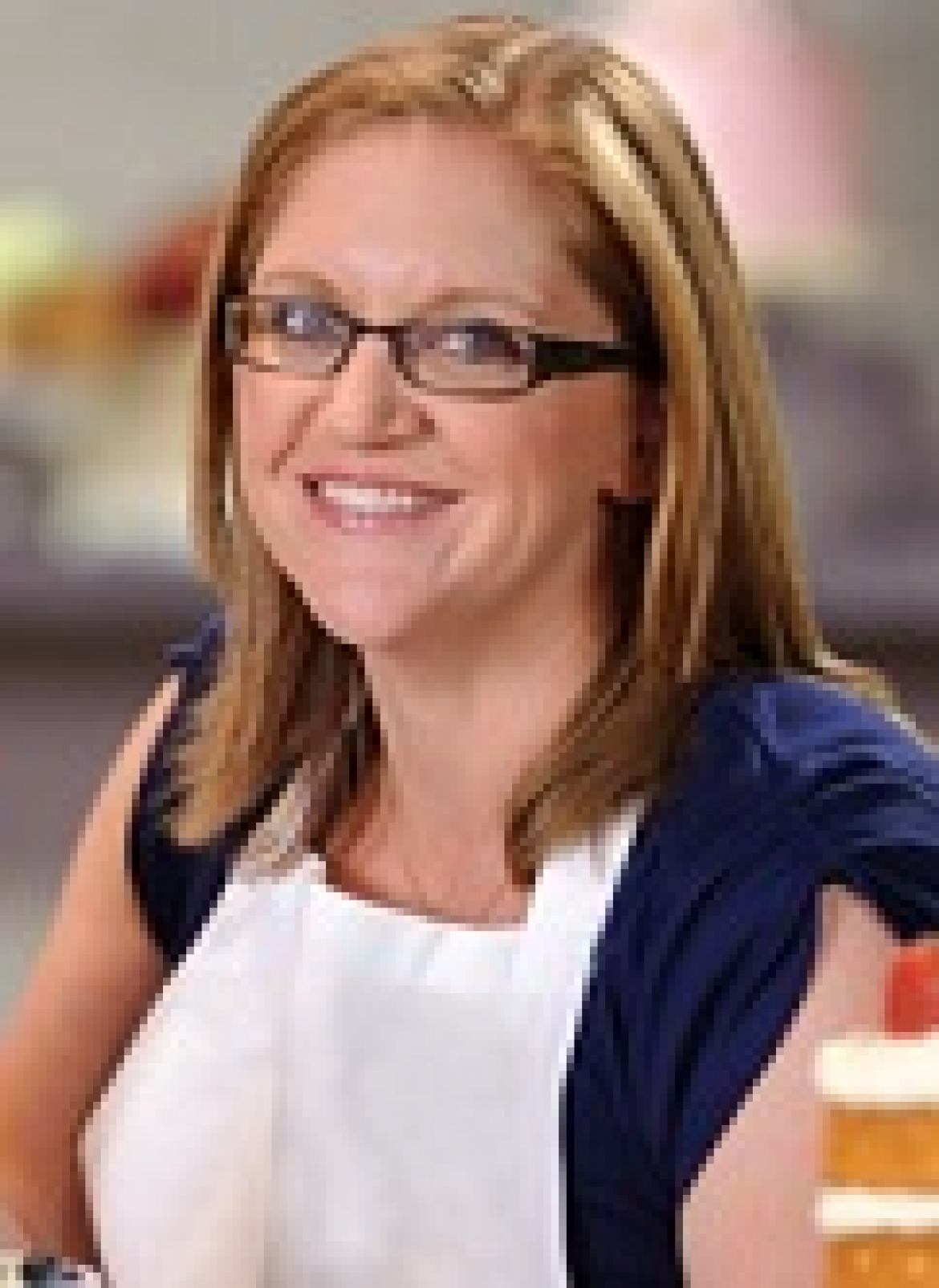