There is something truly spectacular about award winning singer and songwriter Kate Ceberano. Whether it is her soulful voice, her charismatic nature or exotic looks, she has become a legendary Australian icon over the past twenty-five years. A woman widely respected not only by the music industry, but also for her ability to juggle an abundance of other roles. From television appearances (Dancing with the Stars, It Takes Two, Who Do You Think You Are), to charity work (Ambassador for the National Breast Cancer Foundation), to motherhood.

Kate first found fame with her funk band I'm Talking, a group that was managed by Ken West, who went on to found the Big Day Out with partner Vivien Lees. The group's album produced three top ten singles, went Platinum and won Best New Talent (1984) at the Countdown Awards. Kate won Best Female Vocalist (1985) at the Countdown Awards as well as Best Female Singer (1985) at the Australian Record Industry Association (ARIA) Awards. However after just one album, the group broke up and Kate went solo, and it was in the late 80s that she started to gain reputed success for her soul, jazz and pop repertoire.

Kate's first solo album was the live set Kate Ceberano and Her Septet (1987). Her following album You've Always Got The Blues (1988) earned her an ARIA Award for Best Female Artist (1988). One year later, she won another ARIA for Best Female Artist (1989), as well as one for Highest Selling Single (1989) for Bedroom Eyes from her triple platinum album, Brave. At the end of 1990, she received three prestigious MO Awards for Jazz Performer, Female Rock Performer and Contemporary Concert Performer of the Year.

In 1992, Kate performed the role of Mary in Jesus Christ Superstar. The show (which also featured John Farnham) toured nationally, and the album was the biggest hit of the year - going an incredible 4 x Platinum. Kate followed this with her own late-night cabaret-style show on ABC TV called Kate Ceberano And Friends (1993-1994). In 1996 Kate released her next solo album Blue Box, which went Gold and saw her nominated for another Best Female Arist ARIA. In 1997 Kate wrote and released what has become an Australian classic - Pash. It went Gold and established Kate as one of our leading female songwriters.

Many fabulous and widely acclaimed albums were to follow, including 19 Days In New York, an album of jazz favourites recorded whilst living in New York, and 2005's LIVE with the West Australian Sympony Orchestra, which Kate considers to be one of the highlights of her career.

Like many high-profile musicians, Kate Ceberano is known to use her celebrity to support and bring awareness to causes close to her heart; recently being appointed the Victorian Ambassador for the National Breast Cancer Foundation. Her role sees her help raise funds and awareness about an illness that affects many lives. As a female artist that has been in the Australian music industry for over twenty-five years, Kate Ceberano has defied all the odds and continues to find success in all that she does.

Kate was also seen tearing up the stage on season six of Channel 7's Dancing With The Stars, of which she was crowned champion. The show was the third highest rated TV program of 2007, beaten only by the AFL and NRL Grand Finals.

Kate Ceberanos iconic status in our country is evident and her influence on our society continues to have many powerful ramifications through her music and general communication in todays media.

Share a slice of Kate with your audience. She will, as only Kate can, unlock and inspire creativity and abilities in your audience with innovative ideas that have been tried and tested in the continual re-creation of her own career.

Through her unique presentation skills Kate animates and engages her audience with real life anecdotes that people are instantly able to relate to-she keeps it real and has a wonderful charm and sense of humour that is truly delicious.

Kate will share hidden industry secrets that act as barriers and how to overcome them.

And finally, it is with great gusto that she attacks the subject of what to do when you hit the pitfalls and have had many set backs and can't seem to get back up-she really has been there and done that so let her tell you how!

With a very strong interest and association with various humanitarian causes Kate really is all about freedoms-from barriers, ideas and traps-she has the answers. 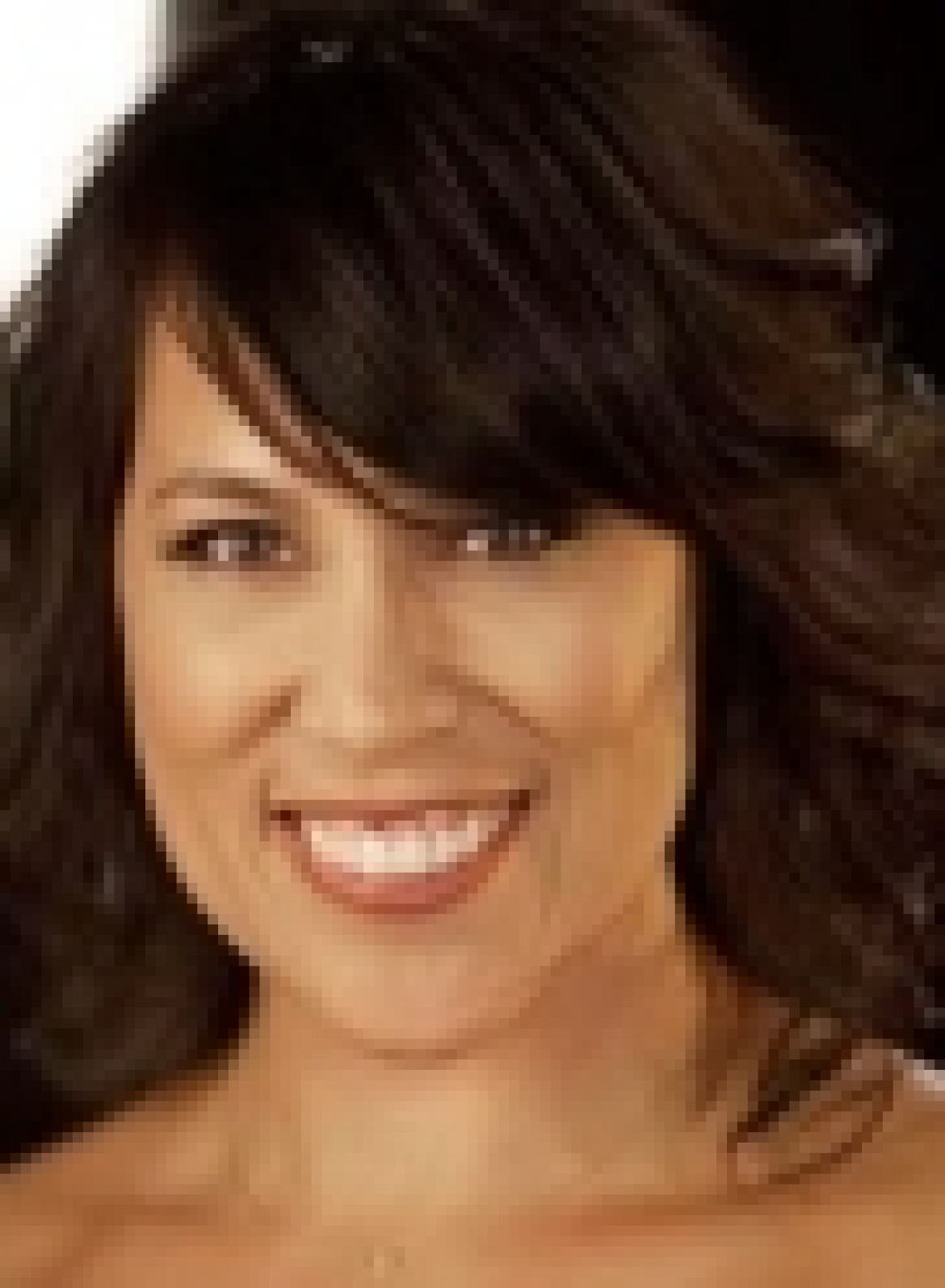