Kate Langbroek has become one of Australia's most influential media personalities. Her career has spanned popular prime-time TV shows, top-rating breakfast radio, acting, as well as a host of writing credits. What puts Kate in a league of her own is her individuality and outspoken nature. Kate's ferocious wit, playfulness and complete candour with her audiences, has made her one of Australia's top broadcasters and a household name.

Whilst working on Melbourne Community radio, Kate was noticed by the Working Dog team and became a regular cast member on The Panel, one of Network Ten's longest running shows.

Kate was then asked to bring her unique and very personal conversational style to Melbourne's Nova 100 in 2001, and was one of the catalysts that catapulted the station to its rating success. Along with co-host Dave Hughes, Kate continues to be heard each weekday on Nova 100, and each weekend on the Nova national network.

Kate has continued to be a familiar face on Australian television appearing on top rating TV shows The Panel, Dancing with the Stars and Thank God You're Here. Her early TV appearances included classics like Neighbours.

With a degree in journalism, Kate has tried her hand at script writing, has edited the book Dear Jack and has also been a columnist for the Melbourne City Weekly and The Sunday Age.

Life is always interesting around Kate. Celebrated for her original style, wit and free spirit, she never treads the expected path and somehow manages to juggle a frenetic work career, busy social life and motherhood. 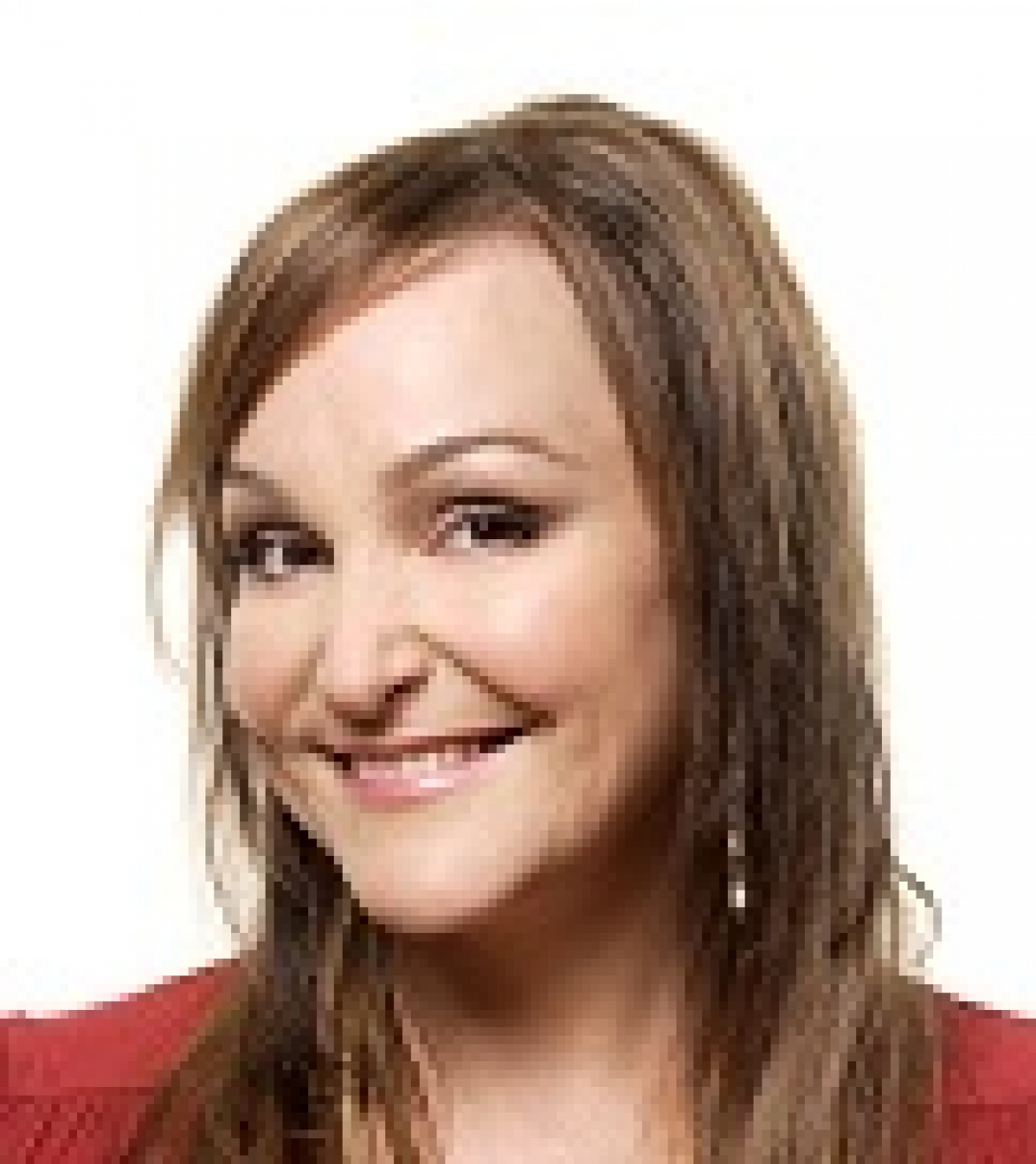