Kate Slatter is widely regarded as Australia's leading female rower. Since winning her first National Championship in 1990, Kate has obtained 16 National titles and has been to two Olympics Games and 5 World Championships.
In 1994, Kate's bronze medal in the World Championships, and her two silver medals at the Commonwealth Regatta in Canada, solidified her position as one of Australia's most talented rowers. Kate, and her partner Megan Still, went through 1995 undefeated in national and international competition, culminating in winning the World Championship in Finland. In doing so, the pair became the first Australian female rowers to win a world title in an Olympic rowing event.

Fresh from victory at the Amsterdam International Regatta in June 1996, Kate and Megan clinched the Olympic Gold Medal in Atlanta, becoming the first Australian female crew in history to achieve this feat.

Off the water it doesn't stop there, Kate has obtained two degrees, a Bachelor of Science and a Bachelor of Commerce at the Australian National University. She was presented with the Order of Australia Award in 1997. She is currently a United Nations Goodwill Refugee Ambassador and is patron of the Westfield School Sports Program, helping young people achieve their dreams.

Kate is also on the board of the Adelaide Women's and Children's Hospital and the Centenary of Federation Committee. Through her experiences Kate has developed the ability to share her talents through motivational talks and promotional activities and she has a strong devotion to Australia's young sports people. 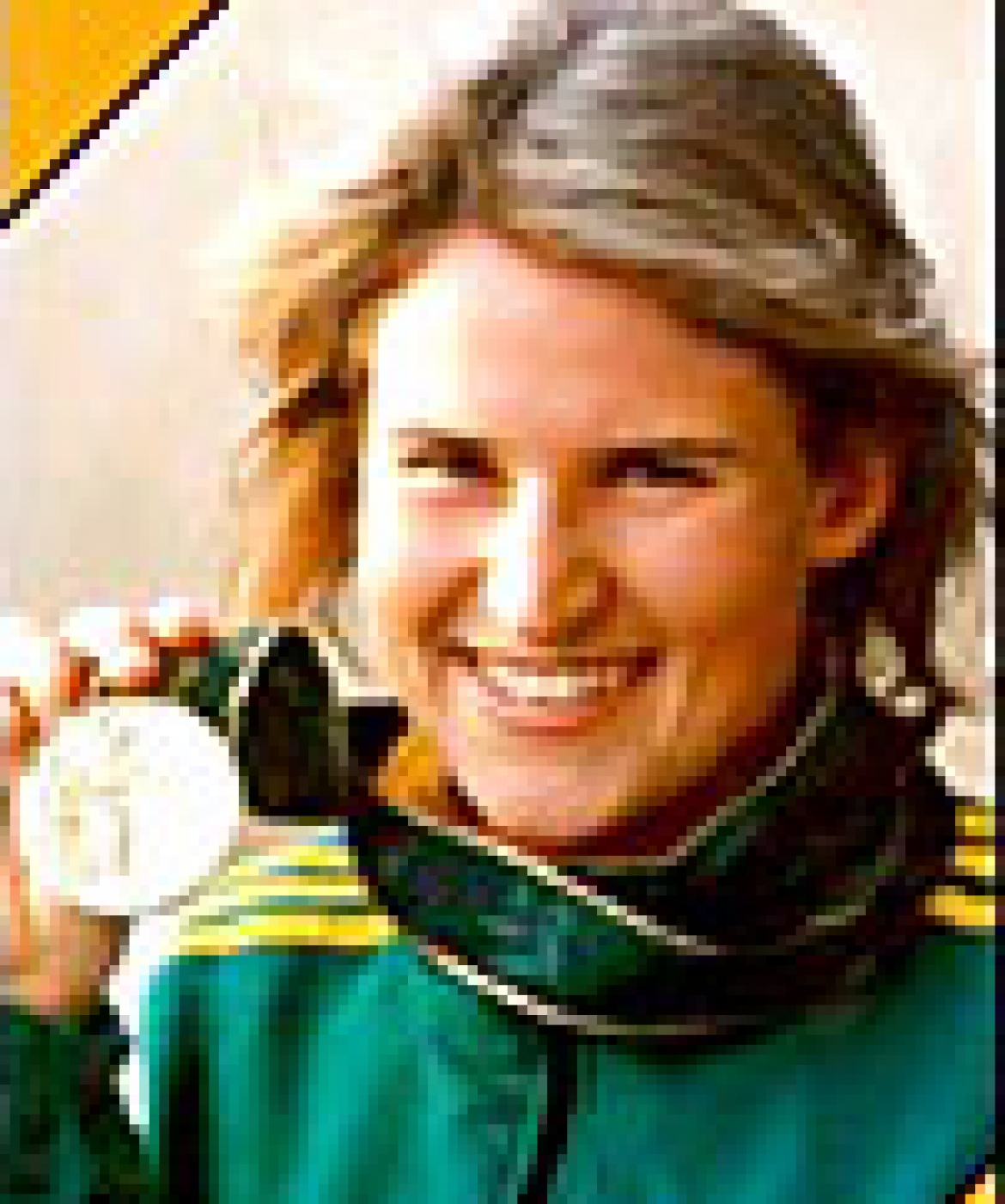