A part of this country's racing royalty, Kate Waterhouse has grown up in the media spotlight. She is the daughter of leading thoroughbred trainer Gai and grand-daughter of racing legend Tommy "TJ" Smith. Kate is the David Jones Race wear Ambassador and fulfils various fashion-related roles surrounding the racing calendar.

Away from the racetrack, Kate is making every post a winner.

With a degree in a Bachelor of Arts - Media and Communication, Kate has a career in journalism including her own "Date With Kate" column in the Sun Herald where she interviews the most sought out young Sydney identities. Growing up in the media spotlight, Kate has access to the behind scenes of Sydney's most intriguing young people as many of them she has grown up with and are in her inner circle of friends. Kate gives us a weekly glimpse into these infamous peoples' lives who quiet often would usually shy away from the media spotlight.

Kate, known for her scenes of style and love of fashion, is also the Sun Herald's fashion reporter where she not only gives her opinion on the current trends but she reports and break stories of the latest Australian and international fashion news.

Kate, has already worked with leading news papers and magazines in Australia and internationally, she was the Party of the Week reporter for the Sunday Telegraph before taking on the role as the Style writer. Kate has also contributed works to various magazine publications such as Australia's Woman's Weekly and Germany's Vanity Fair where she had the world-wide exclusive interview with the King of Tonga during his coronation. Kate has also co-host horse racing on Brisbane's MMM radio and also does regular racing and fashion related TV segments for various networks. 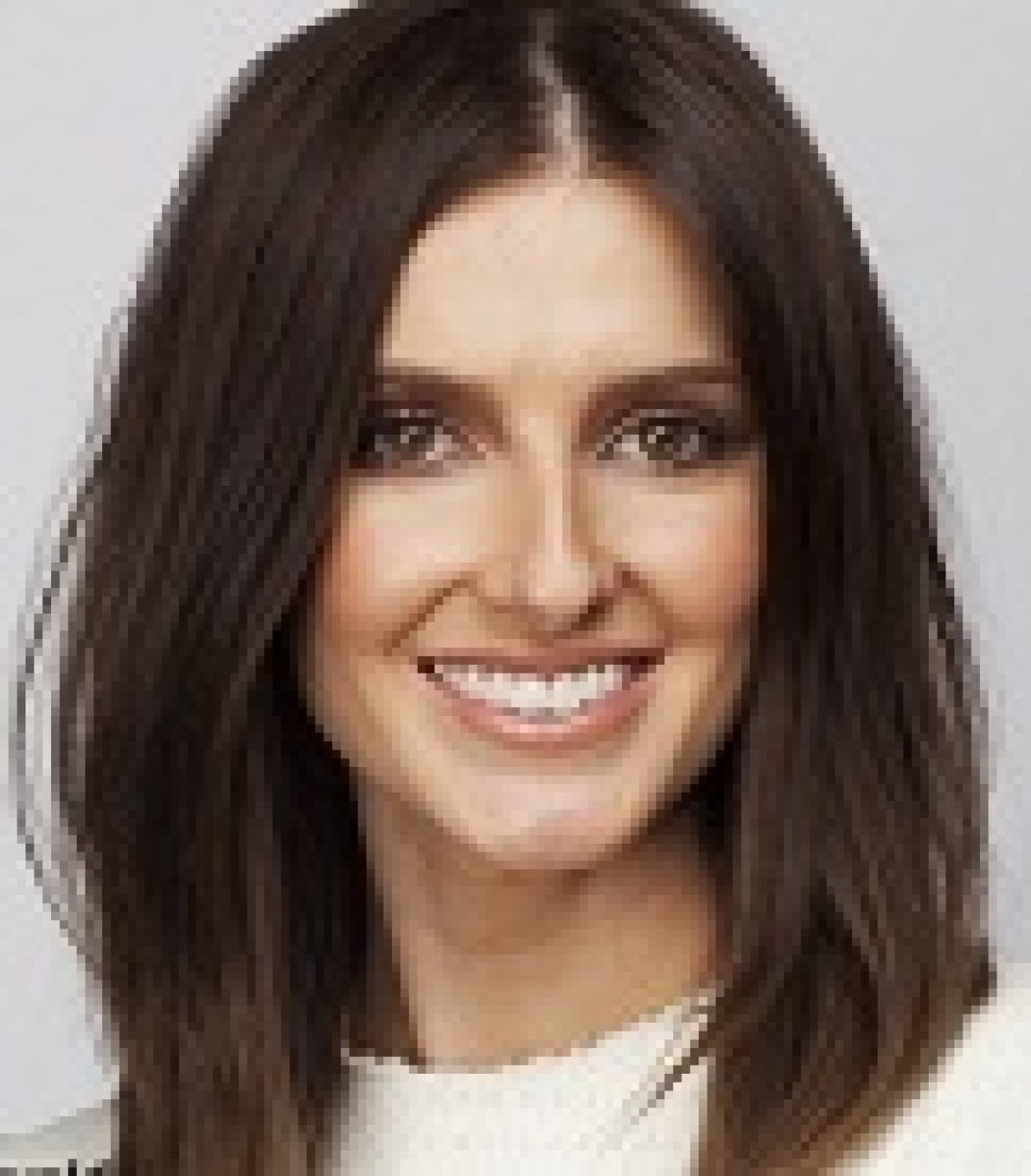