Previously Kathryn was the feature reporter for NBC Universal in New York City hosting event coverage and interviewing prominent personalities from Jerry Seinfeld to George Clooney to Mayor Michael Bloomberg. She hosted live on the desk on the number #1 rating morning show TODAY IN NY, as well as the LIVE at 5 News Broadcast.

Her quick wit and vivacious personality quickly saw her became the solo host of NBC's entertainment show BTS: MADE IN NY (Behind the Scenes), as well as a regular presenter for VH1, MTV, Good Morning America, The Ellen Degenres Show, The Caroline Rhea Show and Fox News.

As an author Kathryn made the international best seller list with her first book, How To Tell A Man By His Shoes and follow up How to Tell a Woman by her Handbag, which was published in 11 countries and seven languages.

While touring internationally to promote the book, Kathryn impressed American television executives so much, she went from being interviewee to interviewer. This lead to her successful four year stint in New York reporting and presenting across a range of television projects. She has written for the New York Times, the New York Post, and is a contributing editor for Men's Health in the US and Cosmopolitan Magazine in Australia. As a monthly columnist for ACP's CLEO magazine, Kathryn writes on the challenges of modern life. She is also Editor-at Large for Woman's Fashion and Lifestyle for Pinnacle Magazine.

Kathryn works successfully as a model both in Australia and in the US. She has appeared in campaigns for Berlei, Form Fit, Seafolly, Ken Done, Tigerlily, David Jones as well  fashion spreads in Cosmopolitan Magazine, CLEO, Vogue Living, FHM, OK! Magazine, Sunday Life, NW,  to name a few. 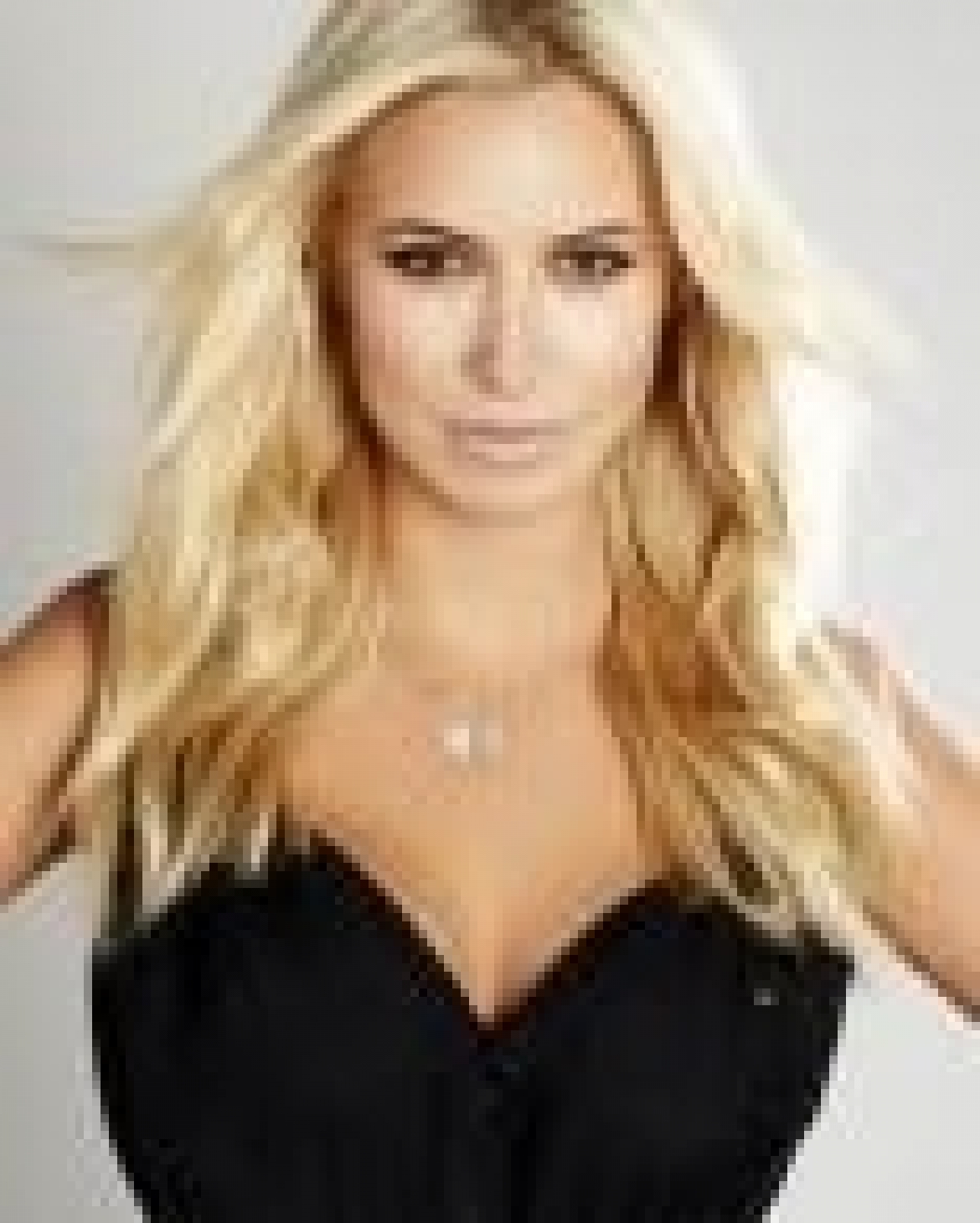