A parent should never know the pain of outliving a teenage child, especially when the death of that child could have been prevented. The story of Kathy Kelly is the account of a brave woman, who used insurmountable grief to fight for the justice of her son's life, and the lives of young people all over Australia. Her beauty was found in bravery, and her story a legacy that will transform the relationship Australians have with alcohol consumption. Many of us could not even begin to perceive the pain of turning off a child's life support. In July 2012, this nightmare became a reality for Kathy and her husband Ralph when their 18-year-old son, Thomas Kelly became a victim of an indiscriminate attack by a drunken teenager in Sydney's Kings Cross resulting in Thomas's death. Looking tragedy straight in the eye, Kathy was forced to digest news from the Department of Public Prosecutions (DPP) that their family would be lucky to see their son's killer brought to justice. It was in this defining moment; Kathy drew on a reservoir of bravery that before this time she didn't know existed. Beauty is found in the brave, and Kathy knew that she had a fight on her hands. It was her duty to honour the life of Thomas, and her right to break down the walls of injustice, ensuring our streets were a safe place for all Australians. In September 2013, Kathy and Ralph Kelly formed the Thomas Kelly Youth Foundation. The intention of the Foundation is to reduce alcohol and drug-related violence and anti-social behaviour amongst young people in Australia by raising community awareness and influencing government regulation and industry practice. This formidable movement started with the amendment of sentencing laws through lobbying the NSW State Premier and Attorney General. Other game changes include installing (in conjunction with the City of Sydney) 11 CCTV Cameras across the Sydney CBD, and most notably advocacy of the controversial lockout laws implemented from February 2014. Overall the Foundation has had a range of big wins in such a short time. None of these wins will ever bring back the life of Thomas, and it is Kathy's sheer bravery that has been the backbone for the social change the foundation has achieved. In this presentation, Kathy recounts a powerful and brave journey of grief, depression and the courage it takes to transform deep pain into a powerful journey of purpose. She is an inspiring example of a woman who has overcome adversity and transformed crisis into an opportunity that has revolutionized Australian constitution, and highlighted the adverse impact of Alcohol abuse in our communities. As a speaker, she is authentic, charismatic and delivers an emotionally charged keynote with grace and ease. Her story is raw and real, yet her message full of useful tools to deal with adversity and develop resilience. She has found beauty in the brave and is a shining example of an Australian woman who has used a devastating crisis, to become one of the most impactful change agents of our time.

Kathy speaks from the heart with her powerful message. She shows strength and determination throughout her articulate presentation but the raw emotion is controlle and lingering just below the surface. Her story captures the hearts of those who are fortunate to hear her speak. Kathy&#39;s fight for justice and her connection with the Australian public to create a movement for change is something we should all embrace for a safer and more vibrant Australia.
- Director Emergency Medicine, St. Vincent's Hospital Sydney

I have seen Kathy present both at a Board level and in large public forums and she is an amazing presenter.  She has the right mix of professionalism and emotion, which comes from being a deeply caring  person of substance.  Many of us are challenged in life, but few put to the tests Kathy has endured in the last few years.  She has emerged as an incredible person and loving parent, with a message all should hear.  She has gained respect from all levels of the Australian community, and her push for change, to honour the memory of her son, is articulated beautifully.  Kathy Kelly is an asset to Australia and the Sons and Daughters of our community.  I cannot recommend her highly enough.
- Executive Director, Macquarie Bank 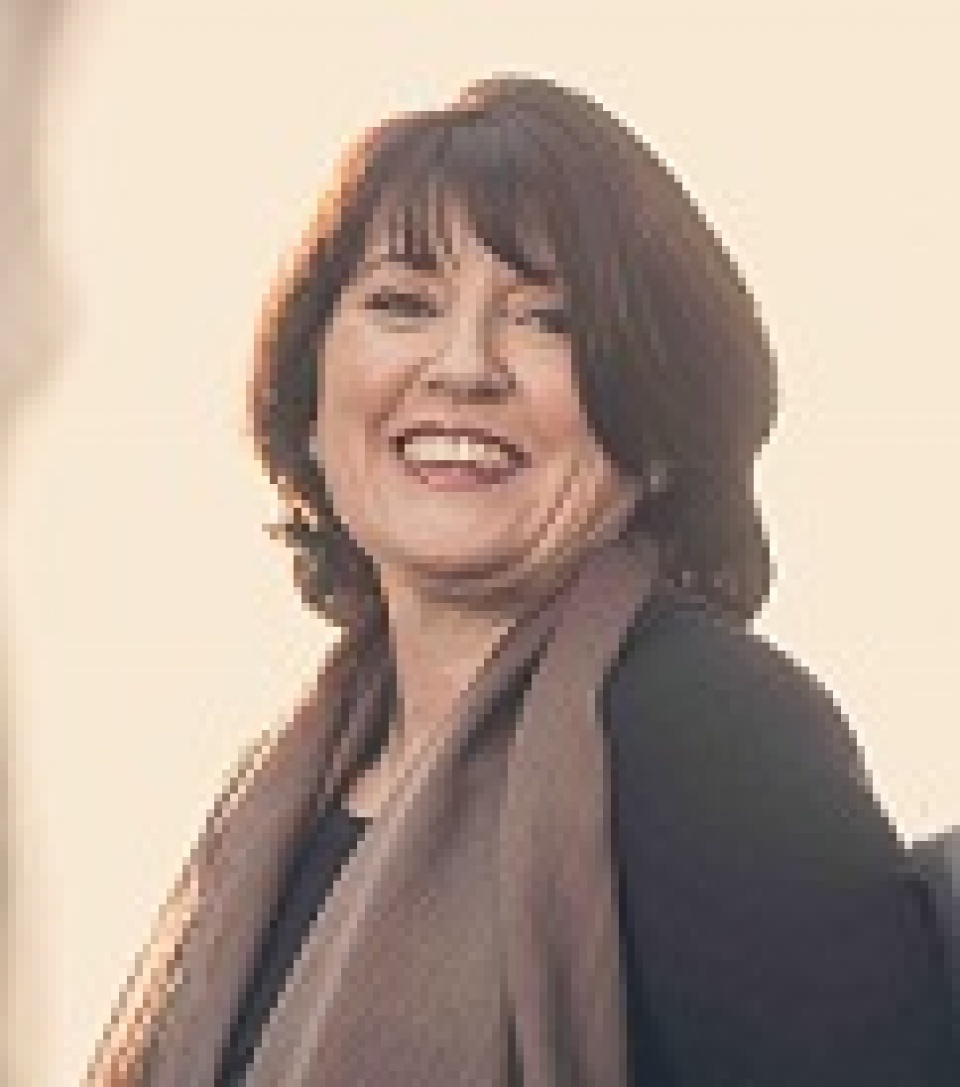