Kathy Lette first achieved success de scandale as a teenager with the novel Puberty Blues, which was made into a major film and a TV mini-series. After several years as a newspaper columnist and television sitcom writer for Columbia Pictures in America, she wrote eleven international bestsellers including Mad Cows (which was made into a film starring Joanna Lumley and Anna Friel), How to Kill Your Husband and Other Handy Household Hints (recently staged by the Victorian Opera, Australia), To Love, Honour and Betray and her latest 'The Boy Who Fell To Earth'. Her novels have been published in seventeen languages around the world. Kathy appears regularly as a guest on the BBC and Sky News. She is also an ambassador for Women and Children First, Plan International and the White Ribbon Alliance. She was the London Savoy Hotel's Writer in Residence where a cocktail named after her can still be ordered.

Kathy is an autodidact (a word she obviously taught herself) but also received an honorary doctorate from Southampton Solent University.

Kathy cites her career highlights as once teaching Stephen Fry a word, Salman Rushdie, the limbo and scripting Julian Assange's cameo in the Simpsons 500th episode. 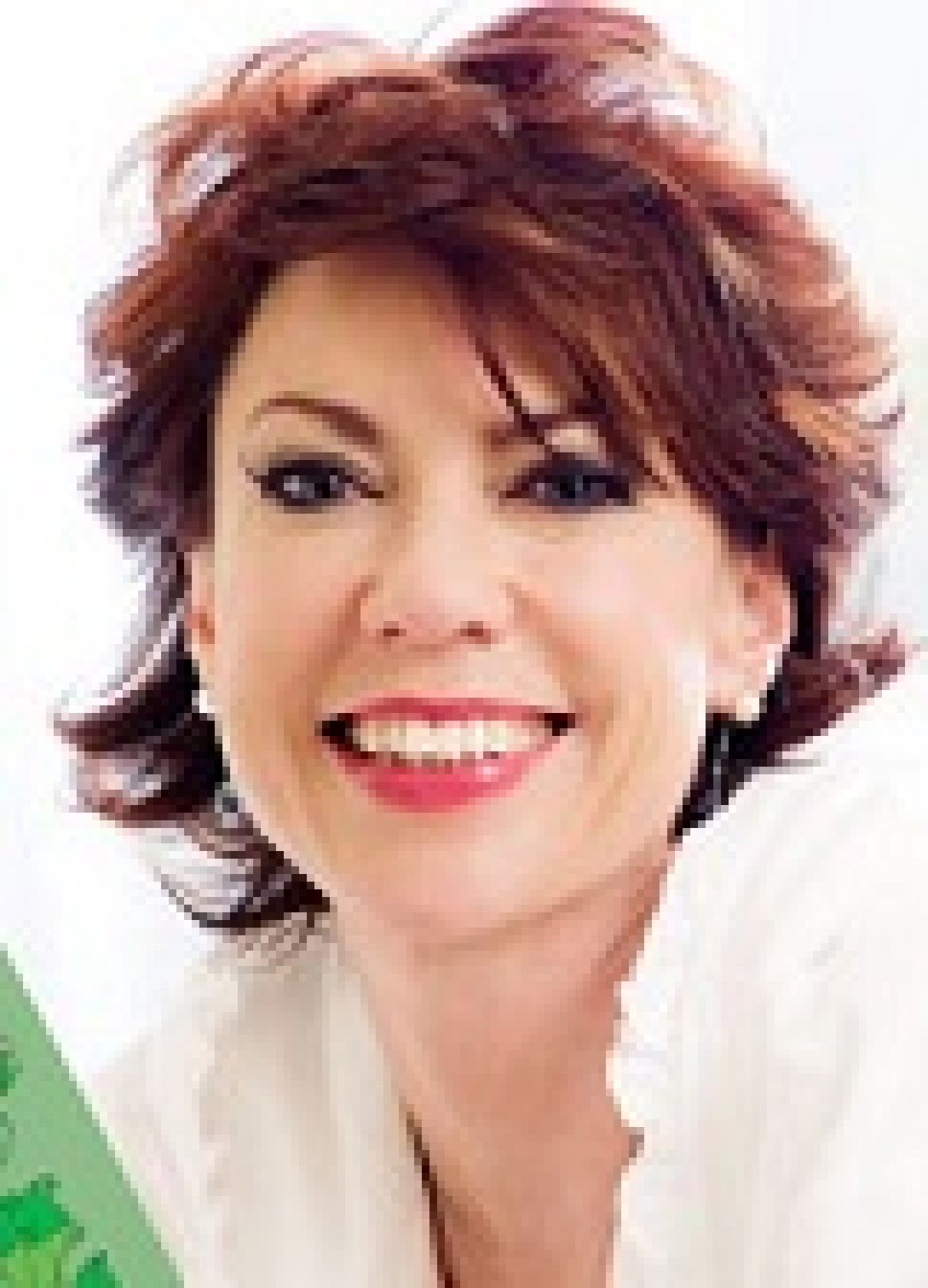