Katty Kay (pronounced CAT-TEE) is the lead anchor of BBC World News America and Co-author, Womenomics Biography.  Prior to taking over as lead anchor, Kay served as the Washington Correspondent for BBC.

Kay's career with the BBC began in Zimbabwe where she started filing radio reports for BBC World Service radio. From there she also covered the end of apartheid in South Africa.

Kay then went on to work as a BBC correspondent in London, and later Tokyo, reporting on stories including the Kobe earthquake and the Japanese economic recession.

She settled in Washington where she took some time out of broadcast journalism to join The Times Washington bureau before returning to the BBC.  From Washington, Kay covers the full gamut of American and global affairs, reporting on U.S. elections, the White House, Congress, Wall Street, global economies and world trouble spots. Kay also witnessed and reported on the huge change in American policy and psyche brought on by the attacks of September 11. Kay was at the Pentagon just 20 minutes after a hijacked airplane flew into the building - one of her most vivid journalistic memories is of interviewing soldiers still visibly shaking from the attack.

Kay is a frequent guest commentator on NBC's Meet the Press, The Chris Matthews Show, MSNBC's Morning Joe and others.

In The New York Times best seller, Womenomics: Write Your Own Rules for Success, Kay and co-author, Claire Shipman explore how women can manage to create a professional life that meets their needs, resulting in more profitable companies with happier employees.

Kay grew up all over the Middle East, where her father was posted as a British diplomat. She studied modern languages at Oxford from where she went on to work for a brief period with the Bank of England. She speaks fluent French and Italian and also what she describes as 'rusty Japanese'.

A seasoned moderator and interviewer, Katty Kay brings experience and poise to the stage - deftly guiding the conversation in ways that unearth valuable insights with great, and sometimes surprising, results.   Katty Kay will make the most of the important panel gatherings and notable guests on the program.

We live in a world that is changing at lightning speed.  It's a world where many of the fastest growing economies are in Africa; where 300 million micro-bloggers challenge the supremacy of the Chinese state; and where one-third of the population of the Middle East is under thirty. Understanding the competing economic and political trends of this world is essential for any business or organization, anywhere. As the European financial crisis eases, the social toll of high unemployment still threatens the Eurozone. America's economy is showing signs of resurgence, but its politicians are standing in the way of real progress. Tension in the South China Seas raises concerns about Beijing's regional ambitions. And from Tunis to Damascus we are still feeling the turmoil of the post-Arab Spring Middle East. Drawing on her experiences reporting from five different continents, the Middle East, Africa, Asia and Europe, Kay offers insights on where the world is heading and what the future holds.

Washington From A Different Angle

What's going on in Washington and how's it going to affect you and your business? After years covering Washington politics from an outsider's perspective, Katty Kay is perfectly positioned to ask and answer the big questions facing the U.S.  With slow job growth, an ageing population and the rising threat of emerging economies, American leaders on Capitol Hill and in the White House must address runaway spending while promoting economic growth.  As it works to get its economy stable, there are things America can learn from other countries on health care, regulation, tax reform, immigration and even gun control.  But can Washington's leaders meet the urgent challenges of today with Republicans and Democrats locked in ever-more partisan battles? As a Brit living in America, Kay brings a unique perspective to the conversation and argues America's problems are not economic, they are political, and they can be fixed. In the meantime, though, Katty Kay can provide the real story behind the headlines coming from Washington.

At the World Economic Forum in Davos, IMF Chief Christine Lagarde called the advancement of women the greatest economic opportunity of our time. She is recognizing what Kay calls Womenomics, the extraordinary value of women in the workforce. Global studies show companies that employ more senior women make more money. Women control 83% of consumer purchases; in America they even buy more cars than men. They have more degrees and are ideally suited to the demands of our talent driven economy. But to keep them in the economy, the workplace must adapt to women's needs. Too many women in their mid-thirties hit the brick wall of kids vs. career -- we cannot afford to keep losing them. Kay marshals evidence from employers large and small to show how possible it is to satisfy the demands of family and career.  Flexible work schedules prove to be a win-win; when companies take the clocks off the wall and choose to measure output not input, they see productivity rise by an average of 40%. What starts as talent retention becomes a profit bonus any company would be happy to have. Kay gives an inspirational boost to women and a practical guide to employers, drawing on her own juggles as the working mother of four children. It is research and experience based advice to companies looking to retain and recruit valuable female employees. 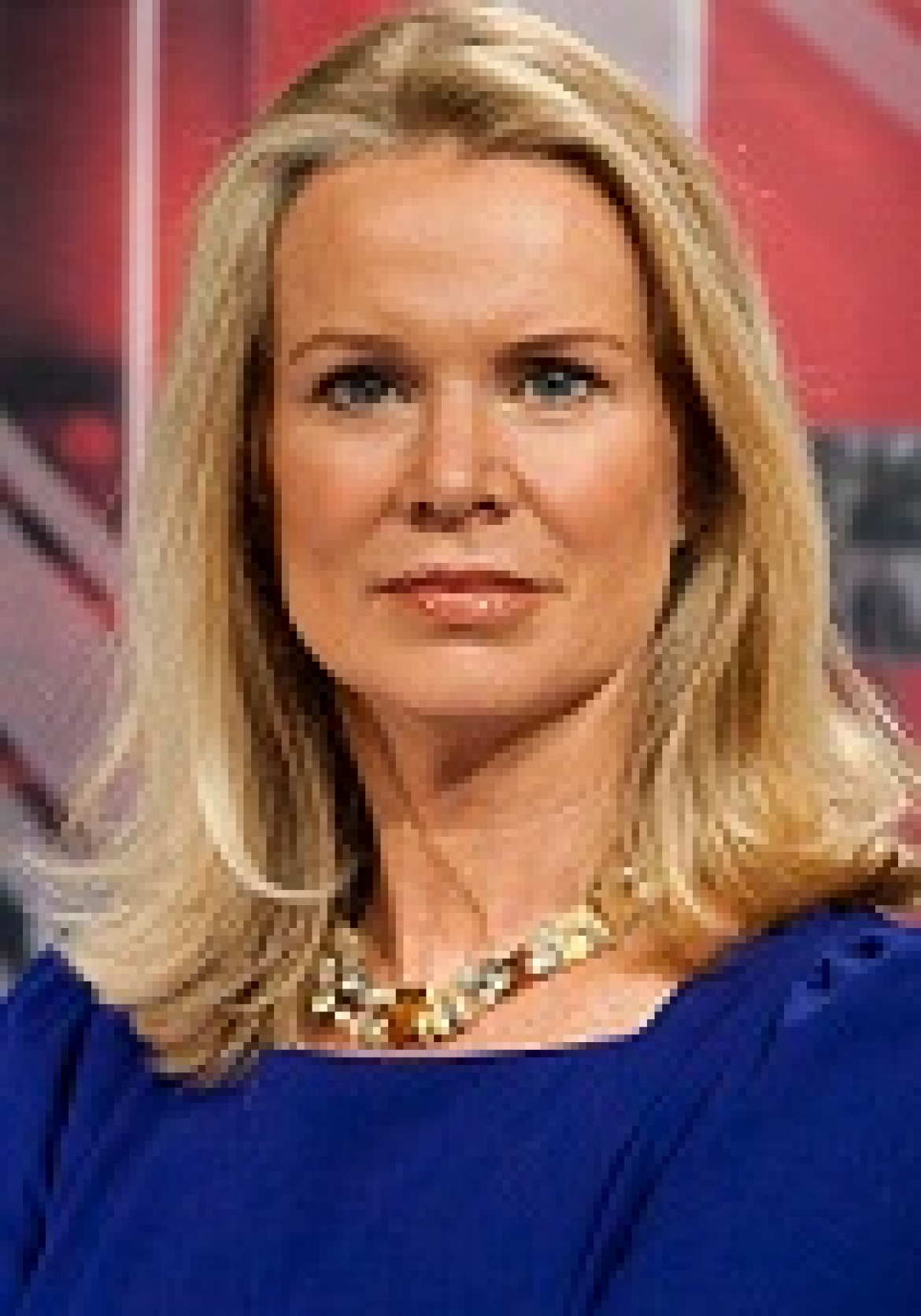