On June 5, 1988 Kay Cottee achieved a childhood dream and wrote herself into the history books.
On that day she became the first woman to complete a single handed non-stop circumnavigation of the globe. In doing this she also achieved the fastest time and speed for a circumnavigation by a solo woman and was the first solo Australian woman to round Cape Horn.

To appreciate the magnitude of her endeavour one needs to understand the rules for a non-stop solo circumnavigation by sea. Kay was not allowed to take on any additional food, water or equipment once commencing her journey nor could she stop, touch land or come into physical contact with another human being. Her journey lasted 189 days.

Kay decided before starting her journey that she would dedicate it to the benefit of others and in conjunction with Blackmores, the health products company, decided to raise funds for Life Education, the Wayside Chapel's drug prevention by eduction program.

This proved as difficult a task as mastering the huge seas, wild storms and other hazards of her record breaking voyage. By the end of her time at sea only $35 000 had been donated. Ashore only two days Kay announced on national television that she would be devoting the next 12 months to fund raising. By the end of 1990 she had single handedly raised more than $950 000 for Life Education.

In 1988 Kay Cottee was named Australian of the Year, not only for her sailing exploits, but for her untiring efforts to benefit other Australians through her courage, tenacity and determination. Perhaps this is her greater achievement.

Many companies and non-profit organisations have benefited from hearing Kay's story, which she tells with great simplicity and humility. She is an excellent presenter and through her story she can not only motivate but inspire an audience to excel in their own particular field. 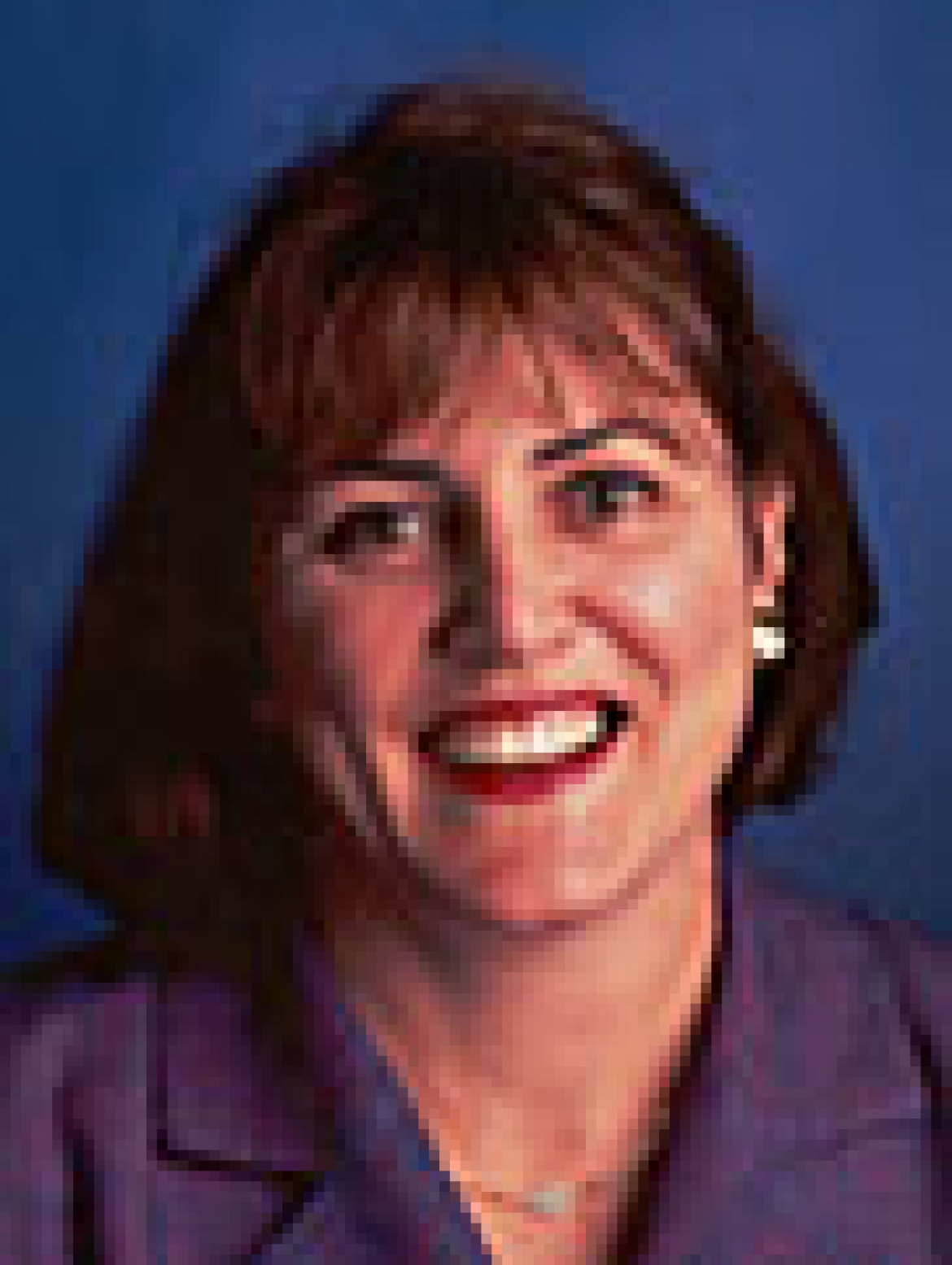