Between 1978 and 1999 he was at various times the National President and State NSW and WA President of the United Nations Association of Australia. In 1999 he was made a Life Member of the UN Association. From 1997 to 2003 he was the Chairperson of the Environment/ Corporate Social Responsibility Committee of the Australian Institute of Company Directors.

His first doctorate was on the international law of guerrilla warfare (a study of the two 1977 Additional Protocols to the four 1949 Geneva Conventions) and his second was on the economic and social consequences of the arms race. He has been a member of the international think tank The Club of Rome since 1993. He serves on advisory committees at the Australian Department of Foreign Affairs and Trade, and the Australian Institute of Health and Welfare.

Keith was until recently also the Consultant on Social Policy at Wesley Mission, Sydney and he holds the following offices:

His 'Keith Suter's Global Notebook', based on his Channel 7 appearances, was reviewed to be one of the top 101 best books of 2005. His other books include: 'Teach Yourself Globalization', 'Keith Suter's Local Notebook', '50 Things You Want to Know About World Issues But Were Too Afraid to Ask' and 'All About Terrorism: Everything You Were Too Afraid to Ask' In 1986: International Year of Peace, he was awarded the Australian Government's Peace Medal. In 1994, he was voted 'Australian Communicator of the Year'. 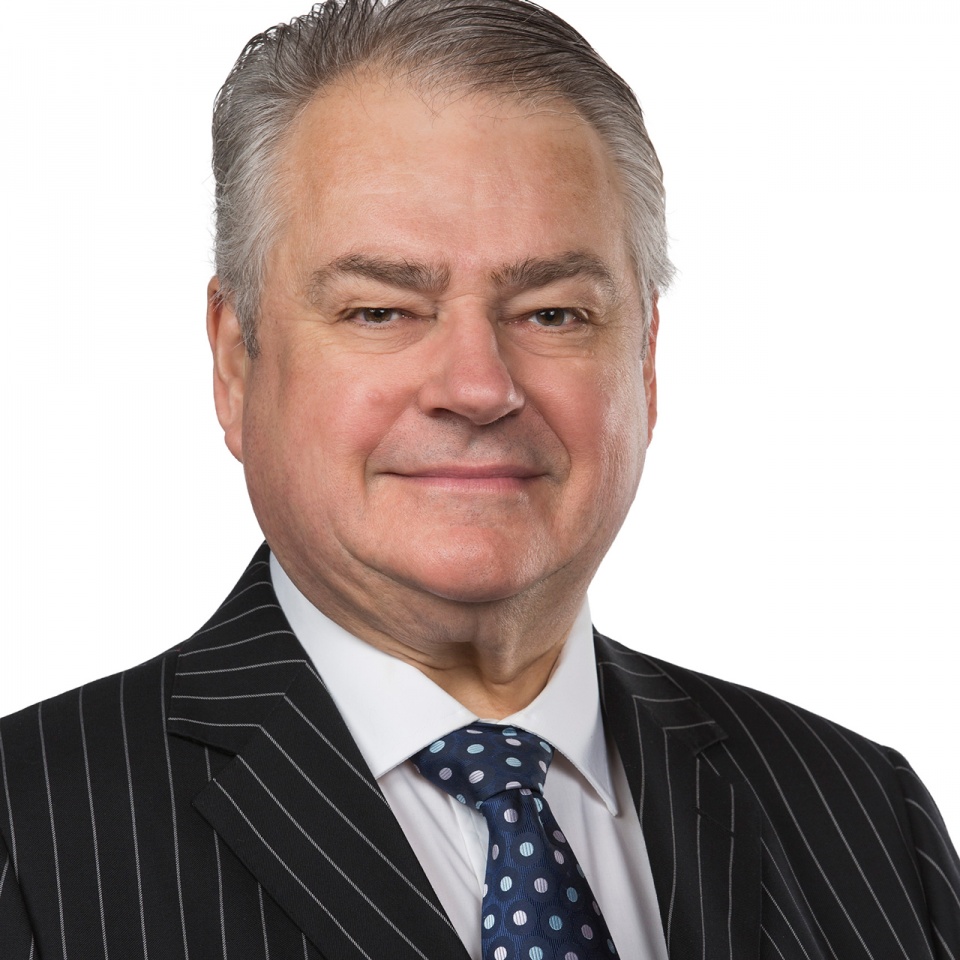