Dame Kelly Holmes is one of Britain's most recognisable and admired athletes. She has won Olympic, World, Commonwealth and European medals, and added the ultimate sporting trophy to her cabinet at the
Athens Olympic Games - Double Olympic Gold.

Kelly, however is not only known for her medals and records, but is known for her gutsy, committed approach to her athletics and her ability to overcome injury and illness and still stay at the top of her discipline. Her strength and courage has won her many fans both within the sport and outside of it.

She started her athletics career as a promising athlete when a junior and won the 1,500m at the English Schools Championships, but chose to give up her early athletics career in favour of a career in the army. She signed up a few months before her 18th Birthday and over the next 9 1/2 years worked her way quickly up the ranks until she was a Sergeant. She joined with the aim of making Officer rank, but once she started to run again, initially for the forces, and started to win major titles she faced a really tough decision - army or running. In 1997 she took the massive step and left the army and made athletics her focus and career.

Her desire to be the best demands that she gives 100%, something she does in everything she takes on. She has the fundamental element for success - the ability to be focused.

She was awarded the MBE in 1998 for services to the British Army and was honoured by the Queen in the 2005 New Year's honours with a Damehood. 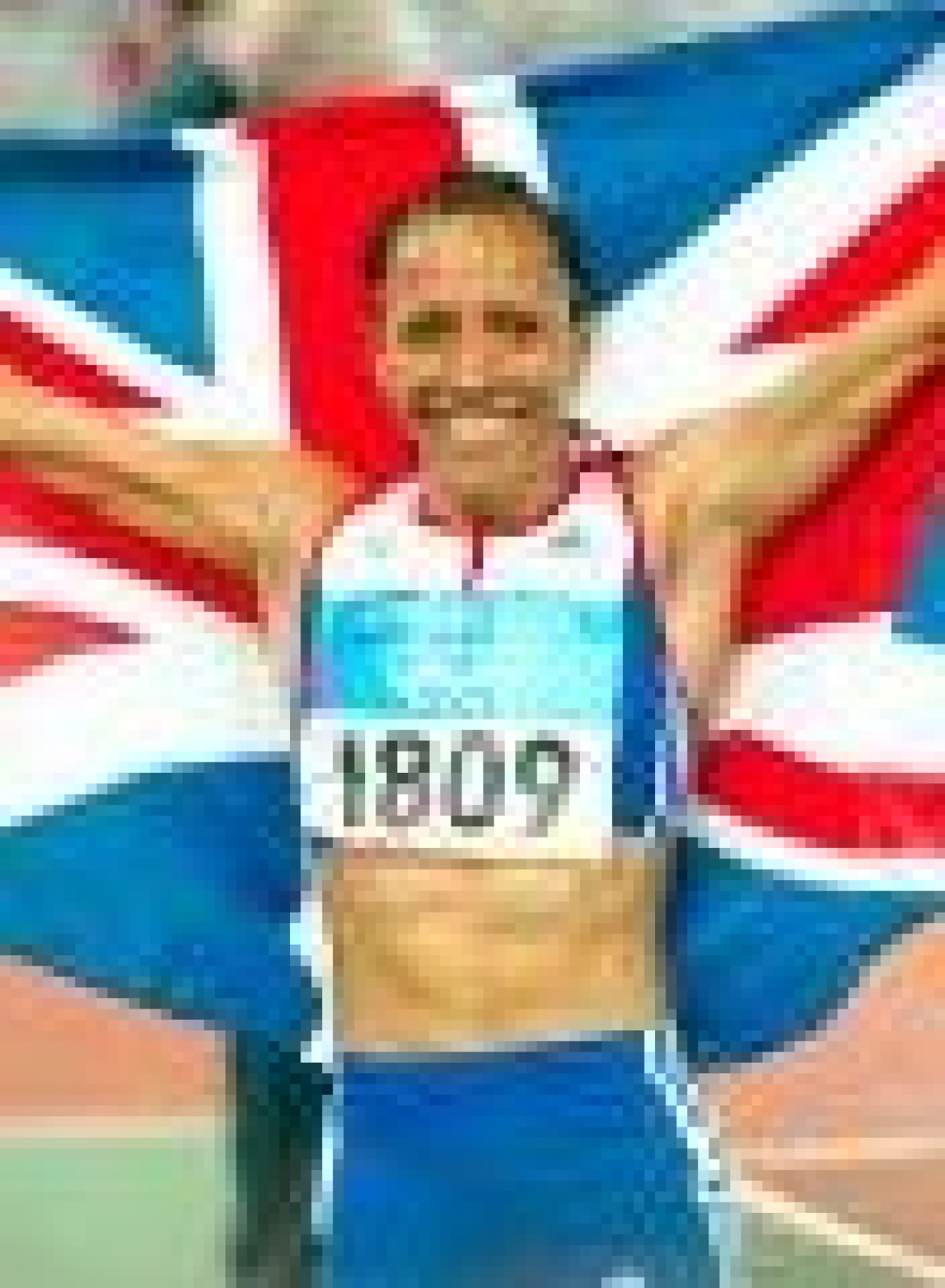