Sir Ken Robinson, Ph.D is an internationally recognized leader in the development of creativity, innovation and human resources and a new york Times Best selling author. He works with governments in Europe, Asia and the USA, with international agencies, Fortune 500 companies, and some of the world's leading cultural organizations. In 1998, he led a national commission on creativity, education and the economy for the UK Government. 'All Our Futures: Creativity, Culture and Education' (The Robinson Report) was published to wide acclaim in 1999. He was the central figure in developing a strategy for creative and economic development as part of the Peace Process in Northern Ireland, working with the ministers for training, education enterprise and culture. The resulting blueprint for change, 'Unlocking Creativity', was adopted by politicians of all parties and by business, education and cultural leaders across the Province. He was one of four international advisors to the Singapore Government for its strategy to become the creative hub of South East Asia.

For twelve years, he was Professor of Education at the University of Warwick in the UK and is now Professor Emeritus. He has received honorary degrees from the Open University and the Central School of Speech and Drama; Birmingham City University and the Liverpool Institute for Performing Arts. He was been honored with the Athena Award of the Rhode Island School of Design for services to the arts and education; the Peabody Medal for contributions to the arts and culture in the United States, and the Benjamin Franklin Medal of the Royal Society of Arts for outstanding contributions to cultural relations between the United Kingdom and the United States. In 2005 he was named as one of Time/Fortune/CNN's 'Principal Voices'. In 2003, he received a knighthood from Queen Elizabeth II for his services to the arts and education. He speaks to audiences throughout the world on the creative challenges facing business and education in the new global economies.

Sir Ken's latest book 'The Element' explores the point at which natural talent meets personal passion and people feel most inspired and achieve at their highest levels. The Element shows the vital need to enhance creativity and innovation by thinking differently about human resources and imagination. It is also an essential strategy for transforming education, business, and communities to meet the challenges of living and succeeding in the twenty-first century.

In his inspiring, provocative and uniquely funny presentations, he draws from worldwide practical experience and cutting edge research in science, business and the arts. But each is tailored individually for each client and event. He reviews carefully the papers for each group and focuses directly on the specific issues and challenges they face. He is a skilled storyteller with a rare gift for insightful connections and for making the big picture easy to grasp. With great personal warmth, intellectual clarity, and the skills and timing of a stand up comedian, he delivers core ideas and techniques that will make innovation in your organization a habit rather than an accident, and take you to new levels of creative success.

Leading a Culture of Innovation
The changing fortunes of the Fortune 500 will tell you that no company has a guaranteed place at the top. Keeping up and staying ahead of the game depends entirely on continuous and sustained innovation.

The Element: How Finding Your Passion Changes Everything
What does it take to achieve personal success and feel like you are in your element? World-renowned innovator Sir Ken Robinson argues that it is not natural talent that drives personal success, but rather a delicate interplay among talent, passion, attitude and opportunity that brings people to achieve their highest levels of success and lead lives of meaning and purpose.

Out of Our Minds: Learning to be Creative
National education systems worldwide are being reformed to meet the challenges of the 21st Century. As a respected adviser to governments in Europe, Asia and the United States, Sir Ken argues in this powerful presentation that many countries are pushing reforms in the wrong direction.

Beyond the Creatives: Managing All Your Talent
Many organizations are divided into two groups: the 'creatives' and the 'suits.' The assumption that only the 'creatives' can think creatively can waste huge sources of hidden talent and innovation across the whole organization.

How to Profit from Diversity
Most organizations understand the ethical case for diversity, but those who also see the bottom-line business case have a major jump on the competition. In a world that?'s becoming ever more complex and culturally diverse, organizations need to connect with the rapidly changing profiles and expectations of their clients and markets. 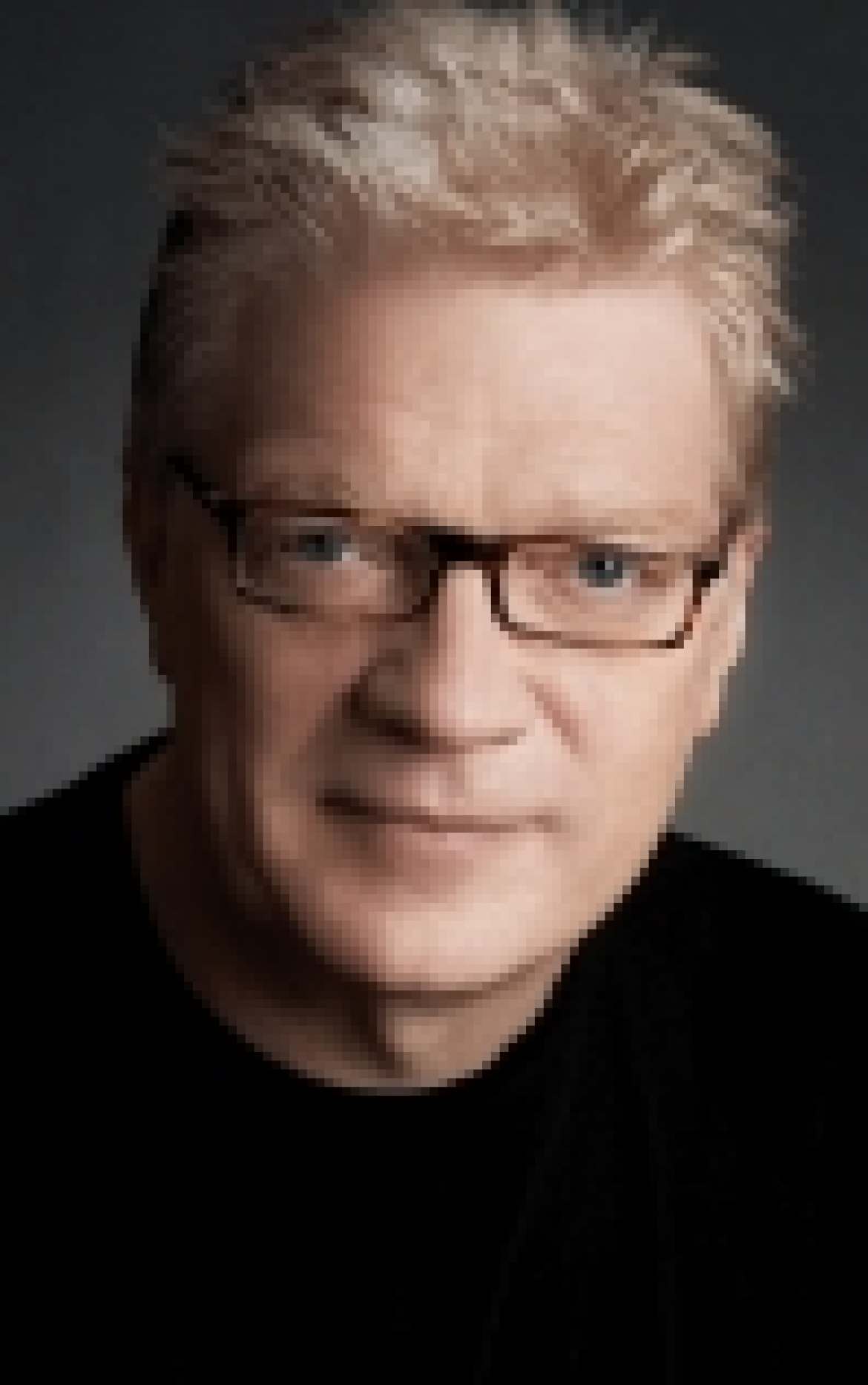