Ken Sutcliffe is the sports presenter for National Nine News and former host of Wide World of Sports. He has presented and hosted many of the world's most prestigious sporting events.

Ken began his career in his hometown Mudgee, where he was a radio presenter/reporter and disc jockey for four years. Later he joined CBN-8 Orange as a newsreader, before moving to North Queensland.

In 1979 Ken joined TCN-9 as an offsider to Ron Casey, producing and presenting feature spots on World Of Sport. In 1982 he began presenting sport on National Nine News - a position he still holds - and the same year began filling in as co-host on Wide World of Sports and the Today Show.

During his time with Wide World of Sports, Ken has visited numerous countries including Los Angeles in 1984 for the Summer Olympics, Calgary in 1988 for the Winter Olympics, and Albertville, France in 1992 and Lillehammer in 1994. He has also hosted three Commonwealth Games, Brisbane (1982), Auckland (1990) and Kuala Lumpur (1998).

Although Wide World of Sports finished in 1999, Ken still hosts many sporting events that come under the Wide World of Sports banner. These include the Australian Formula One Grand Prix, Australian 500cc Motorcycle Grand Prix and Gold Coast Indy-Car Grand Prix. He has hosted the Wimbledon Championships for more than a decade and was in Augusta, Georgia in 1997 to host the Masters telecast when Tiger Woods made his historic victory.

Ken has also hosted numerous Rugby League Grand Finals, the State of Origin series, the Pan Pacific and Olympic swimming trials, the World Swimming Championships in Japan and the Brisbane Goodwill Games. In 2010 he hosted the FIFA Soccer World Cup from South Africa. 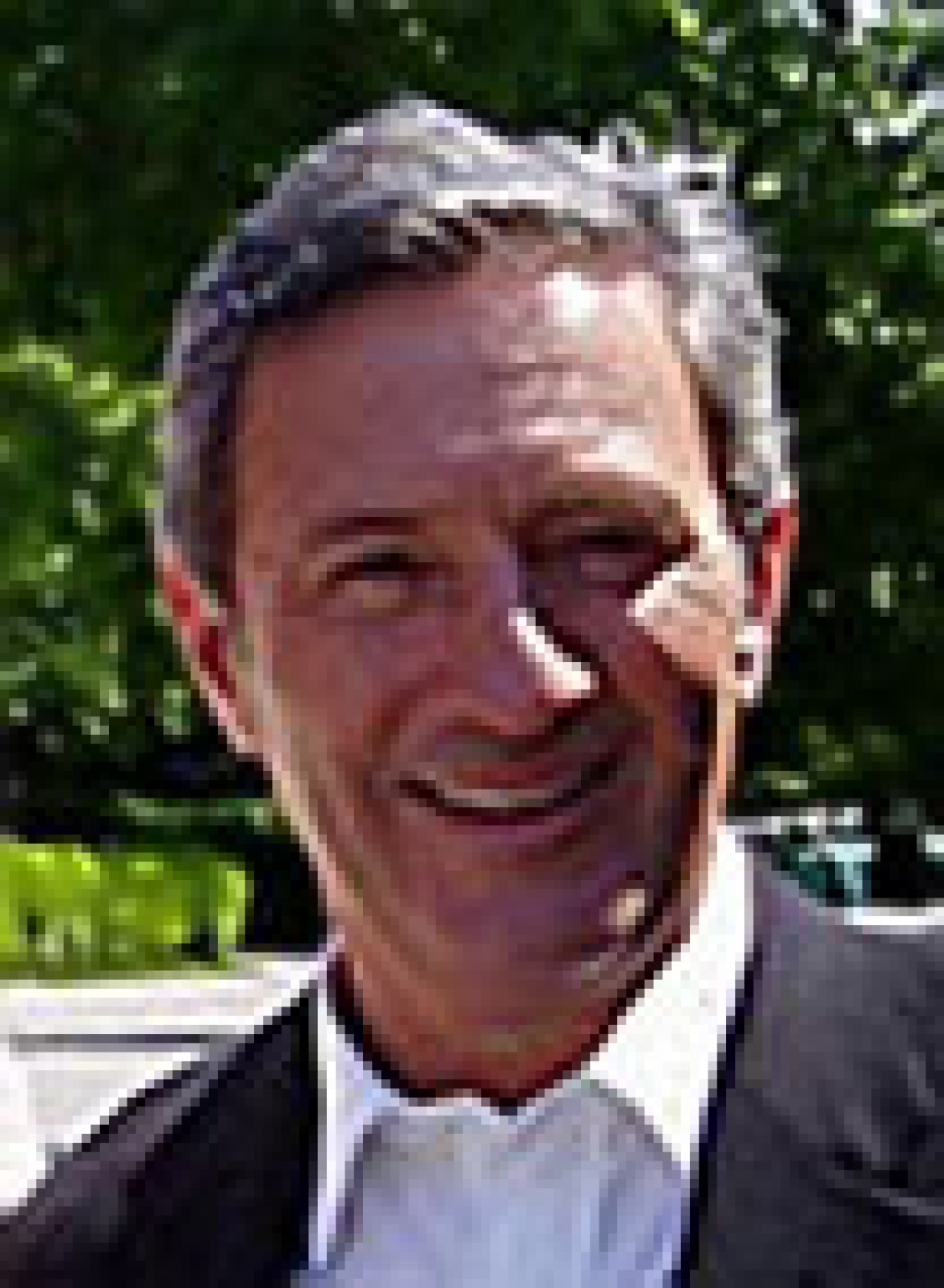