Few people have influenced the day-to-day management of people and companies more than Ken Blanchard. A prominent, sought-after author, speaker, and business consultant, Dr. Blanchard is universally characterised by his friends, colleagues, and clients as one of the most insightful, powerful, and compassionate individuals in business today. Ken is one of the most
influential leadership experts in the world and is respected for his years of groundbreaking work in the fields of leadership and management.

When Ken speaks, he speaks from the heart with warmth and humor. He is able to speak to an audience and communicate with each person as if they were alone and talking one-on-one. Ken is a sophisticated storyteller with a knack for making the seemingly complex easy to understand. Dr. Ken Blanchard is the cofounder and Chief Spiritual Officer of The Ken Blanchard
Companies, an international management training and consulting firm that he and his wife, Margie Blanchard, began in 1979 in San Diego, California. In addition to being a renowned speaker and consultant, Ken also spends time as a visiting lecturer at his alma mater, Cornell University, where he is a trustee emeritus of the Board of Trustees.

Ken has received many awards and honors for his contributions in the fields of management, leadership, and speaking. The National Speakers Association awarded him its highest honor, the 'Council of Peers Award of Excellence.' He was inducted into the HRD Hall of Fame by Training magazine and Lakewood Conferences, and he received the Golden Gavel Award
from Toastmasters International. Ken also received The Thought Leadership Award for continued support of work-related learning and performance by ISA The Association of Learning Providers. Ken has been inducted into Amazon's Hall of Fame as one of the top 25 best-selling authors of all time. The business school at Grand Canyon University bears his
name. In addition, Ken teaches students in the Master of Science in Executive Leadership Program at the University of San Diego.

You definitely made an impact on our division. Our managers will be creating Raving Fans for many years to come.
- H. "Bob" Moore, Vice President, Publix Supermarkets, Inc.

Thank you for your presentation at our national sales meeting. You set just the right tone for the meeting. You left a lasting impression on the organisation, and during the day that followed you were quoted numerous times.
- Jack McGinley, Baxter Healthcare 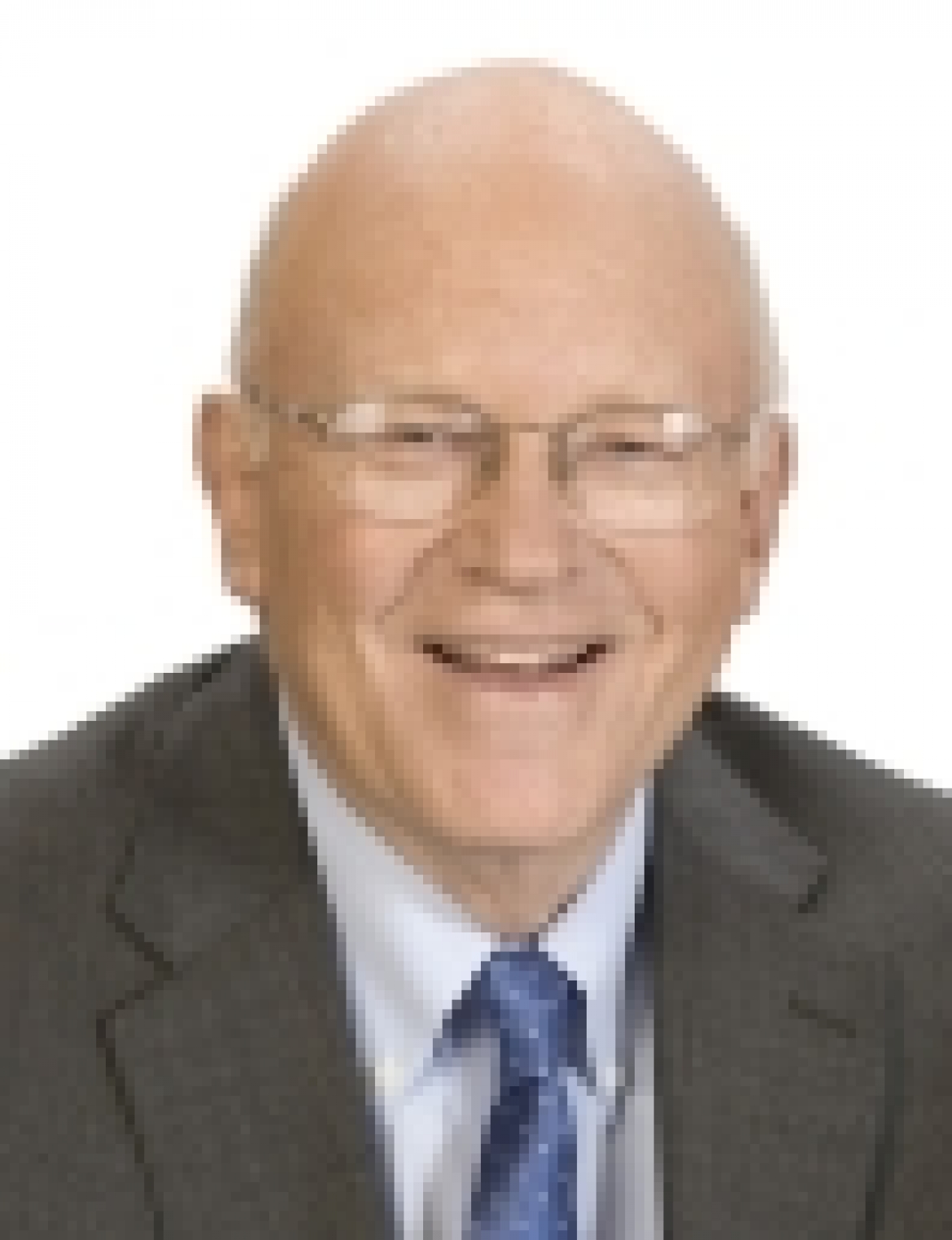